Istiqlal Mosque, or Masjid Istiqlal, (Independence Mosque) in Jakarta, Indonesia is the largest mosque in Southeast Asia and has the highest capacity. 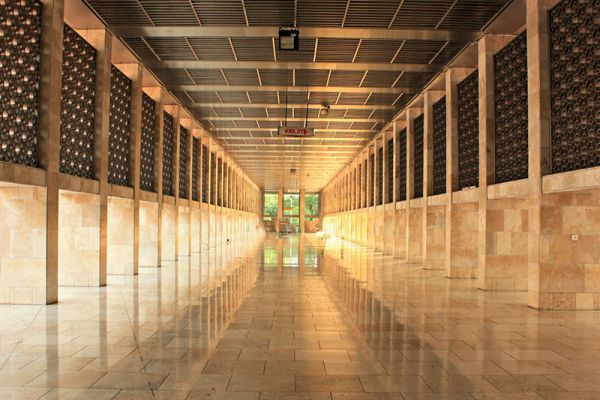 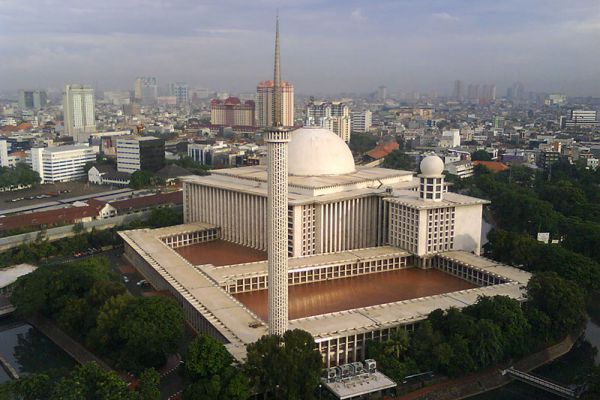 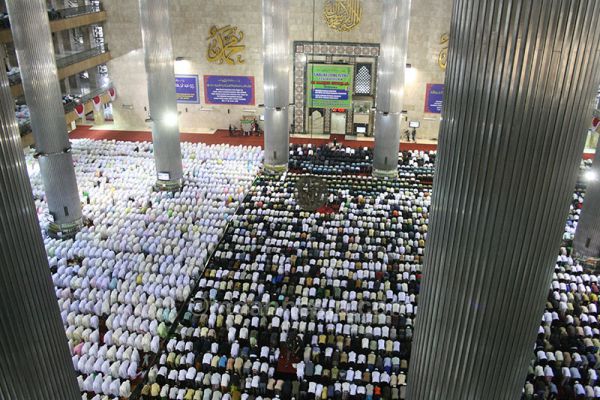 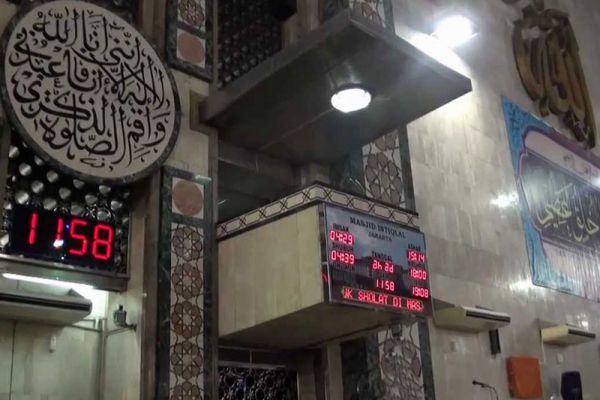 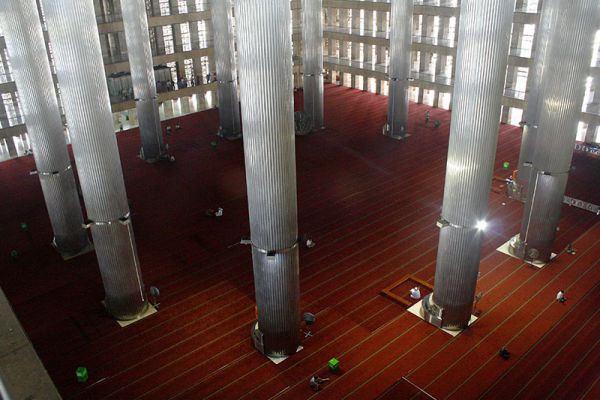 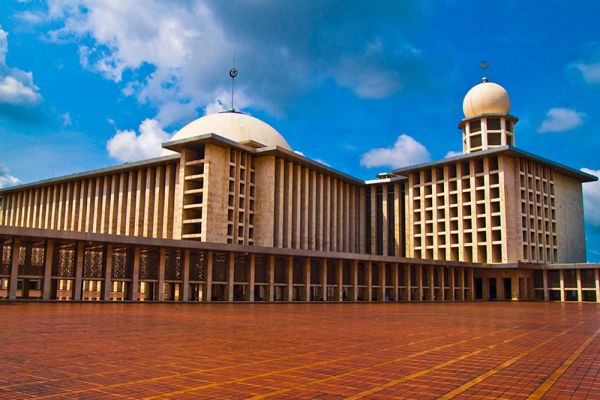 This national mosque of Indonesia was built to commemorate Indonesian independence, and named “Istiqlal”, an Arabic word for “independence”.

The mosque was opened to the public 22 February 1978. Within Jakarta, the mosque is positioned next to Merdeka Square and the Jakarta Cathedral.

Mount Merbabu is a dormant stratovolcano in Central Java province on the Indonesian island of Java. The name Merbabu could…

Kauman Great Mosque, approximate English translation of Javanese Mesjid Gedhe Kauman is a Great Mosque of the Yogyakarta Sultanate in…

Mount Slamet or Gunung Slamet is an active stratovolcano in the Purbalingga Regency of Central Java, Indonesia.