This architectural wonder was completed in 1866. It was commissioned by the late Sultan Abu Bakar and is also known as the Grand Palace (Istana Besar Johor). 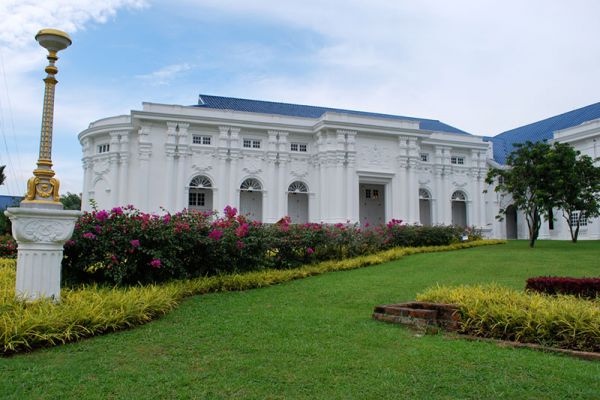 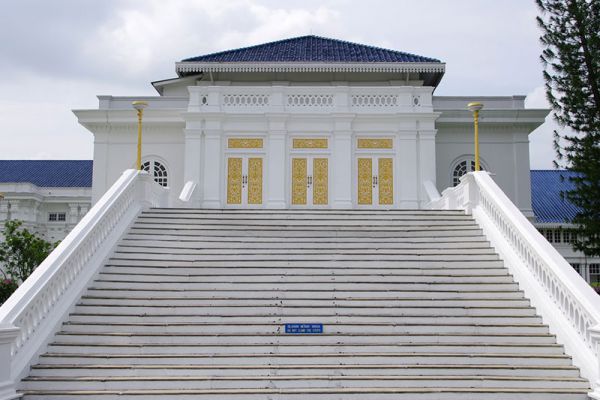 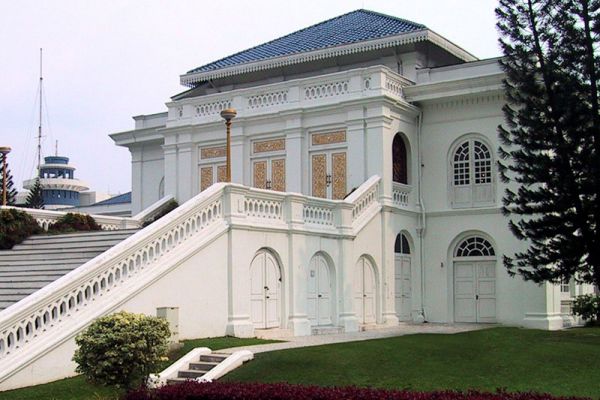 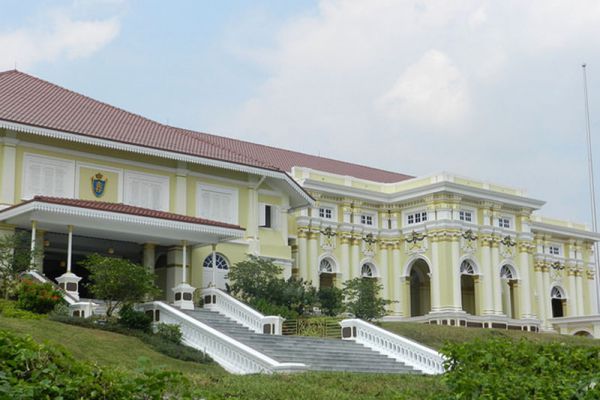 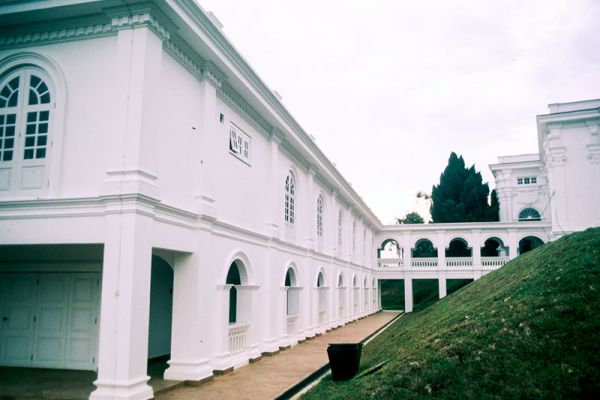 Following a Renaissance style, the building was constructed by local artisans under the supervision of an European architect. The original furniture of the palace was made in England and ordered by the late Sultan Abu Bakar in 1866.

The palace was renovated to become a museum in 1982 and was officially opened in 1990.

Visit the museum today for an interesting historical journey of Johor‘s famous royal family. Opening hours are Saturday through Thurday, 9am– 5pm. 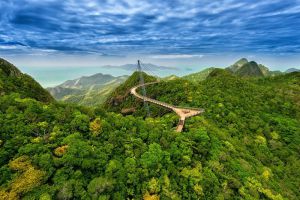 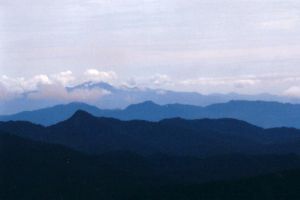