The Mahkota Puri Palace in Klang was built in 1889 to replace the Istana Alauddin ( Bandar Palace ) in Jugra as the Royal Administration Centre. The ruling Sultan then, Sultan Alauddin Suleiman Shah, resided in this palace in 1903. When the Sultan passed away in 1938, Tengku Alam Shah was enthroned as the new Sultan. 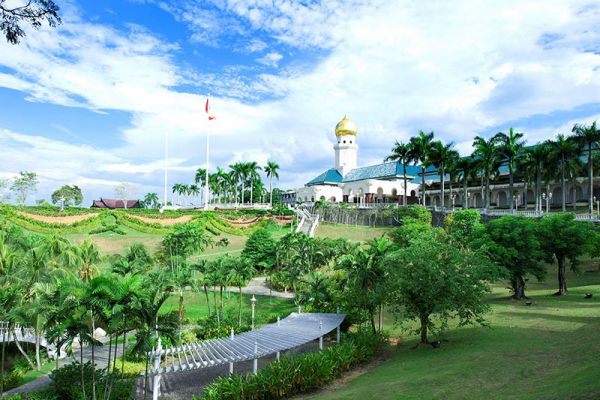 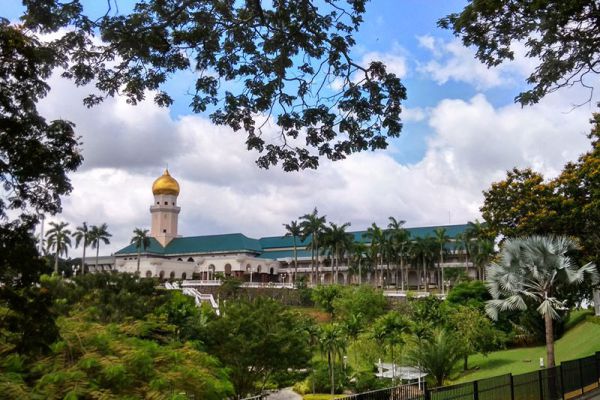 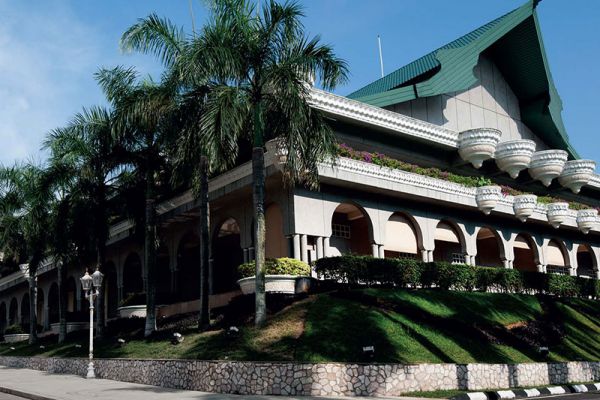 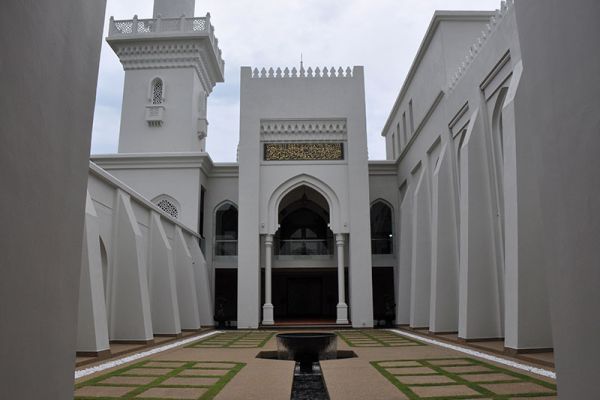 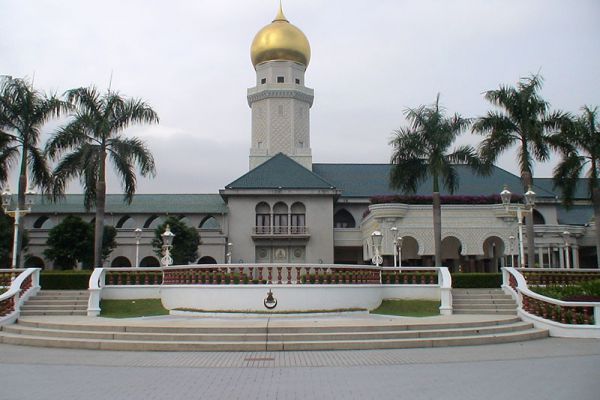 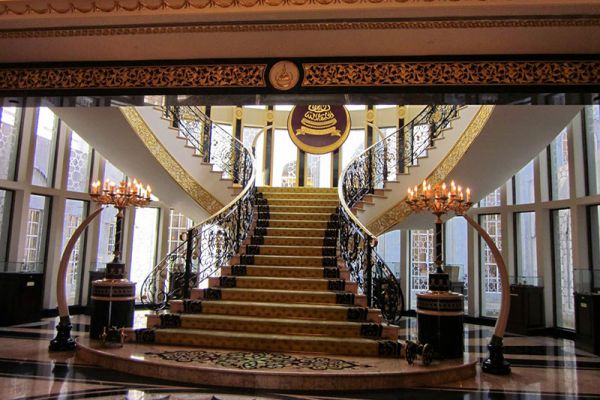 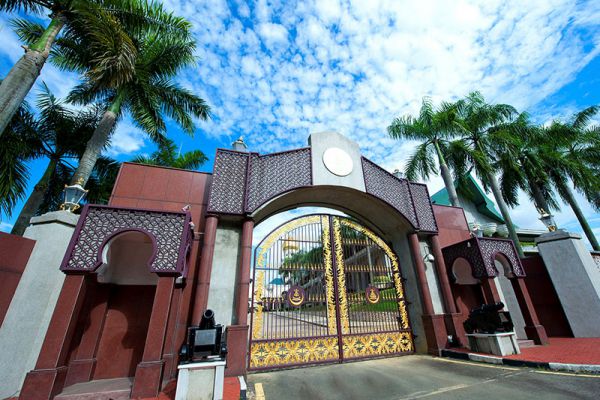 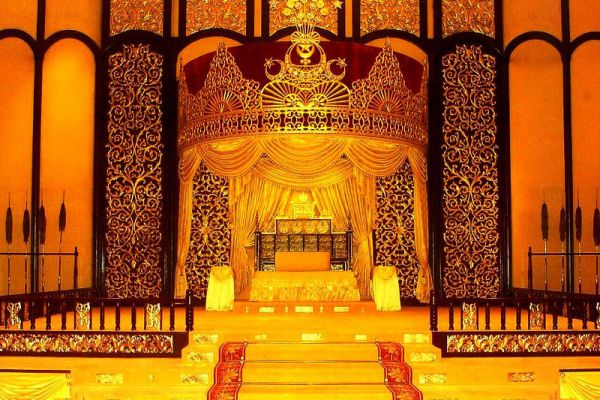 Istana Alam Shah (Alam Shah Palace) is the Sultan of Selangor’s official palace where His Royal Highness carries out his official duties as Sultan. All ceremonies involving the Selangor royalty are also held here. The palace is located in the south of the royal town of Klang. This historic palace is intricately designed with the Majestic of Malay royal architecture, and many royal events continue to be held here.