Penang Islamic Museum is housed in a restored villa originally built in 1860 that was once the residence of a powerful Acehnese pepper merchant. 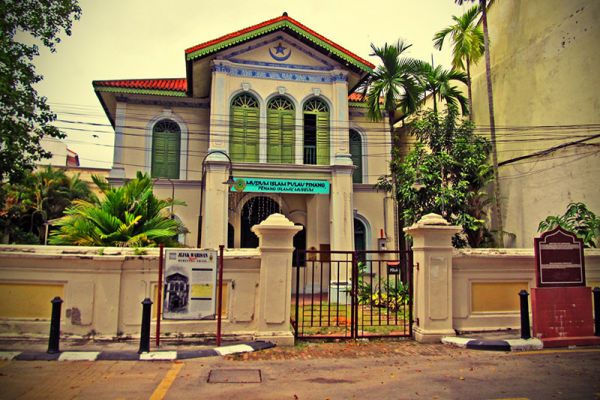 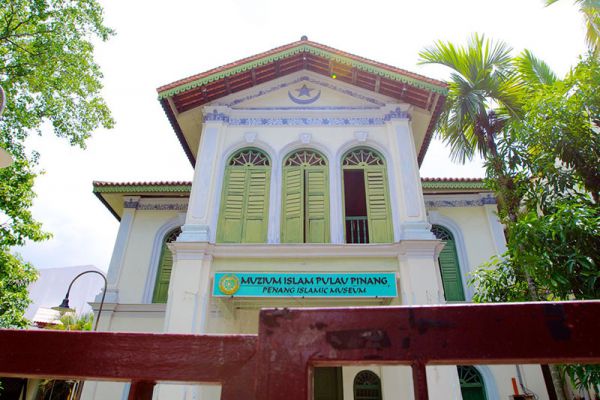 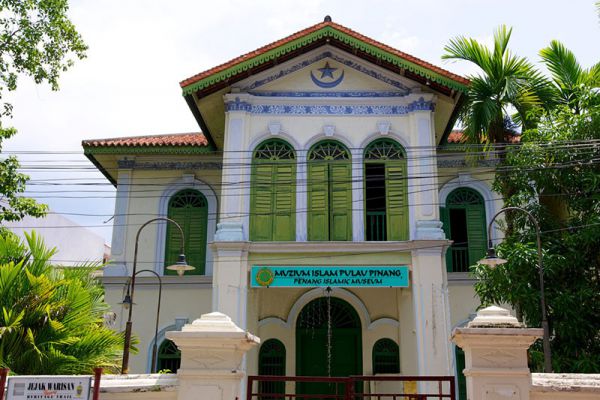 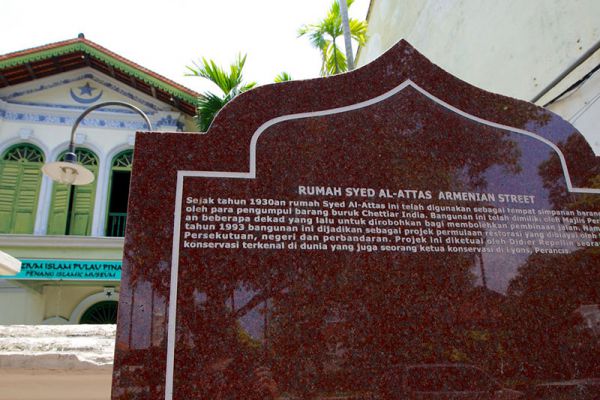 It undergone a restoration work in 1996 and was awarded the Best Project award in 1999.

The museum exhibits the roles and contributions of Malay leaders in the growth and spread of Islam in Penang and Malaysia with highlights on key 19th and early 20th century public figures and their influence in Penang.