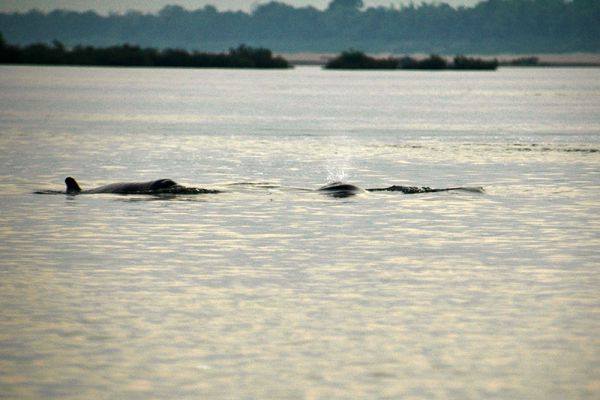 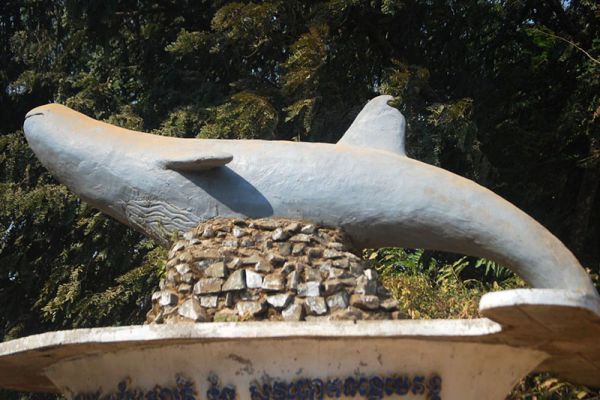 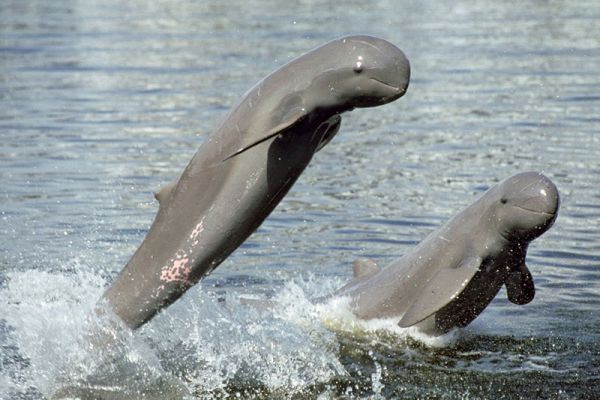 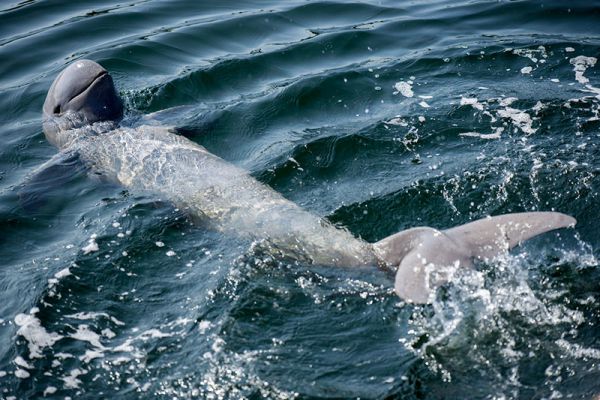 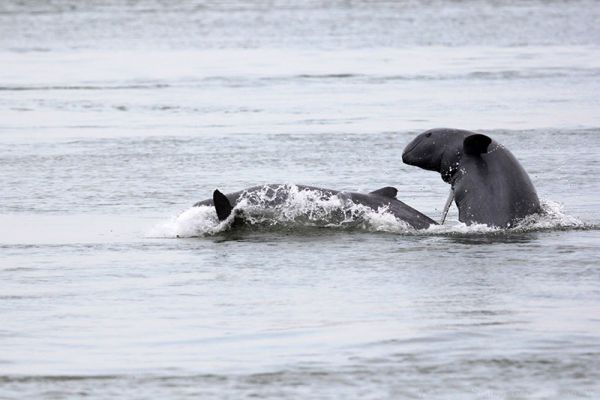 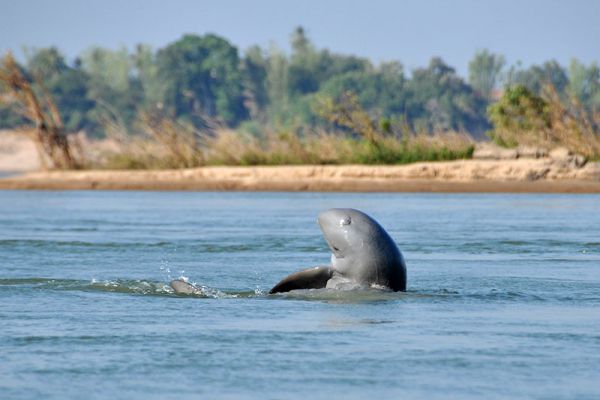 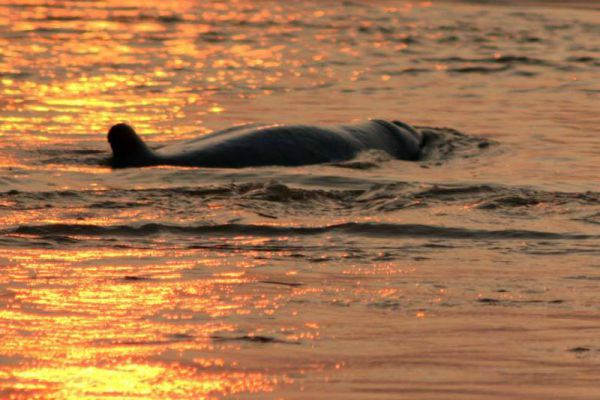 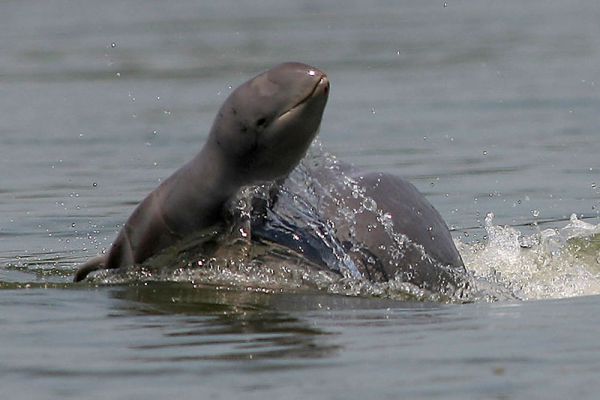 Even this low number would make the Mekong subpopulation the largest of only five remaining critically endangered freshwater populations of this species in the world.

The Irrawaddy dolphin (Orcaella brevirostris) inhabits a 190km stretch of the mainstream Mekong River between Kratie, Cambodia and Khone Falls on the border with Lao PDR.