Situated on its own stretch of private sandy beach in the seaside resort town of Vung Tau, The Imperial Hotel is truly an art boutique hotel. 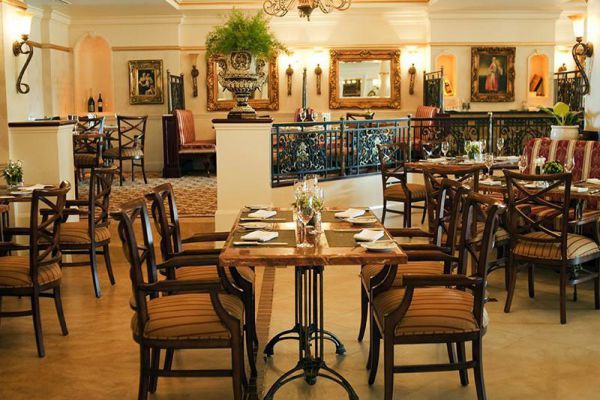 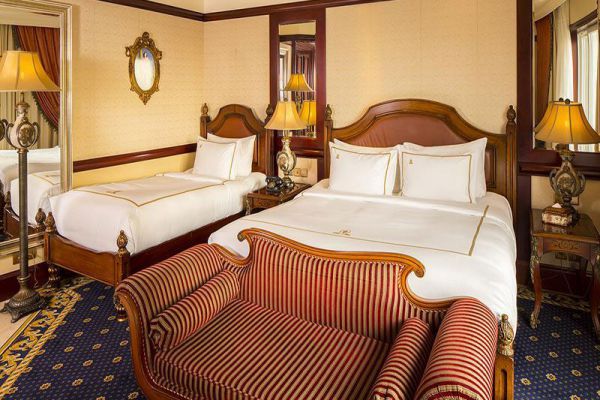 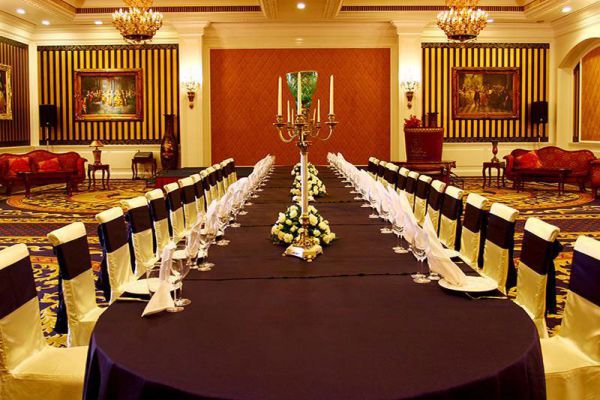 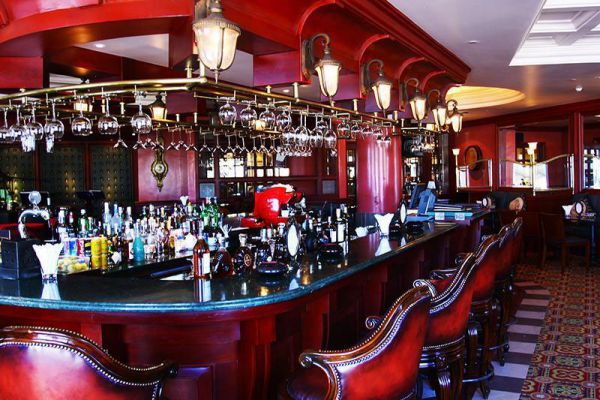 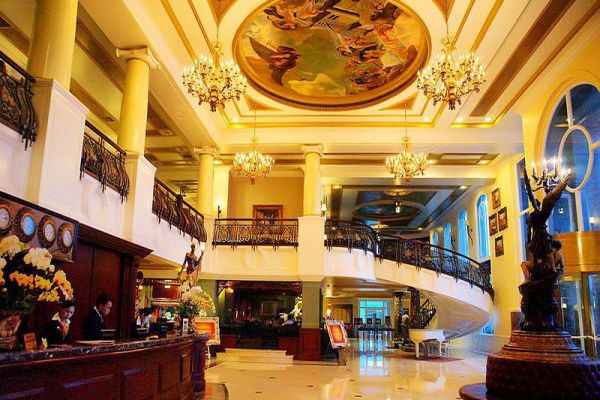 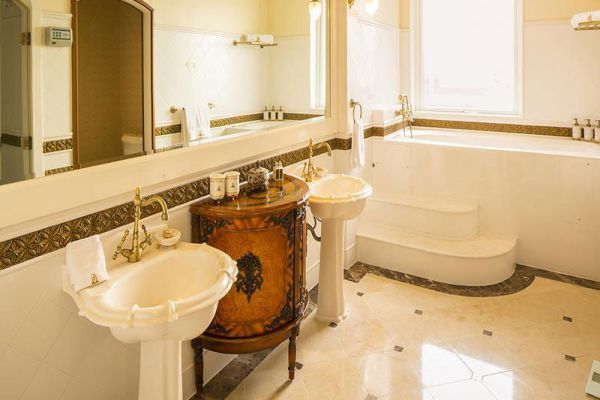 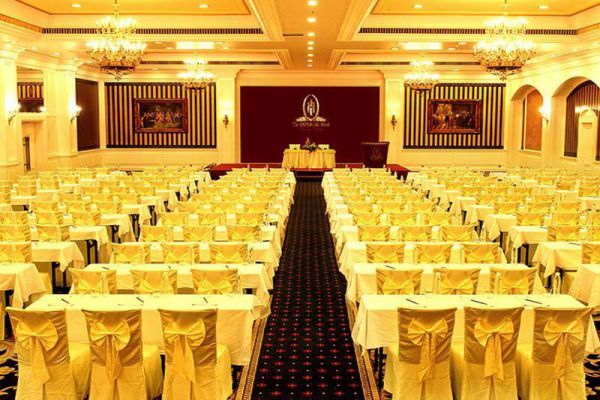 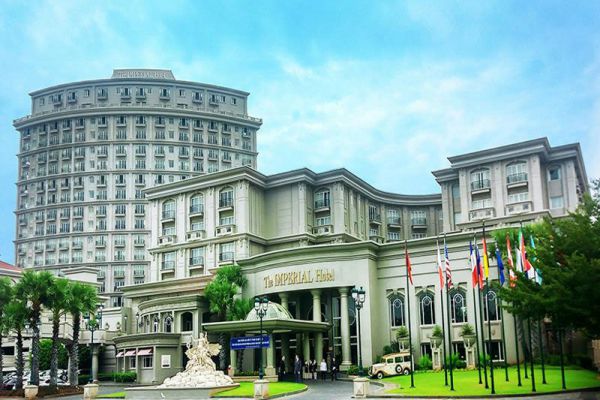 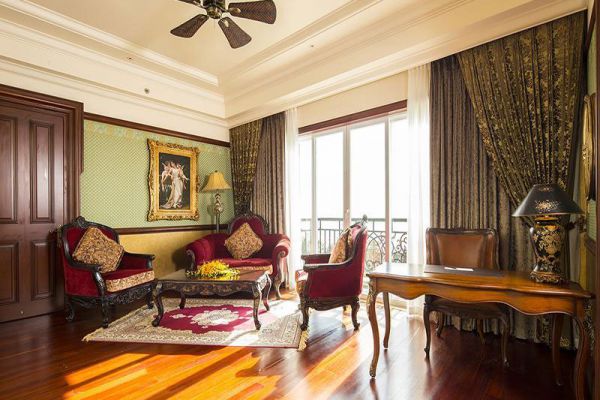 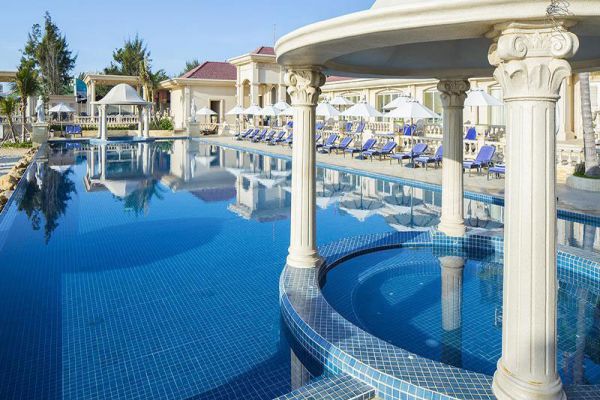 Experience the royal treatment in every aspect of your stay, including sumptuously decorated public spaces, plush rooms equipped with all the modern amenities, four on-site restaurants, complimentary access to Vung Tau’s most stunning private Beach Club and much more.

The Imperial Hotel makes for the ideal base to explore sunny Vung Tau. Once known as Cap Saint Jacques during Indochina times, this seaside resort boasts many family-friendly attractions. 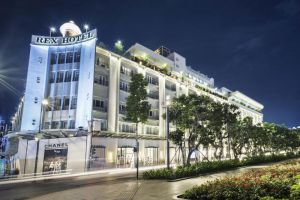 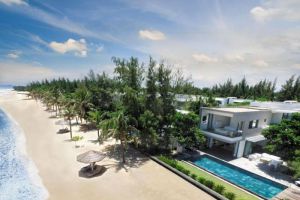 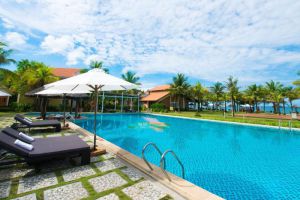