The Imperial City at Hue is the best-preserved remnant of a vast citidel and royal quarters that once existed on the site. To put the ruins into context, it is important to consider how they were originally used. 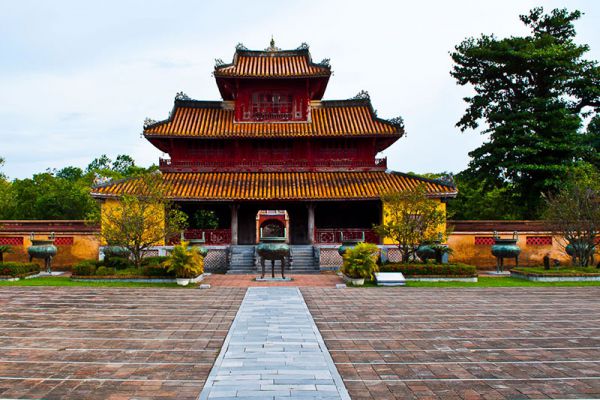 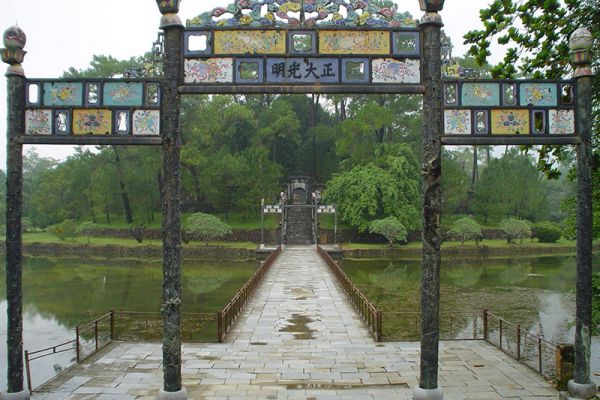 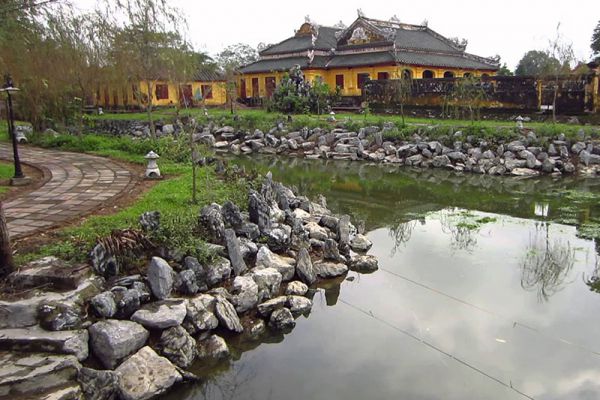 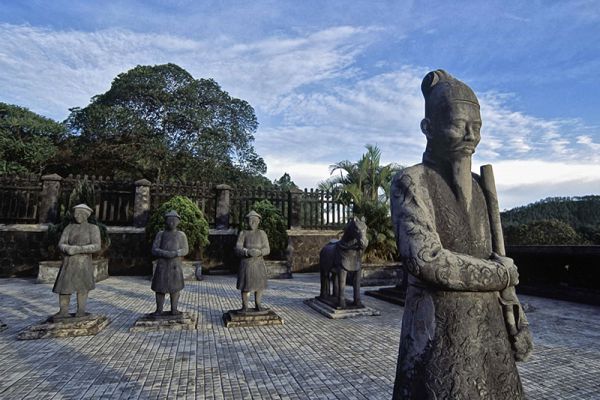 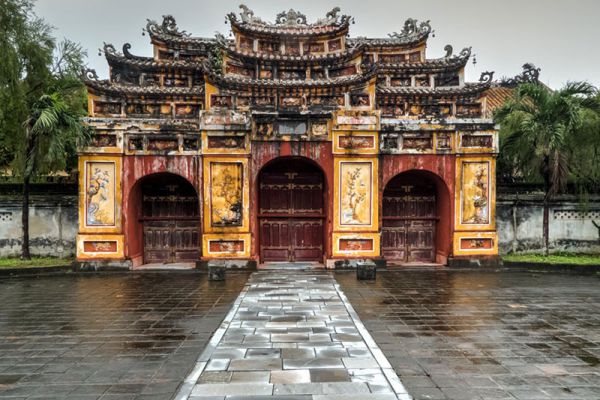 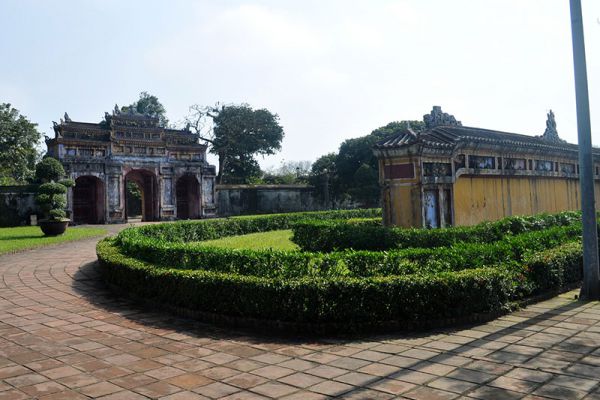 Nowadays the city has been declared a UNESCO site and the remaining buildings have been lovingly restored. But, much of the site was so badly damaged that it has been given over to vast rice fields that cover most of the Purple Forbidden City.

Even so, the remaining buildings are sufficient to give the visitor a sense of how the Vietnamese interpreted Chinese imperial architecture and adapted it to their culture. 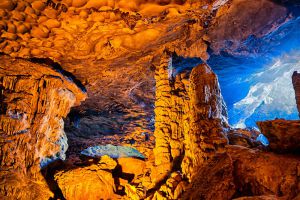 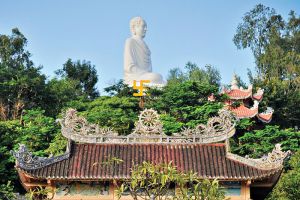