The Imperial Academy in the old capital city Hue was the national academy during the Nguyen Dynasty in Vietnam. 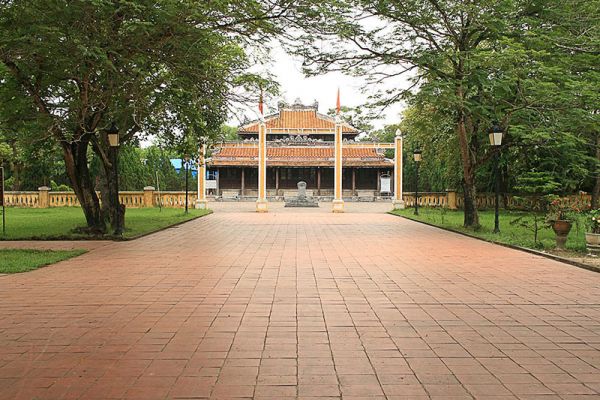 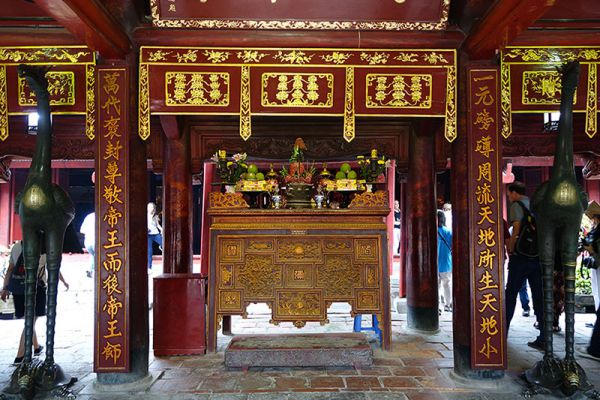 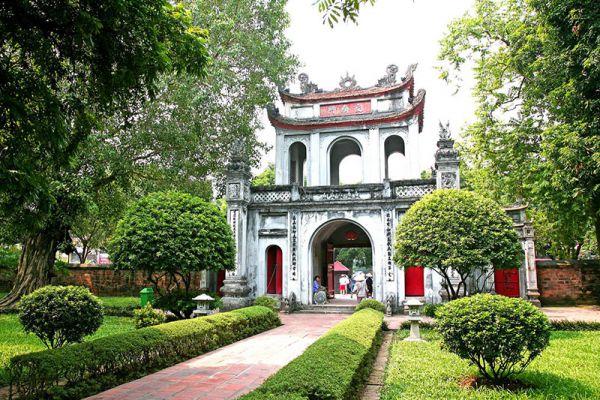 The Imperial Academy was the first national university of Vietnam. It was constructed in 1076 during the reign of King Lý Nhân Tông for training the talented men, including crown princes, for the nation. For nearly 1000 years, it has preserved its ancient architectural style of many dynasties and precious relics at the sanctuary. The various pavilions, halls, statues and stelae of doctors are places, where many offering ceremonies, study sessions and strict exams of the Dai Viet took place.

The temple was reconstructed during the Trần (1225 – 1400) and subsequent dynasties. Through the years, the temple have been destroyed various times by wars and other disasters, and have gone through several major restoration works in 1920, 1954, and 2000. Today the site is one of the important historical and cultural sites of Hanoi and the country and still used for organizing cultural and scientific events. In honour it is featured on the back of the 100,000 Vietnamese Dong banknote.

Silver Waterfall is far about 15 kilometers from Sapa toward Lai Chau; tourists take approximately 30 minutes by motorbike or…