Htukkanthein Temple is one of the most famous temples in the ancient Arakanese city of Mrauk U, in Rakhine State, Western Myanmar. The name means “Cross-Beam Ordination Hall“. 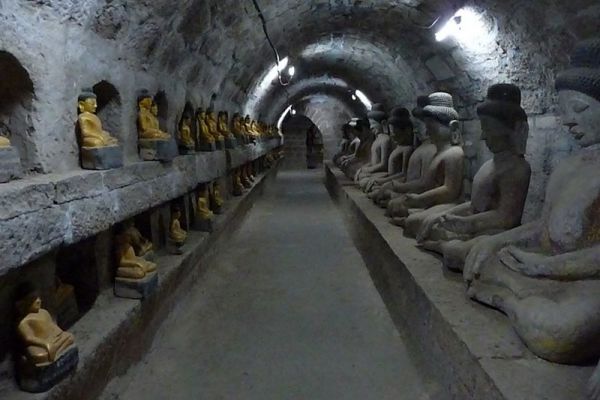 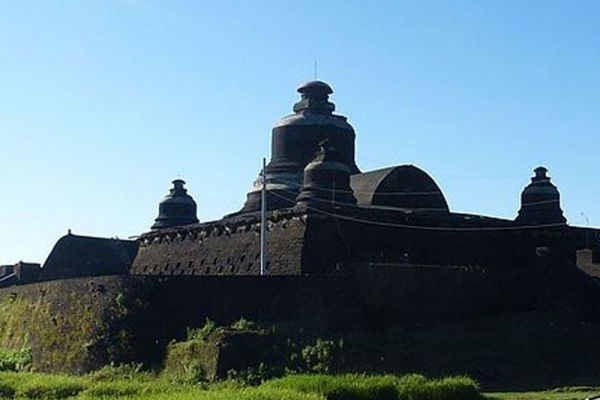 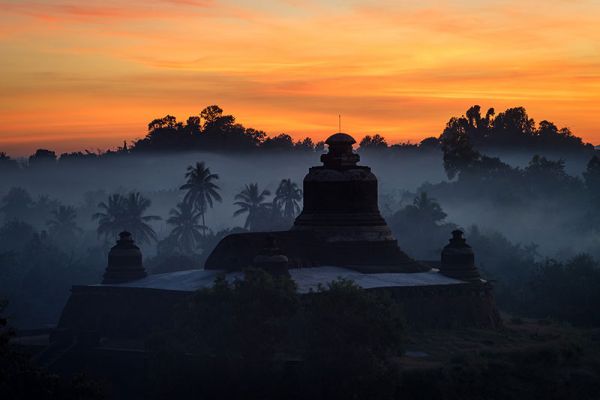 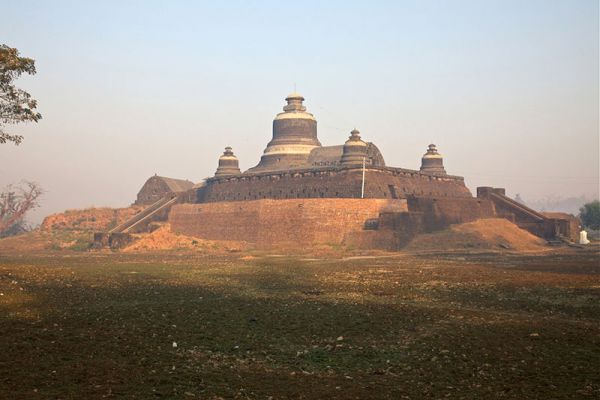 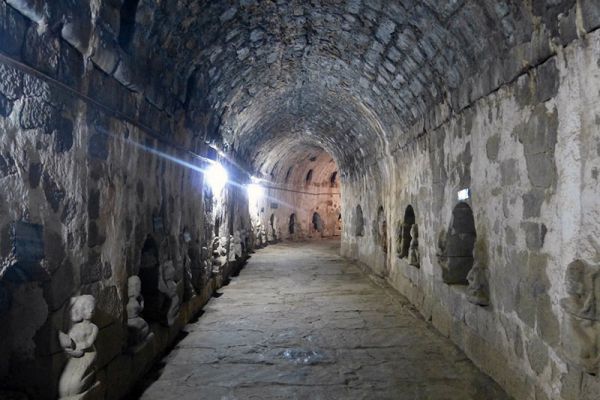 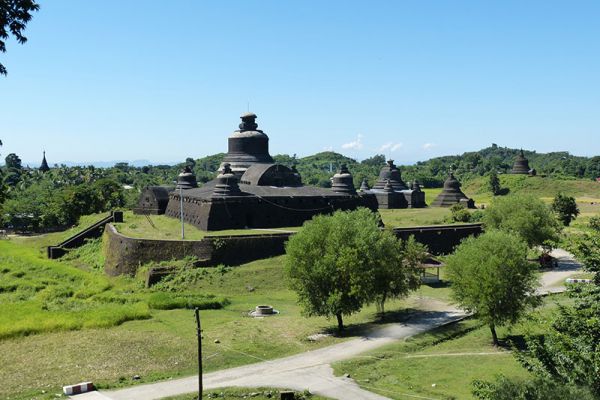 Like most of Mrauk U’s Buddhist temples, it is designed as a dual purpose ‘fortress-temple’. Although it is a ‘thein’ (Ordination Hall), it is one of the most militaristic buildings in Mrauk U, built on raised ground, with a single entrance and small windows.

According to Dr. Emil Forchhammer, an archaeologist employed by the British Raj to study Mrauk U in the late 19th century, the temples might have been employed as a refuge for the Buddhist religious order in times of war.