The Ayutthaya Historical Park covers the ruins of the old city of Ayutthaya, Thailand. The city of Ayutthaya was founded by King Ramathibodi I in 1350 and was the capital of the country until its destruction by the Burmese army in 1767. 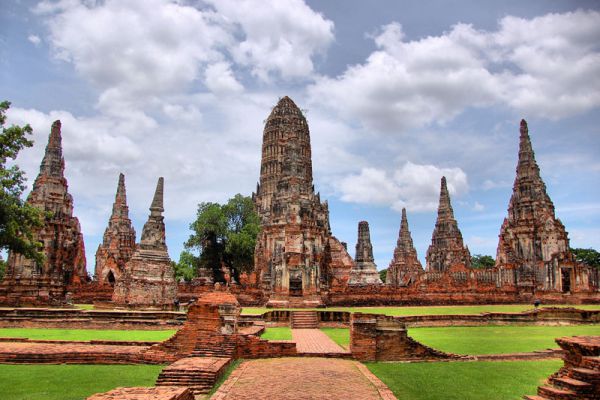 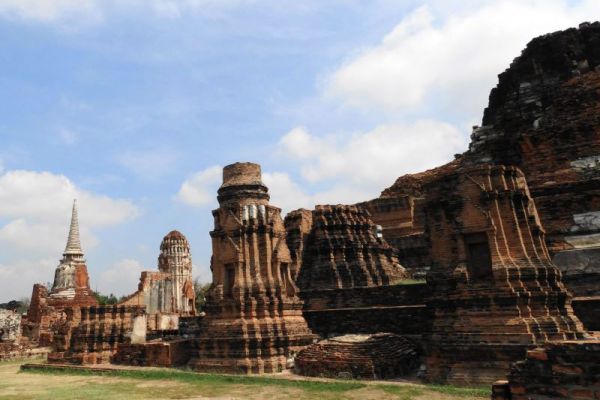 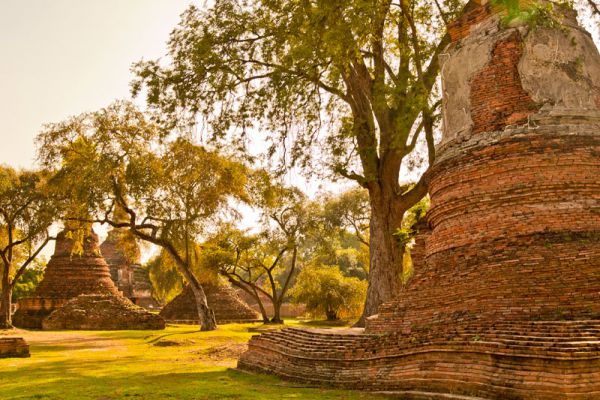 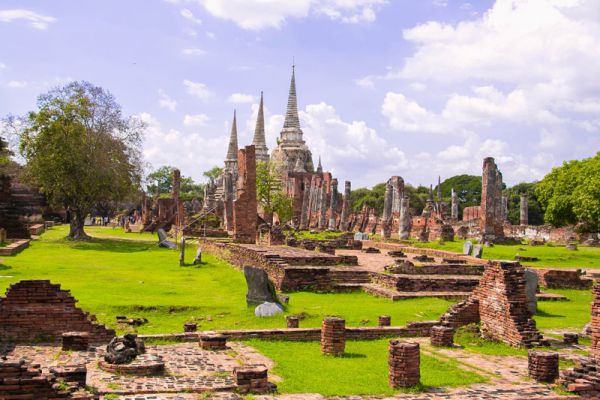 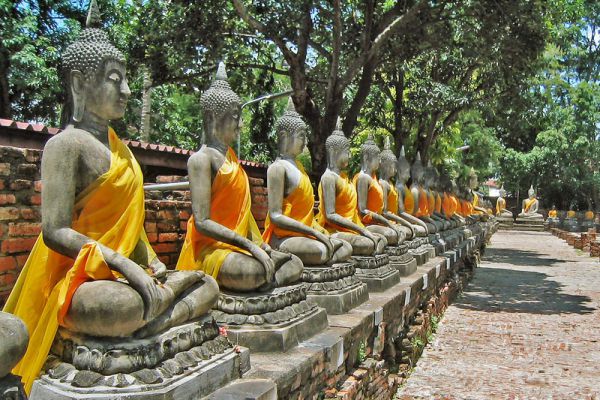 In 1969 the Fine Arts Department began with renovations of the ruins, which became more serious after it was declared a historical park in 1976. The park was declared a UNESCO World Heritage Site in 1981.

Thirty-five kings ruled the Ayutthaya kingdom during its existence. King Narai (1656 CE to 1688 CE) not only held court in Ayutthaya but also from his palace in the nearby city of Lopburi, from where he ruled 8–9 months in the year. 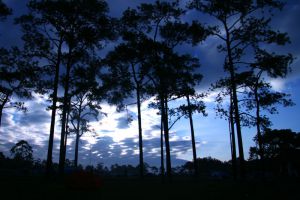