Attractions at Koh Samui are not just confined to its beaches, parties and historic attractions. The island in Thailand is also renowned for its natural landscapes and unique rock formations. 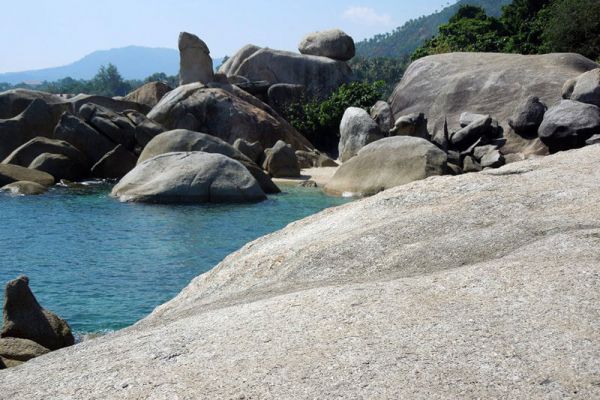 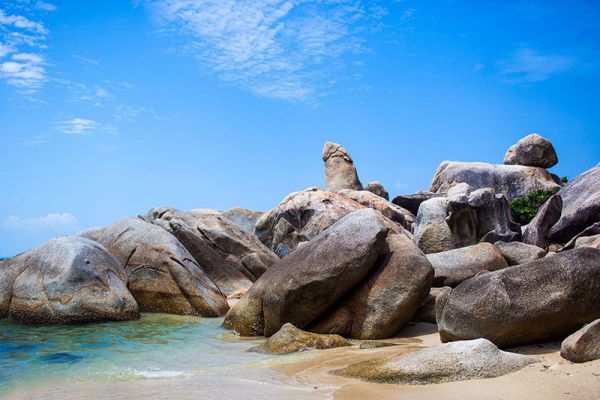 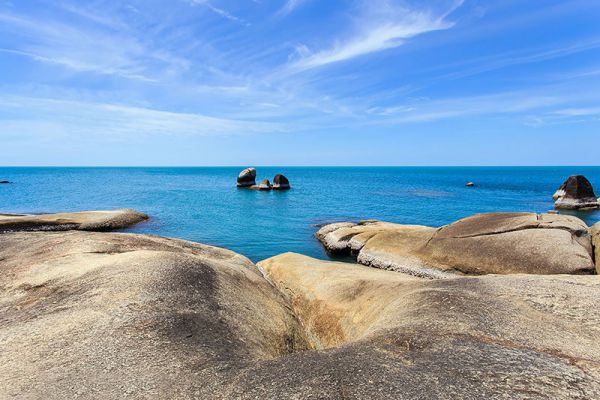 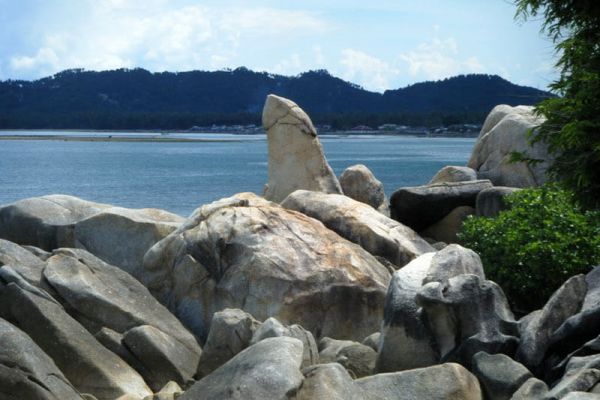 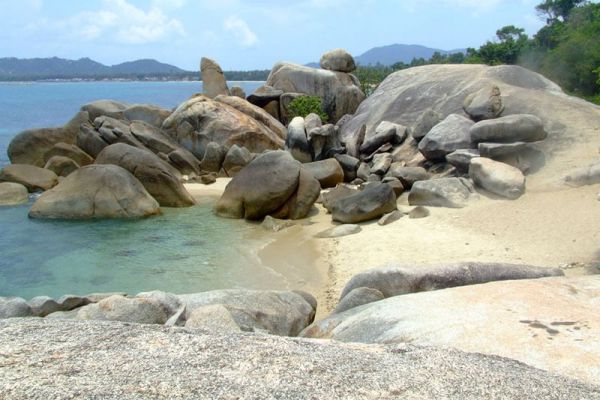 Visitors to Koh Samui shouldn’t miss the beautiful natural landscape of Hin Ta and Hin Yai, which are popularly known as the Grandfather and Grandmother Rocks.

These amazing rock formations of Hin Ta and Hin Yai are on Koh Samui’s south coast, where many years ago, a group of locals made the discovery. The rocks are well known for resembling the male and female genitalia, thus they are known as Grandpa (Ta) and Grandma (Yai) respectively.

Set on the rocky southern coastline of Koh Samui, these unusual yet interesting rocks are one of the most popular spots on the island. This site is in between Lamai and Hua Thanon, therefore guests staying at Lamai beach area can easily access this site.

To reach these rocks, guests need to pass a short narrow passage lined with small shops, souvenir stores and stalls selling handmade items made from coconut and seashells.

According to several theories, Hin Ta and Hin Yai have been formed millions of years due to the wind and water. Several local tales are associated with the formation of these rocks; including one story, that the rocks are transformed bodies of an elder couple known as Ta Kang and Yai Riam.

Luang Pho Yai is a 2X2m. Buddha image enshrined in the Photharam Temple. The image is in Subduing Mara gesture…

Mae Ping National Park is at the southern end of the Thanon Thong Chai Range, in Lamphun, Tak, and Chiang…