The Himavanta is a legendary forest which surrounds the base of Mount Meru in Hindu mythology. It is said to be the home of an assortment of mythical creatures, such as Naga, Kinnara, Apsonsi, Gilen, Zawgyi and Garuda. 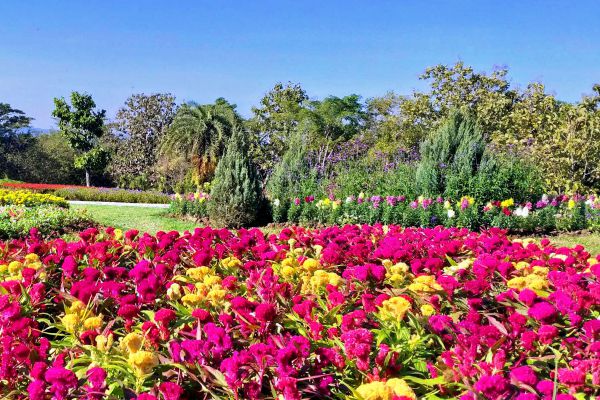 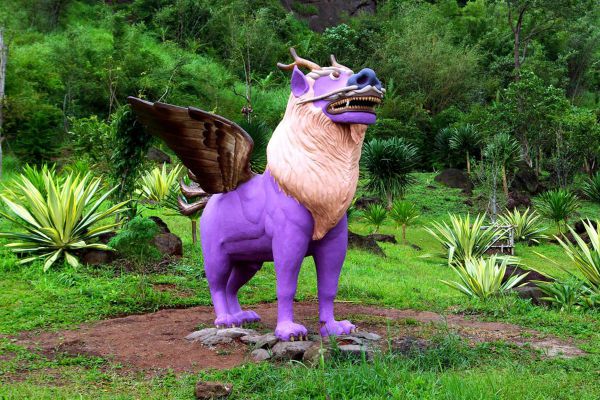 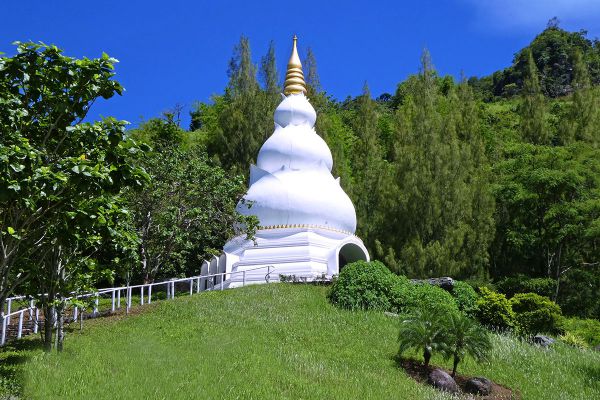 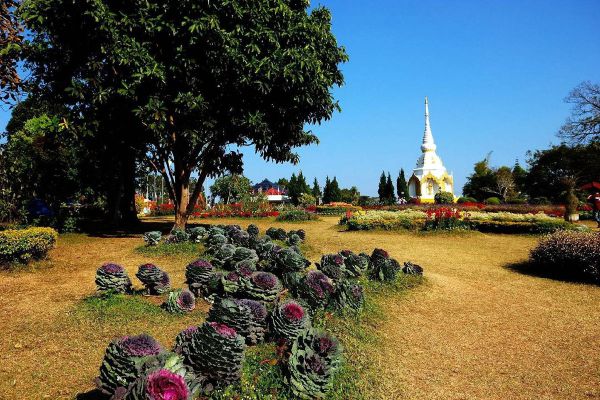 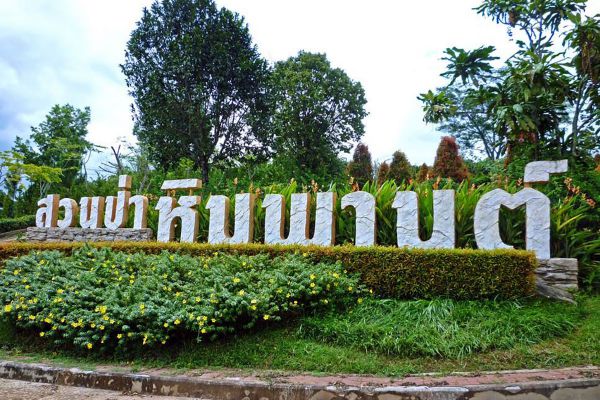 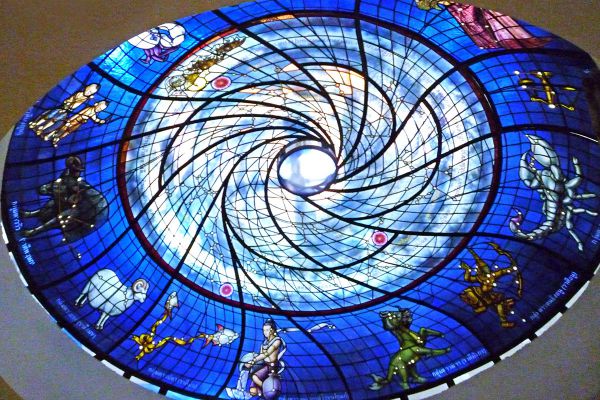 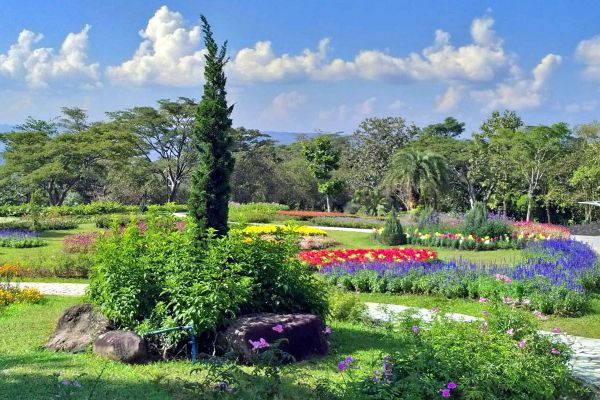 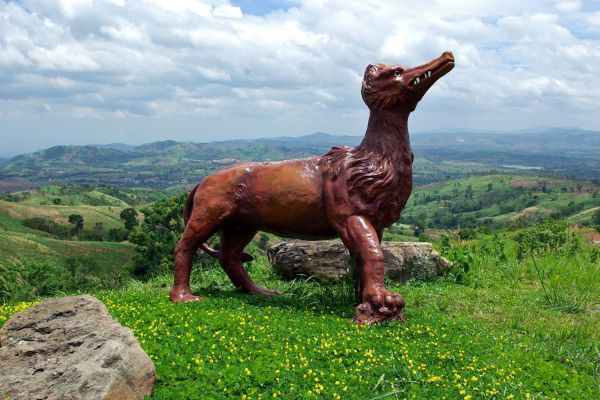 The mythical Nariphon tree of Buddhist mythology, often mentioned in Thai folklore, is said to grow there.

Pha Daeng Luang Viewpoint set deep and up in the wilderness of Mae Ping National Park of Lamphun, Thailand. Pha…

Emerald Cave is a cave located on the west coast of Muk Island, which is in the Kantang District of…