The Haw Phra Kaew or Ho Phra Keo is one of Laos’ most highly venerated temples, now turned into a museum. The temple derives its name from the Emerald Buddha, Thailand’s most highly revered Buddha image which was enshrined in the temple for over 200 years. 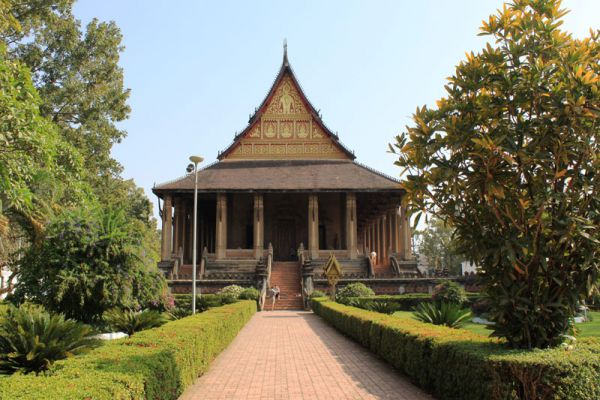 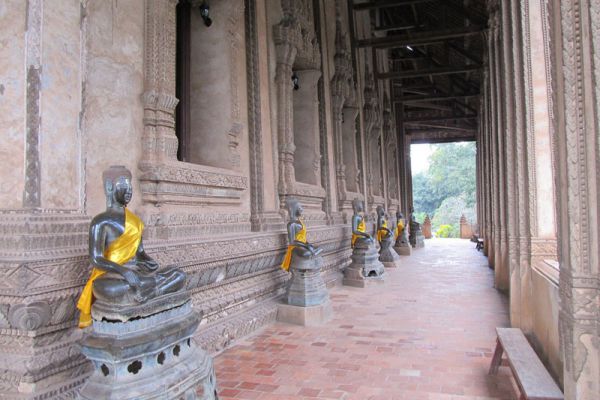 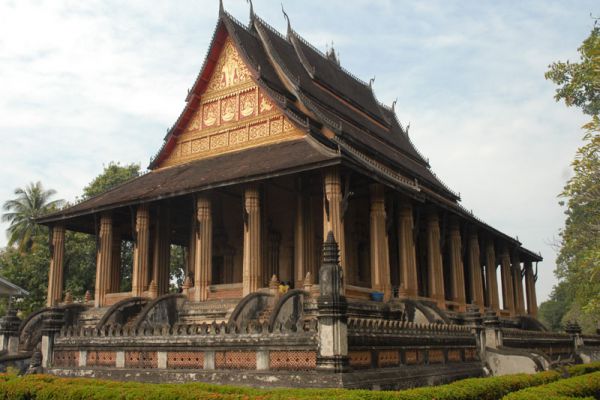 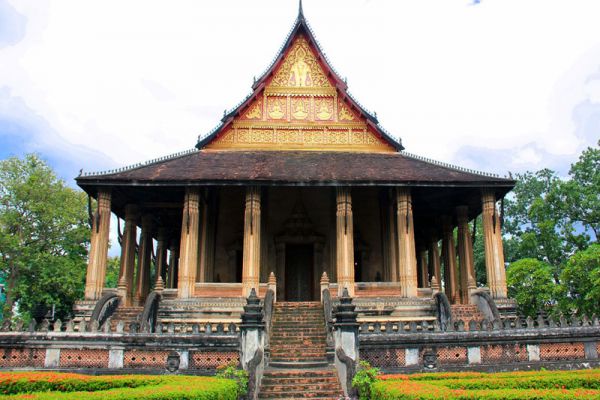 The Haw Phra Kaew was built in 1565 by King Setthathirath, when he moved the capital of the Lan Xang Kingdom to Vientiane. It was constructed to be the temple for the Laos Royals and to enshrine the Emerald Buddha which stayed here until 1779, when it was taken to Thailand. Since then the image is enshrined in the Wat Phra Kaew temple on the grounds of the Grand Palace in Bangkok.

The Haw Phra Kaew was destroyed when the Siamese armies invaded Vientiane in 1827. Since then it has been rebuilt and restored several times; the current structure dates from 1942, when it was restored by the French. The temple is surrounded by well kept gardens. An item of particular interest on display in the garden is a 2,000 year old stone jar from the Plain of Jars. 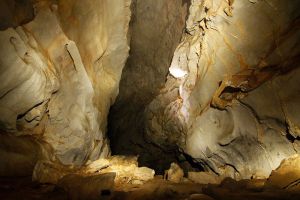 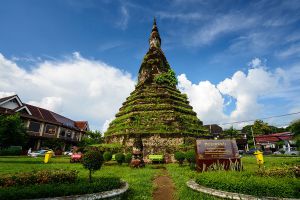