Hat Noppharat Thara – Mu Ko Phi Phi National Park is located in Mueang Krabi District, Krabi Province. Established in 1983, it cover an area of 387.9 square kilometres including some areas of the Andaman Sea and the southern region’s west coast. The marine national park is rich in natural beauty, it has islands, coral reefs, coralline algae, a wonderful seabed and unique landscapes like limestone mountains with several levels of cliffs, amazing caves and long white beach with fossil shells. 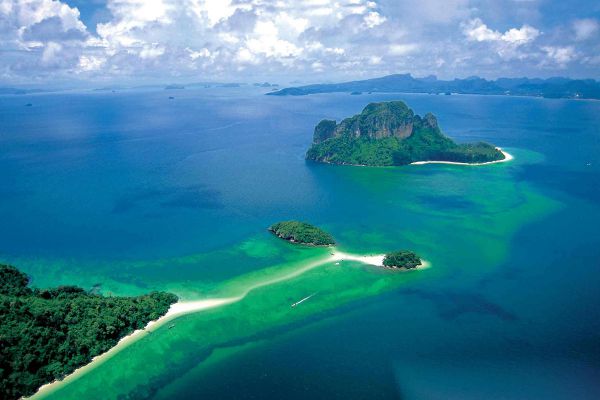 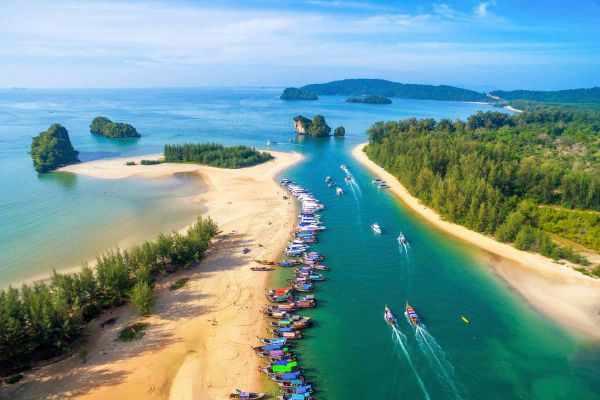 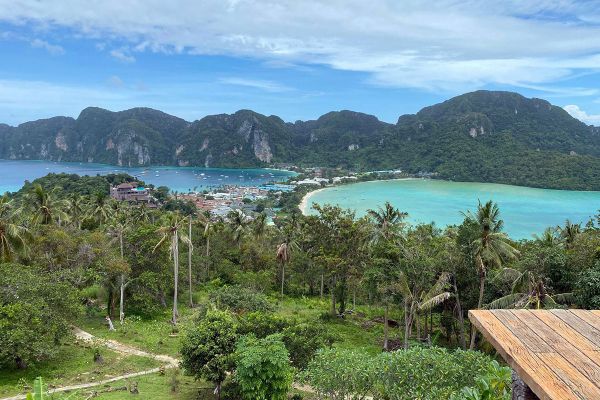 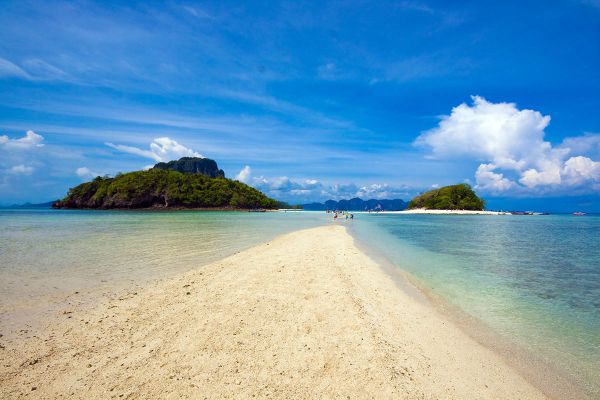 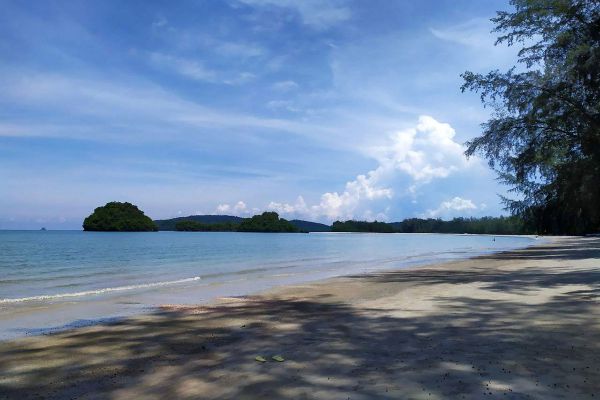 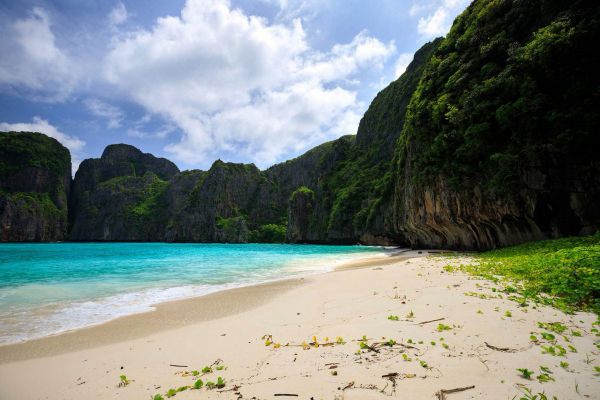 The park consists of two main areas, the islands scattered in the Andaman Sea and the coastal area which includes Nopparat Thara Beach, Ao Nang Beach, Railay Beaches, Ao Nam Mao and Pa Ao Nang-Hang Nak areas. It has high and steep mountains running northwest-southeast parallel to the coast. The west side of the mountains is steeper than the east side. A small river called Khlong Khao Klom receives fresh water from the Nong Thale Lake and flows through the Khao Hang Nak mangrove forest. This river naturally creates the mangrove forest and a lowland area with melaleuca forest known as “Khlong Haeng” or “Noppharat Thara Beach”. The park is influenced by tropical monsoon winds resulting in two seasons, the rainy season from the beginning of May until December and the hot season from the beginning of January to April. Average temperature ranges from 17˚ to 37˚ C. Average rainfall per year is about 2,231 millimeters, highest in July and lowest in February.

Flora: Vegetations in the national park area could be classified into 3 groups as follows: Primary rainforest, which could be found in the high steep mountain where most of plants are iron wood, rubber and shorea, and the low level trees such as chanpha, rattans, banyans and many kinds of vines. Mangrove forest could be found in dry canal and Yan Saba canal where most of plants are red mangroves, samae, peninsular, withe beans, black beans, etc. Phru forest is the society of dominant plants which found the dense samet trees in the Nhoparatanatara beach. Other found plants are shorea, jambolan plum, cogon grass, etc.

Wildlife: Animals at the Hat Noppharat Thara – Mu Ko Phi Phi National Park include mammals, birds, reptiles, amphibians, fishes and other aquatic animals which no spine, such as sea slug. The important one in this group is coral such as a thorn coral, cub surface coral, leaf coral, tree coral, ect. 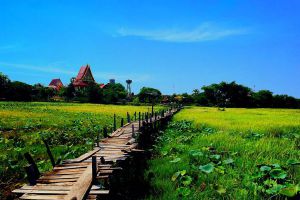