Hat Chao Mai National Park was proclaimed a marine national park on 14 October 1982, covers the 2 districts of Kantang and Sikao, Trang Province. The park headquarters is situated at Chang Lang Beach in Tambon Mai Fat, approximately 47 kilometers from the city. 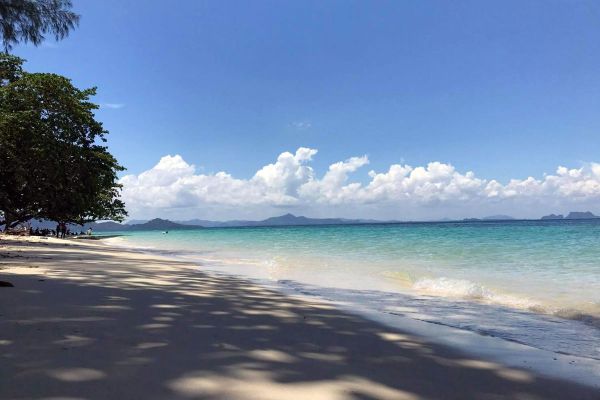 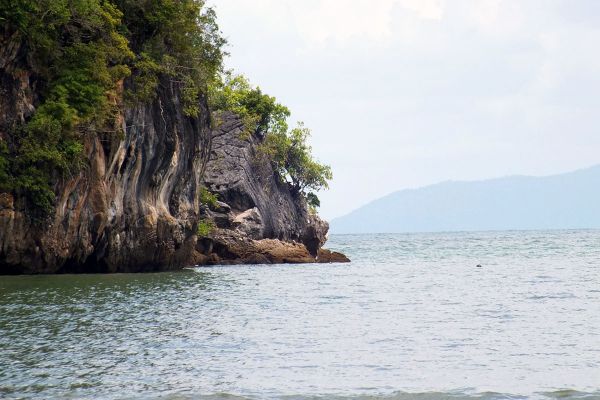 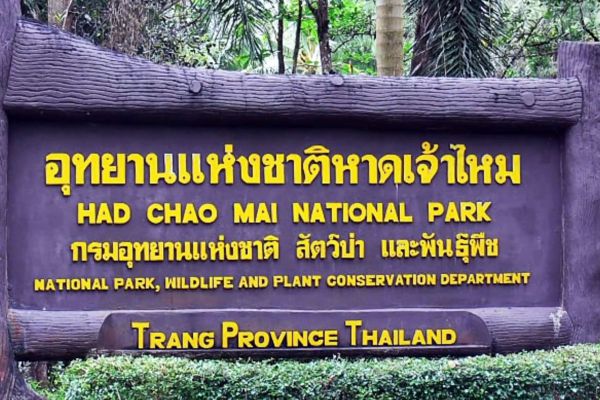 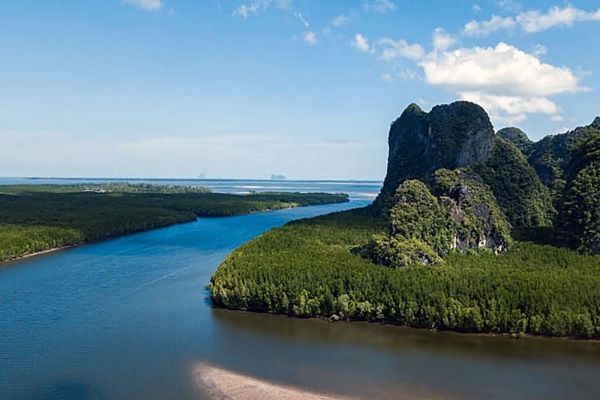 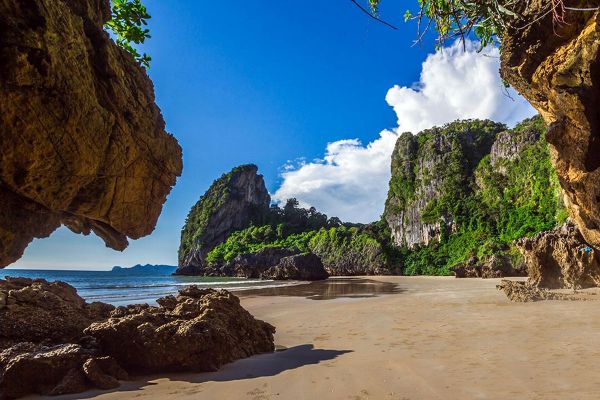 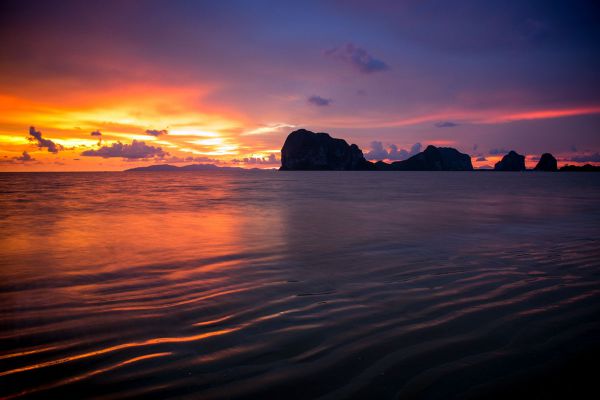 For those interested in and wanting to learn about sea grass, located in the park is an institute for sea research focusing on conducting research on sea grass. These flowering plants are integral to the whole ecosystem of the Andaman Sea and are a source of food for dugongs, marine mammals that are on the verge of extinction.

Si Phang Nga National Park is in Phang Nga Province in southern Thailand, covering the eastern parts of the districts…