Located inside the walled city of Intramuros in Manila lies Fort Santiago, the oldest Spanish fortress in the Philippines. Strategically located near the mouth of the Pasig River just off Manila Bay, Fort Santiago was built in 1571. 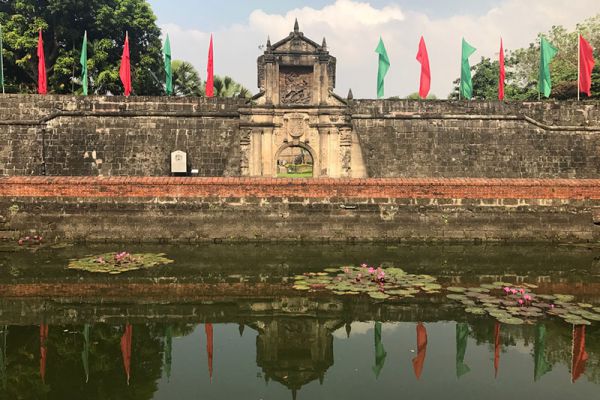 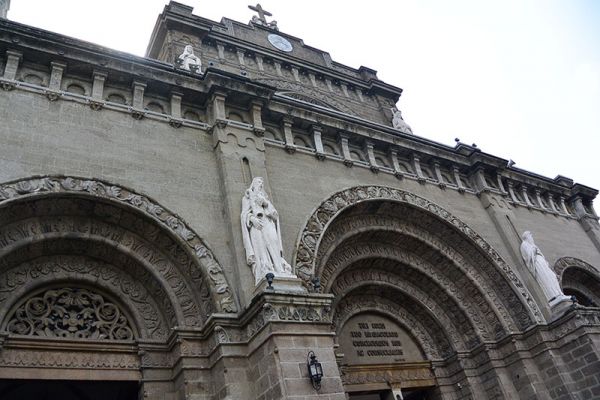 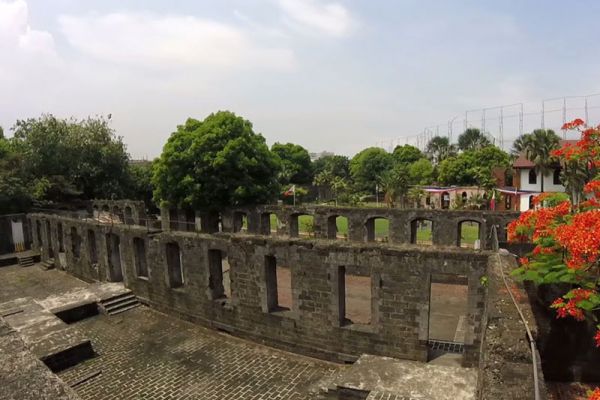 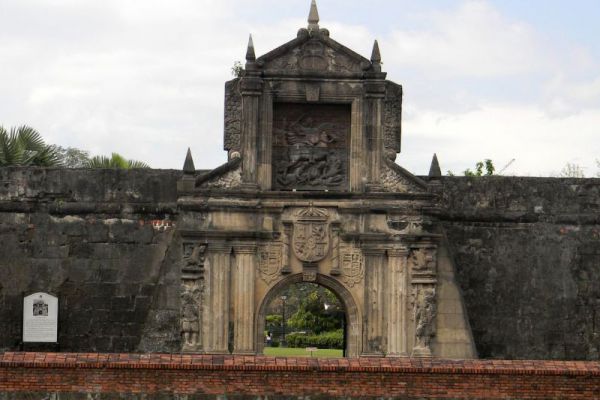 Originally the site of a Muslim kingdom headed by Rajah Sulaiman the area was destroyed by Spaniards and the fort was built and soon became the main defense fortress during the spice trade with the Americas. 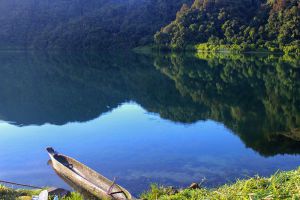 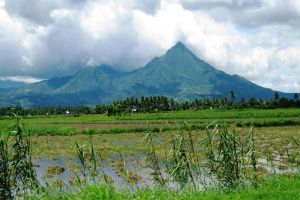