Fort San Pedro was built by Spanish and Cebuano laborers as a military defense structure. The fort’s name was taken from Miguel Lopez de Legazpi’s flagship “San Pedro” in which he sailed the Pacific Ocean. 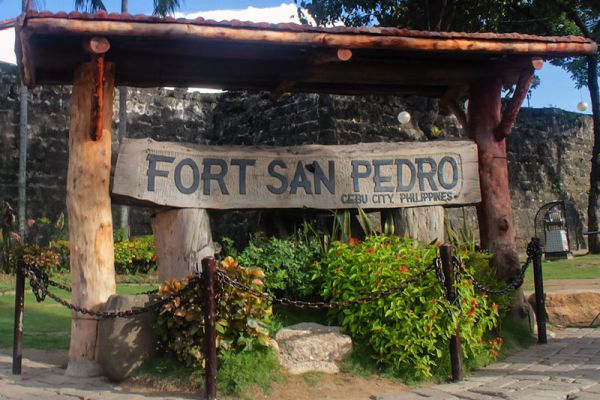 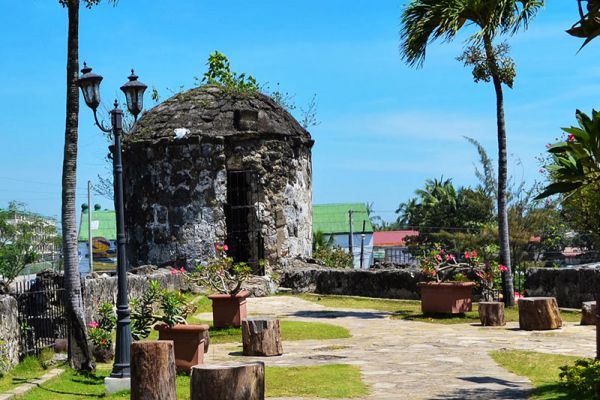 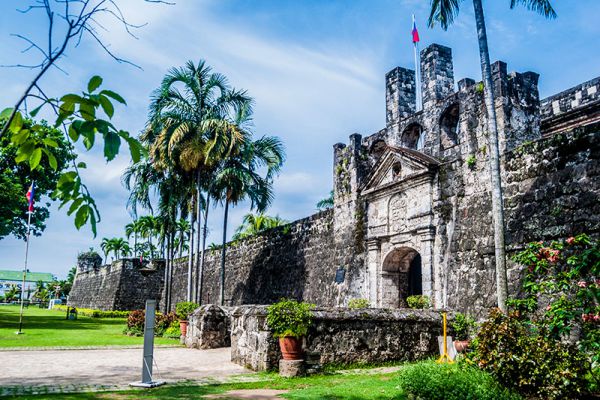 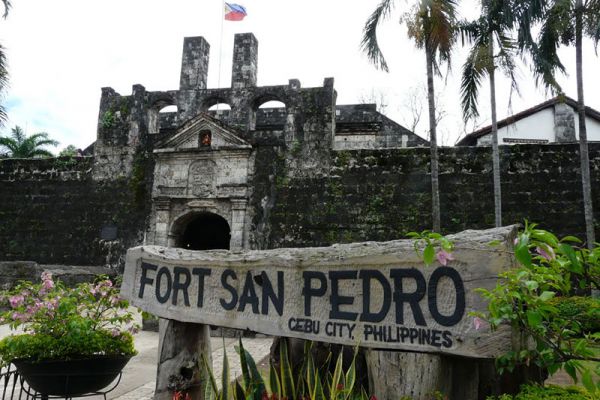 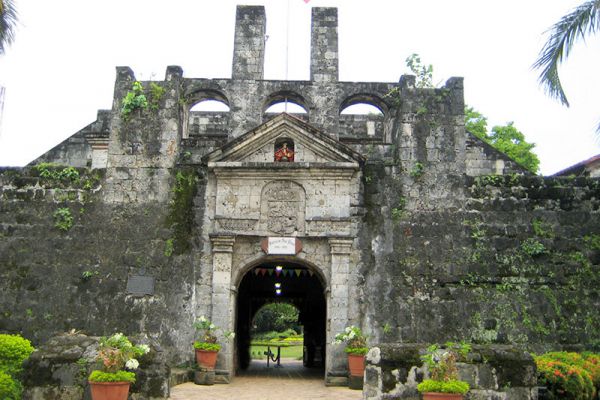 Fort San Pedro is triangle in shape with one side fronting the land and the other two sides facing the sea. The two sides facing the sea were defended with artillery and the front with a strong palisade made of wood. On each corner of the Fort are three towers that served as bastions. These are La Concepcion at the southwest, Ignacio de Loyola at the southeast, and San Miguel at the North. As originally intended, these bastions are actually viewing decks.

The Bastion La Concepcion affords guests with a panoramic view of the ‘Malacañang sa Sugbo’ as well as the Cebu Post Office. The fort has a total land area of 2,025 sq. meters and the walls are 20 feet high with 8 feet thick. The towers are 30 feet high from the ground. The circumference is 1248 feet. The sides of the fort are unequal lengths and the side fronting the city is where one may find entry to Fort San Pedro. 14 cannons were mounted in their emplacements which most of them are still visible today.

Taal Lake, formerly known as Bombón Lake, is a freshwater lake in the province of Batangas, on the island of…

Coron is the third-largest island in the Calamian Islands in northern Palawan in the Philippines. The island is part of…

Mayon, also known as Mayon Volcano or Mount Mayon, is an active stratovolcano in the province of Albay in Bicol…