The building which was built in the 1879 was named Margherita after Renee Margaret who was the wife of Sir Charles Brooke, the second Rajah of Sarawak. 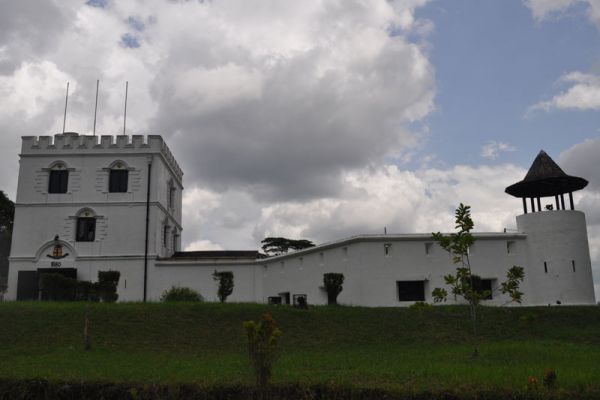 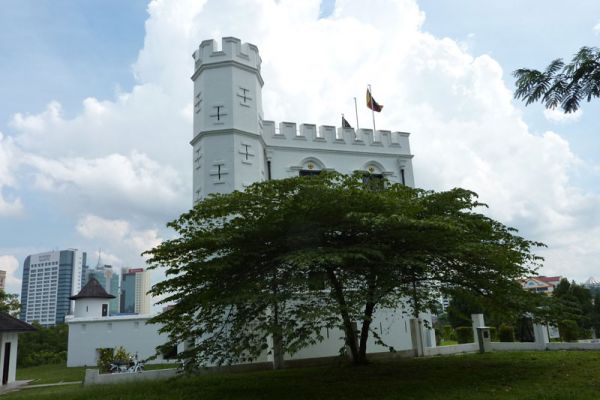 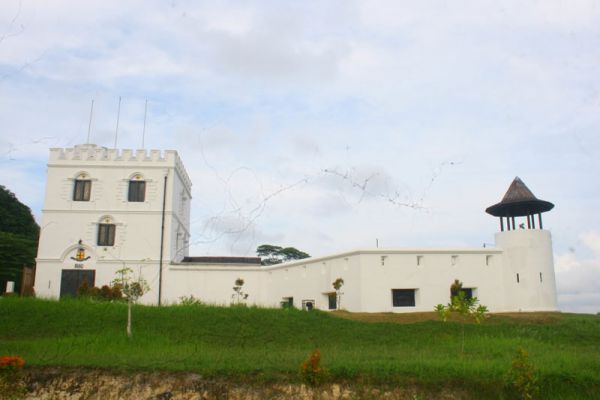 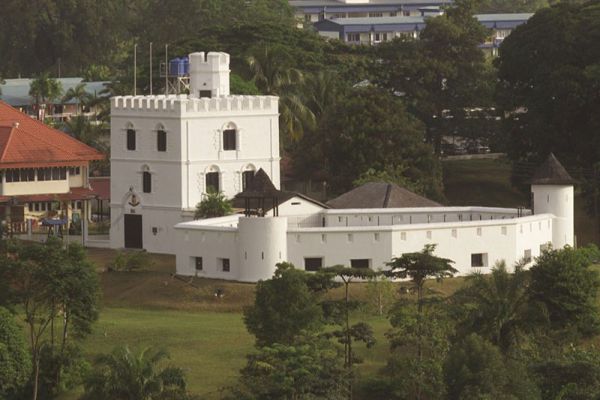 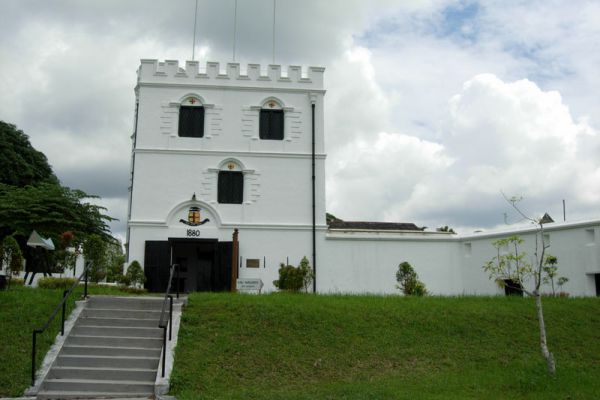 The building design was based on an English Renaissance fort and palace. Under the second Rajah, it was used as a defence fort for the army, an armoury store, a prison and central control.

It was once a Police Museum and is now a conserved as historical museum.