Fort Canning Park, an iconic hilltop landmark has witnessed many of Singapore’s historical milestones. The hill once sited the palaces of 14th century Malay Kings and served as the Headquarters of the Far East Command Centre and British Army Barracks. The decision to surrender Singapore to the Japanese on 15 February 1942 was also made on the hill, in the Underground Far East Command Centre, commonly known as Battle Box. 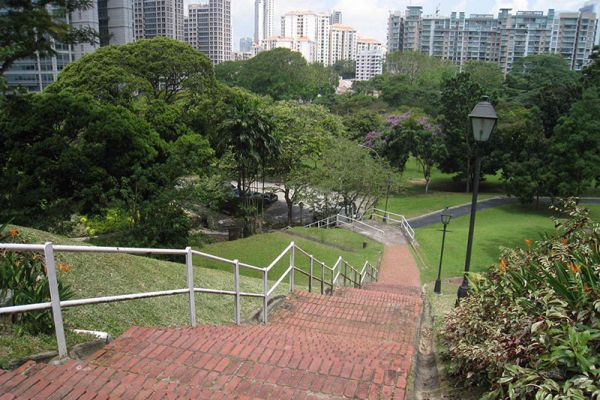 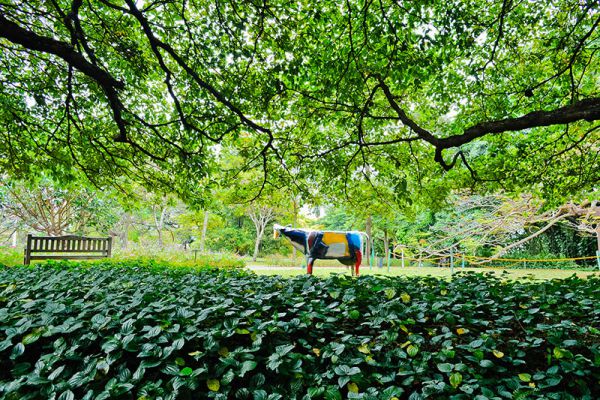 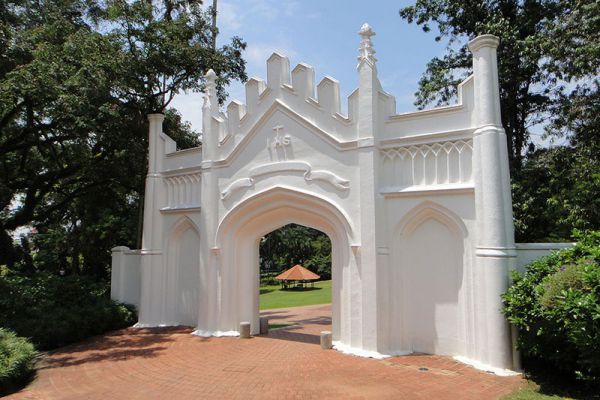 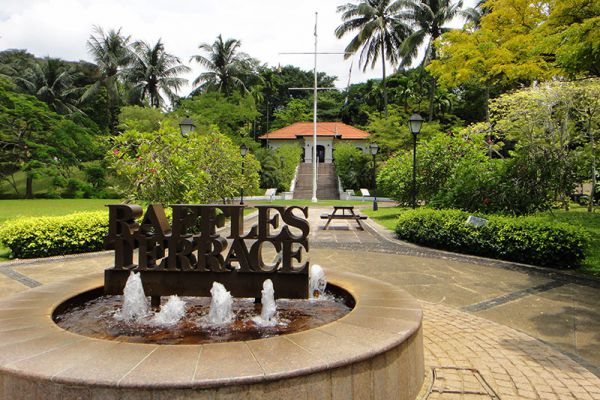 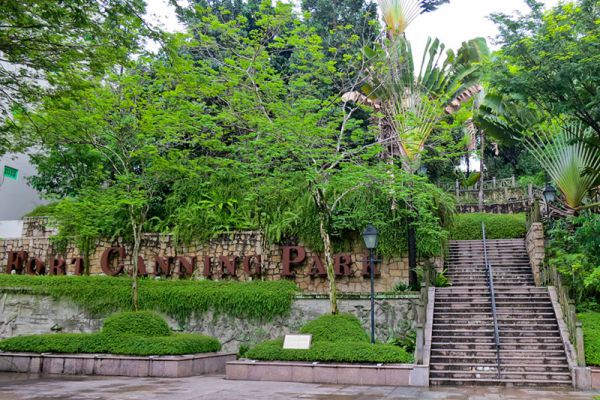 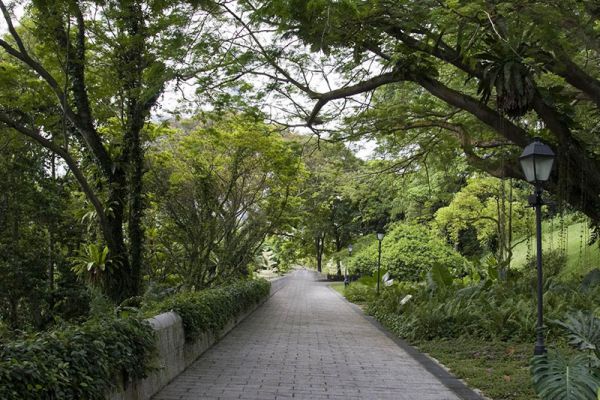 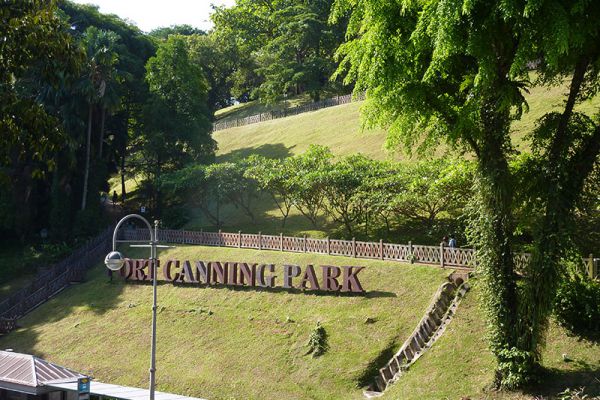 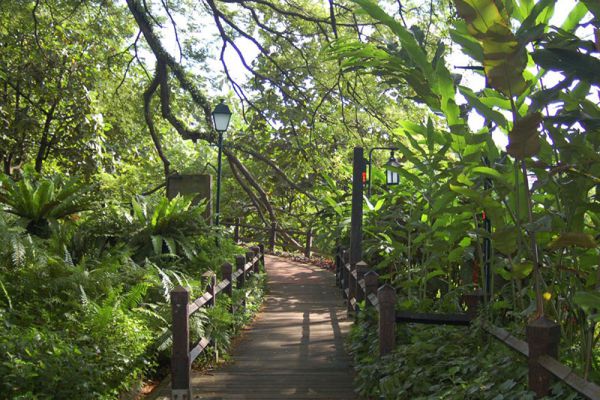 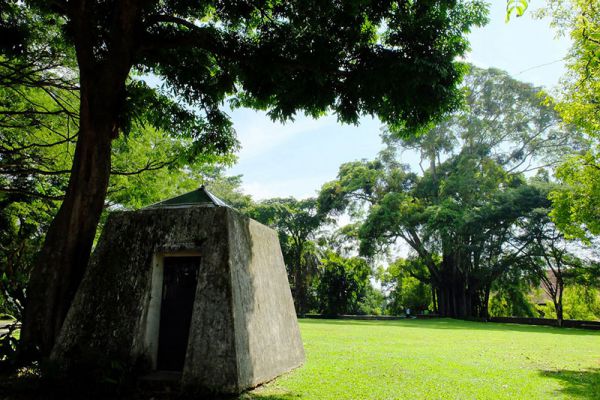 Today, Fort Canning Park is a venue for celebrations. Its expansive, sprawling lawns play host to concerts, theatre productions and festivals such as Shakespeare in the Park, Ballet Under the Stars, Shakespeare in the Park and Films at the Fort, while weddings, parties and gatherings are a regular sight in the park’s venue spaces.

Its ancient artefacts are a must-see for history buffs, and its lush greenery and expansive lawns offer a variety of arts, heritage and nature experiences. Whether you are drawn by the park’s ancient artefacts and rich heritage or simply its tranquillity, this hilltop park offers something for the whole family.

The National Museum of Singapore is the oldest museum in Singapore. Its history dates back to 1849, when it was…

Jurong Bird Park is an aviary and tourist attraction in Jurong, Singapore. The bird park, managed by Wildlife Reserves Singapore,…

Gardens by the Bay : Singapore