Erawan Waterfall is a famous, large and beautiful waterfall located in Erawan National Park. Its upstream is from Huay Mong Lai flowing down from the top of the mountain and the high cliff. The waterfall is divided into 7 levels; each level has a basin allowing visitors to swim. 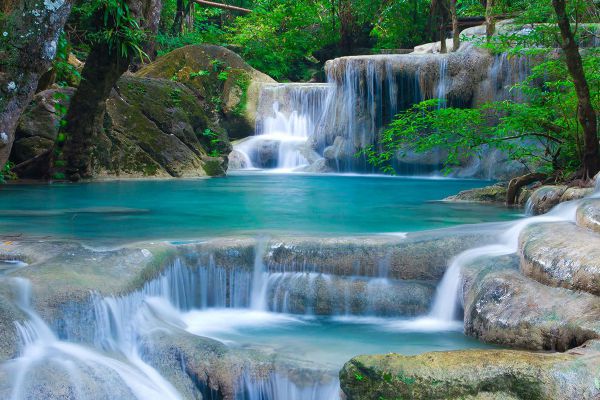 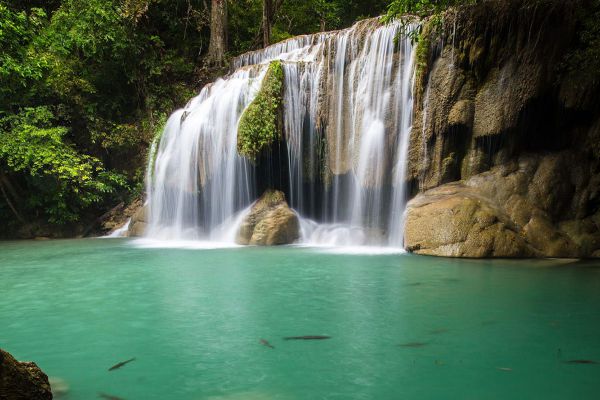 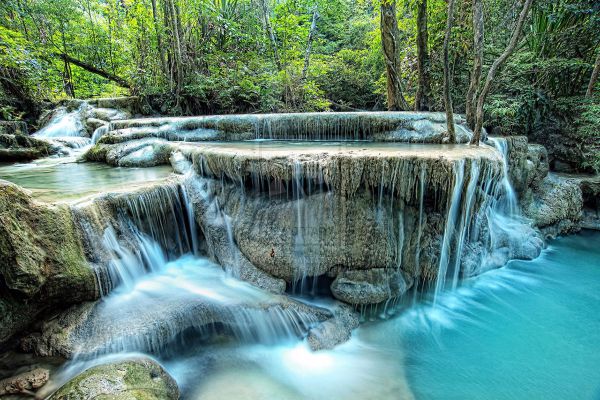 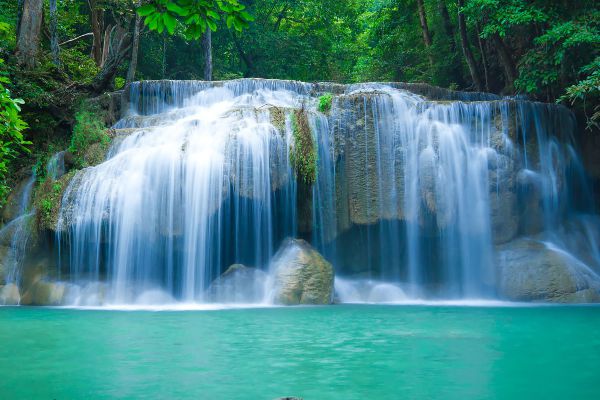 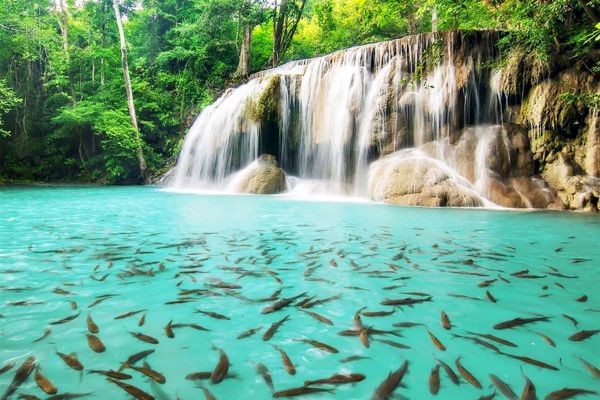 The terrain a steep mountain area with a flatland. It is 65-996 meters above the sea level; the highest one is at Erawan National Park whereas the lowest one is at Khao Krau Krae – Recreation activities – Nature trails, bird watching, cycling, cave tours. A limestone waterfall about 1,500 meters length, divided into 7 levels.

Erawan Waterfall is another famous waterfall in Kanchanaburi, located on the banks of the Kwae Yai River, with the distance of 1,500 meters. Originally, it was called. “Sadong Mongolia Waterfall” after the name of Huay Monglai, which is upstream of this waterfall. However, as the 7th level of this waterfall looks like 3-head Erawan, it became the source of the name “Erawan Waterfall”, which is well known to the public.

Anek Kusala Sala (Viharn Sien) is a beautiful Chinese temple South of Pattaya now in use as a museum. The…