Enchanted Kingdom, often abbreviated EK, is a theme park in the Philippines. It is located in Santa Rosa, Laguna. It has a land area of 25 hectares (62 acres). The park is managed and operated by Enchanted Kingdom Inc. 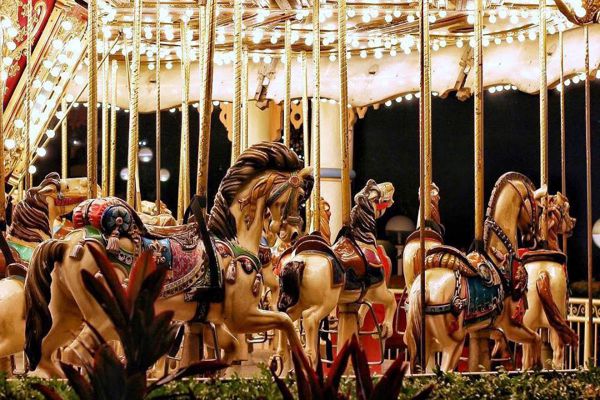 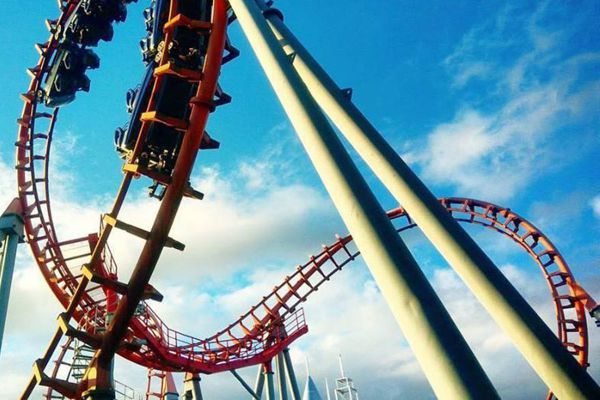 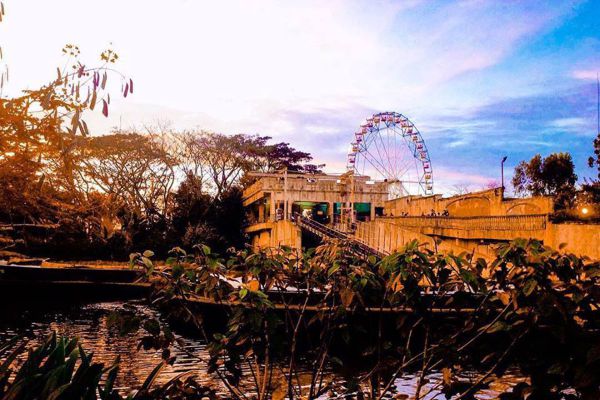 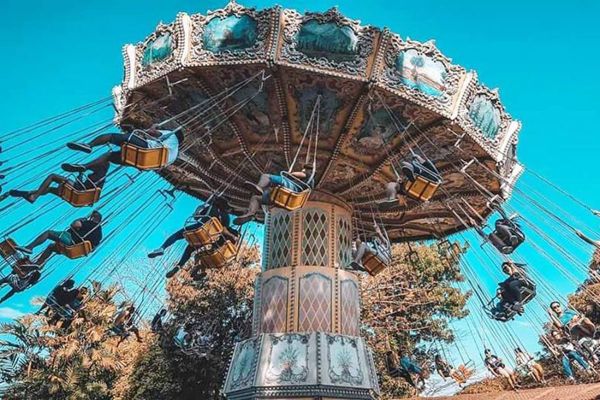 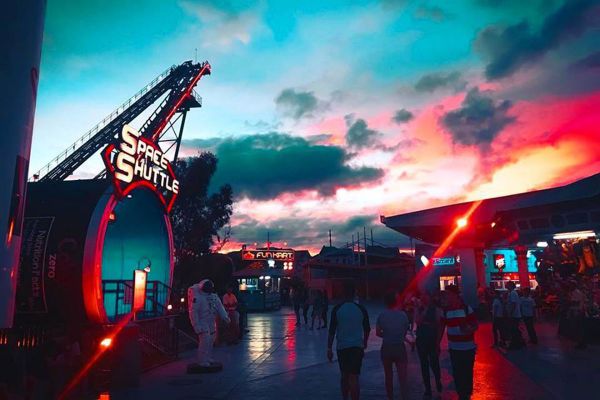 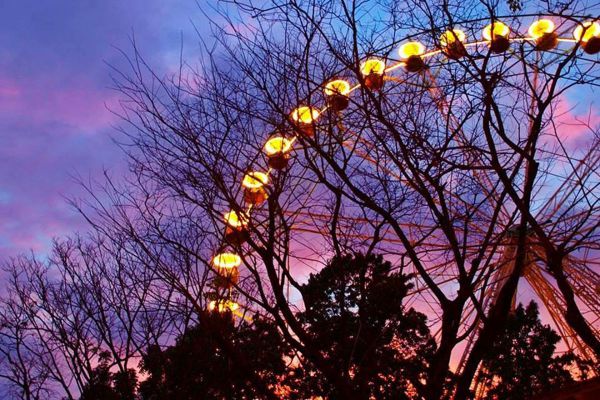 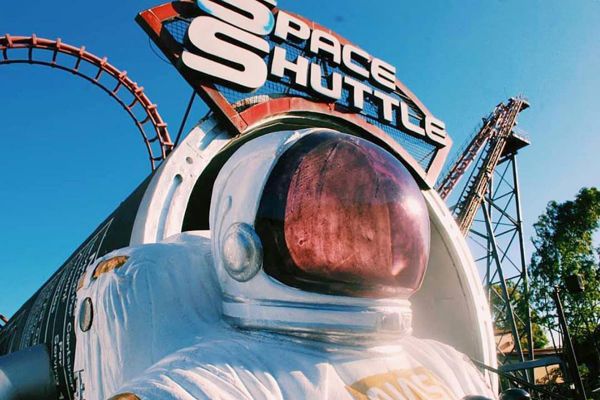 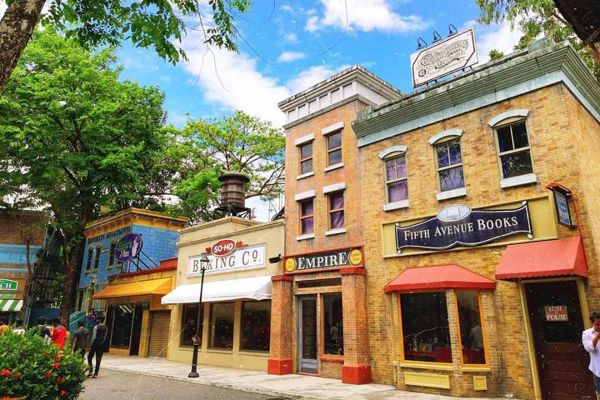 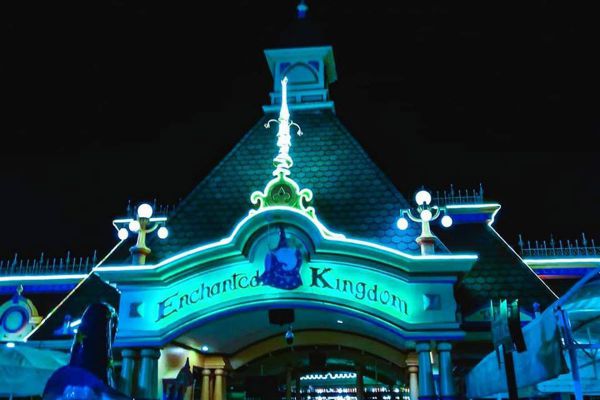 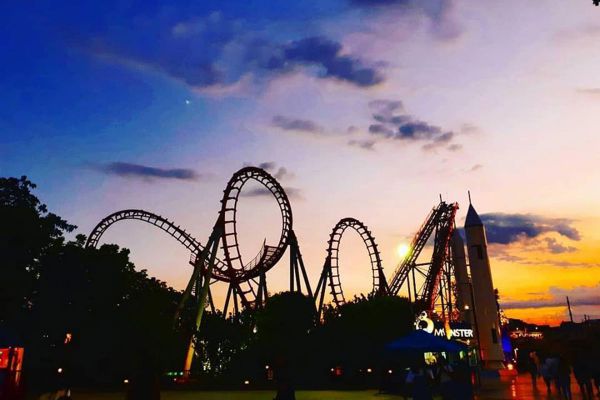 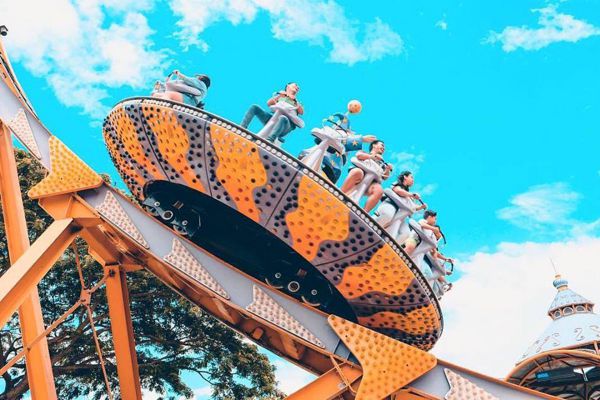 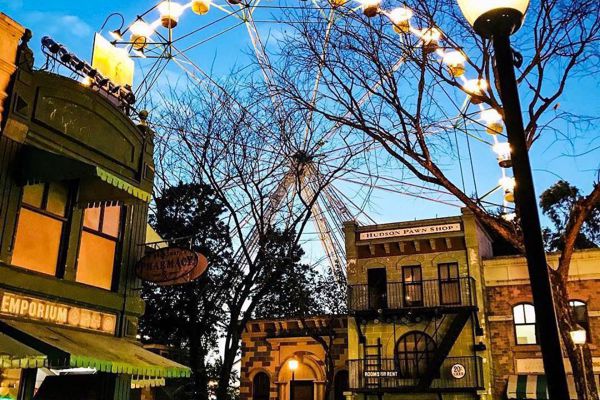 Enchanted Kingdom is a member of the International Association of Amusement Parks and Attractions (IAAPA).

The Enchanted Kingdom hosts around 20 rides and attractions as of 2013. Among the attractions is the Space Shuttle, a roller coaster, and the Wheel of Fate, a 39.62 meters (130.0 ft) high Ferris wheel with 36 gondolas with each gondola having a 6-person capacity.

Among the future planned attractions of the theme park is Agila: The EKsperience, a flight motion simulator ride scheduled to open in December 2016.

Taal Volcano is a complex volcano located on the island of Luzon in the Philippines. It is the second most…