From conception to completion, The Empire Hotel and Country Club was an ambitious project, employing over 300 highly skilled designers, technicians and craftsmen throughout its six-year construction. Since it opened on 16 October 2000, The Empire has become synonymous with Brunei: reflecting the country’s majestic and cultural heritage. 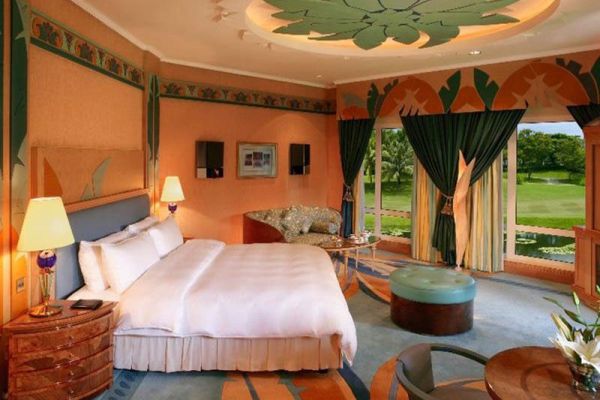 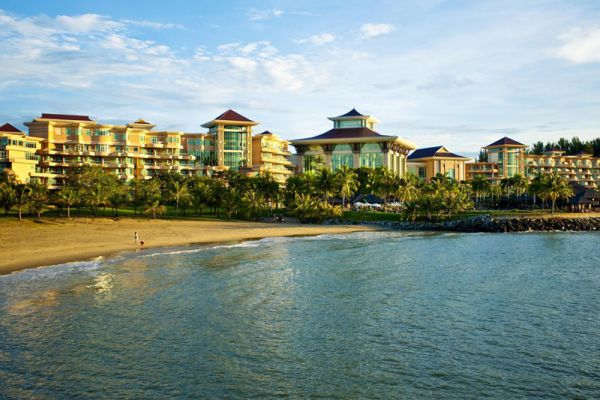 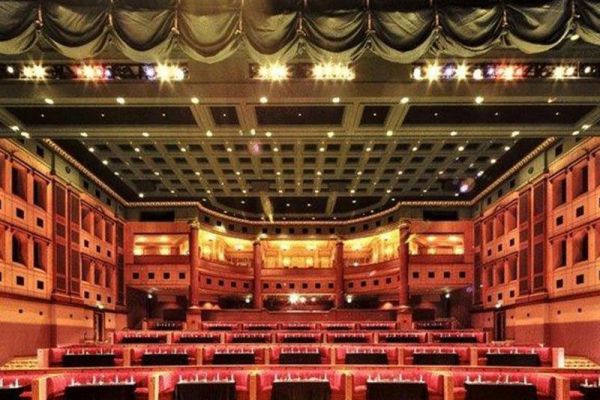 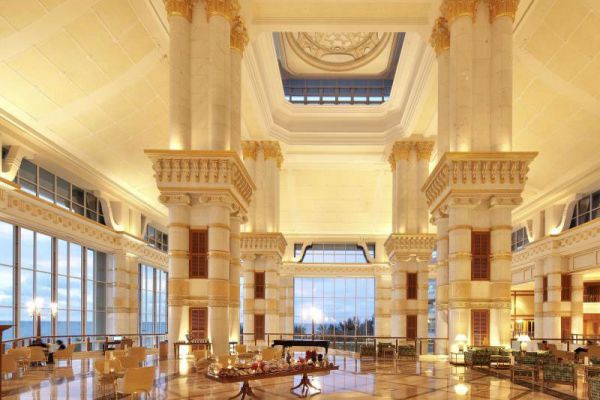 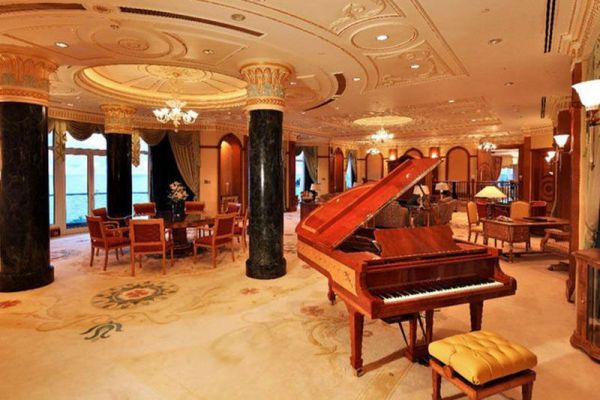 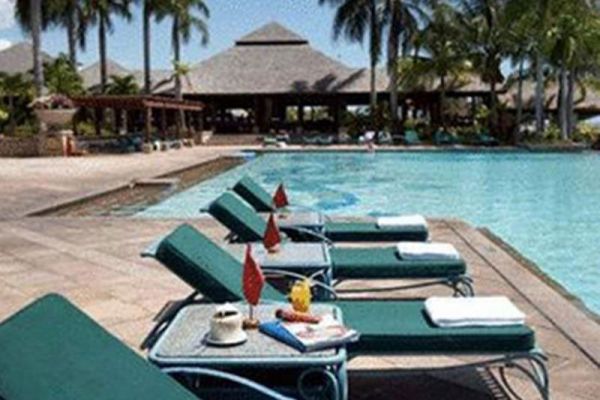 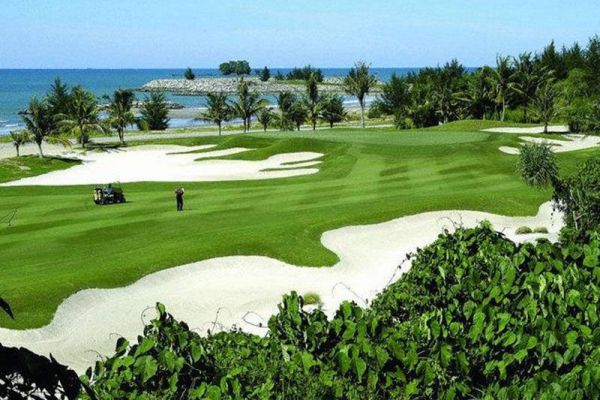 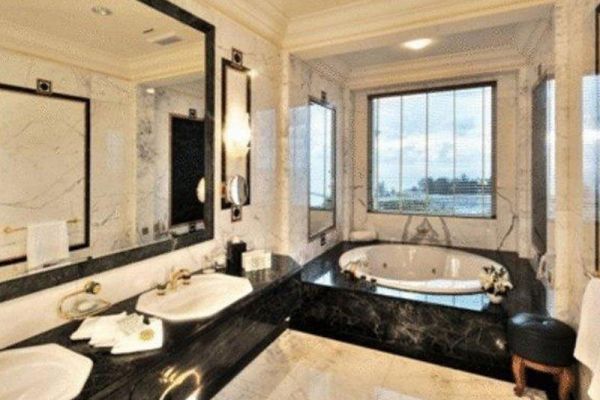 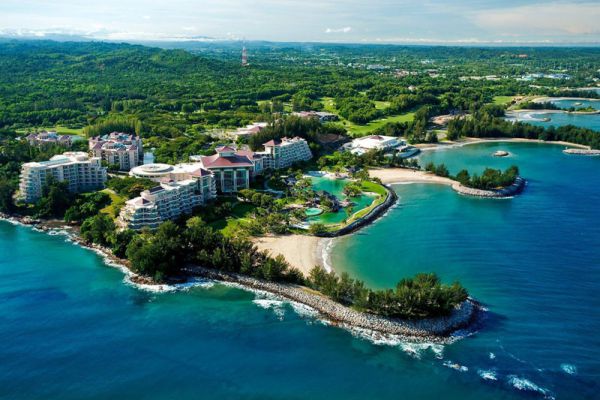 Today, The Empire Hotel and Country Club is managed by a highly experienced team of dedicated professionals. Supported by the wisdom of a mainly Bruneian Board of Directors, they inspire more than 800 employees to uphold the special characteristics that have become recognised as being unique to The Empire. 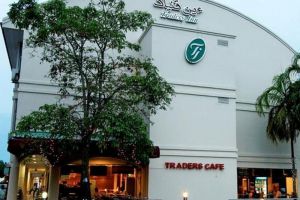