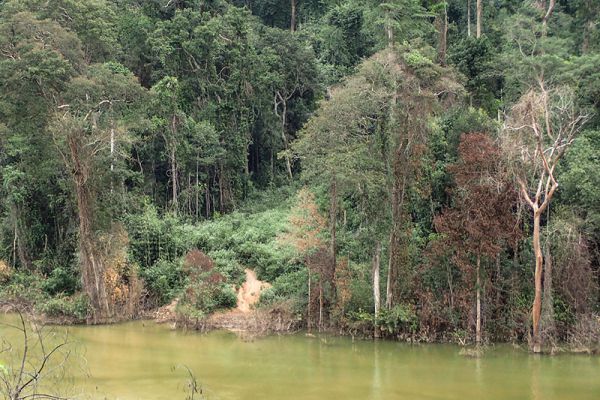 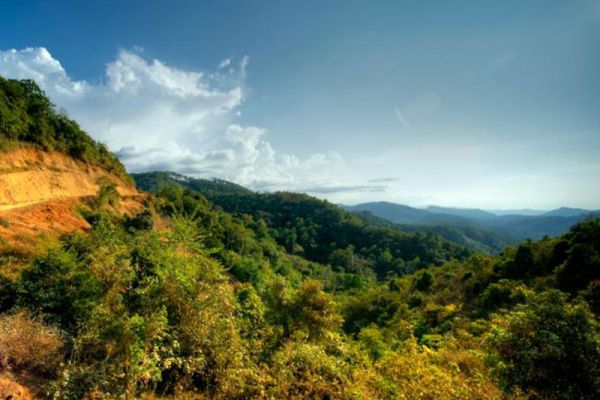 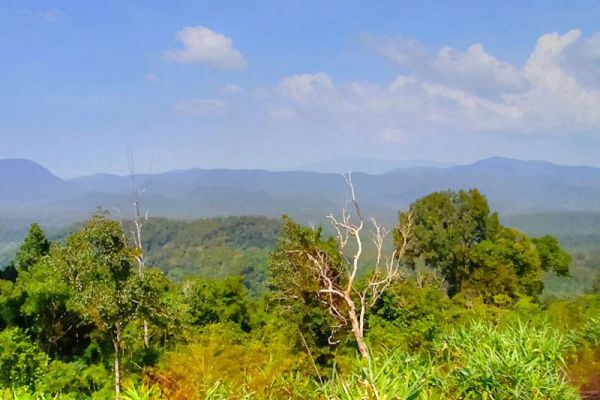 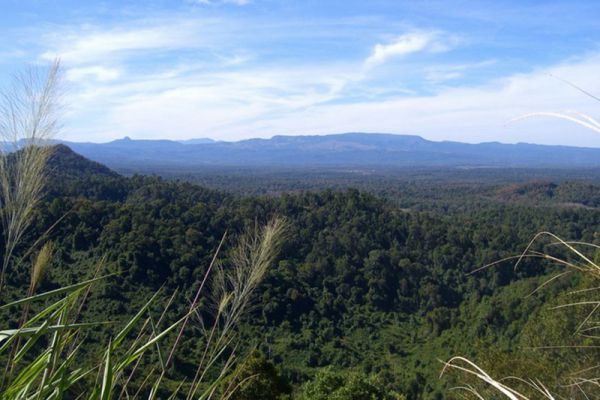 The heavily forested area, covering about 200,000 hectares, forms one of the National Biodiversity Conservation Areas of Laos, and was established on 29 October 1993.

It contains “some of the last intact areas of lowland and tropical forests remaining in mainland Southeast Asia.” Rivers flowing through the park include Xe Kaman River and Xe Xou River. The wetlands are home to populations of Siamese crocodiles and elephants and large cats are known to inhabit the park. The volcanic lake Nong Fa Lake lies within it. 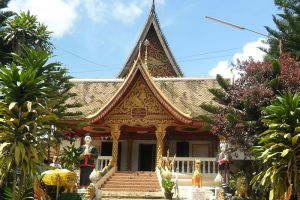 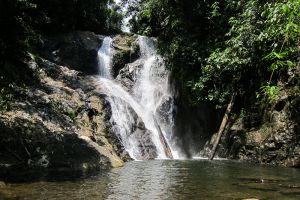