Located in the mountain of the northern Thailand, Doi Khun Than National Park is home to many interesting species both flora and fauna, as well as many historical spots of interest. 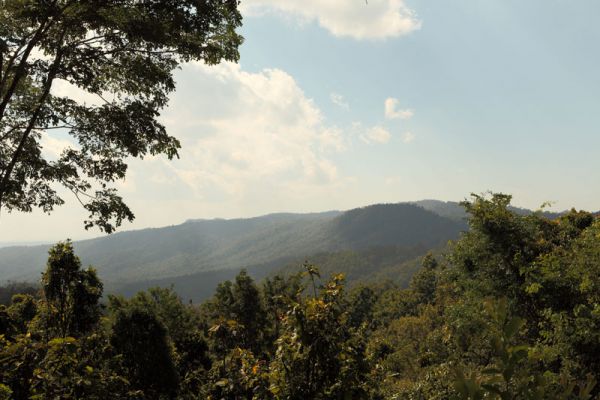 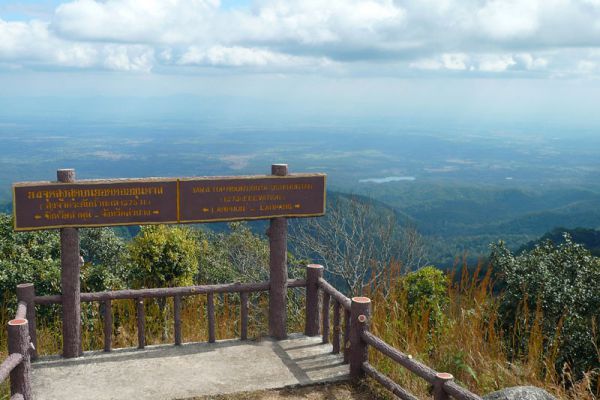 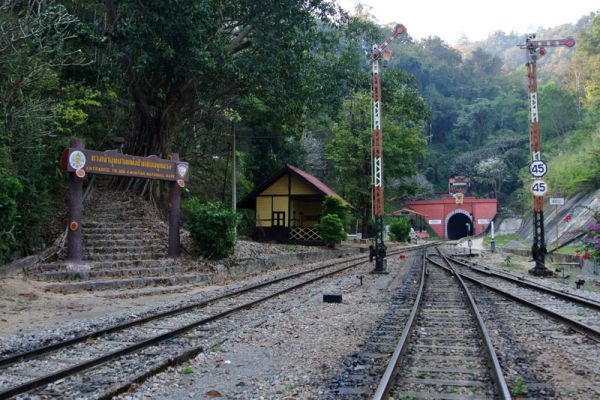 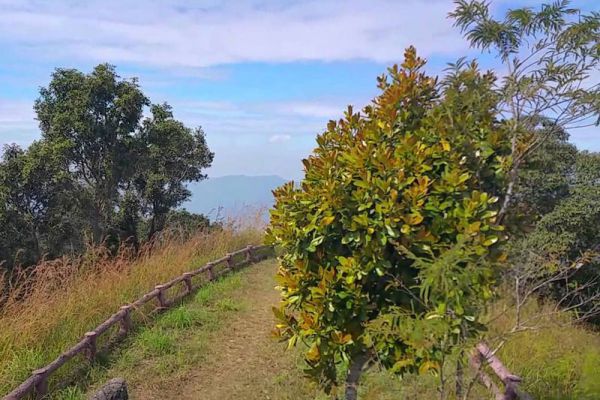 Its most renowned feature is Thailand’s longest railroad tunnel, which is 1,352 m. long.

Doi Khun Than National Park straddles the mountains separating Lamphun and Lampang Provinces, covering 255.29 sq.km and ranges in elevations from 325m to 1,373m at the summit. Established in 1975, it was the 10th National Park in Thailand.

Pang Sida National Park is a national park in the Sankamphaeng Range, covering 844 square kilometres in the eastern Thai…

Wat Tha Sung (another name is Wat Chantharam) is at Mu 2, Tambon Nam Sum. It is an old temple…