The Thailand–Burma Railway Centre displays the story from the entrance of the Japanese military during World War II, who forced the prisoners to build this railway. During the construction, a number of people died, so it was named “Death Railway”. The museum also displays the geography of the railway, life in prisoners of the war, medical aspects, bombing and railway destruction, even the events after the war. 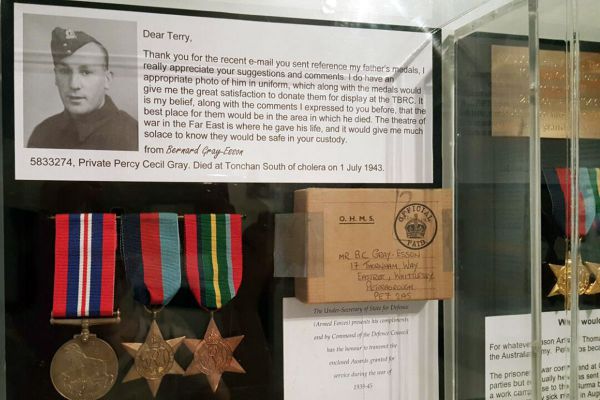 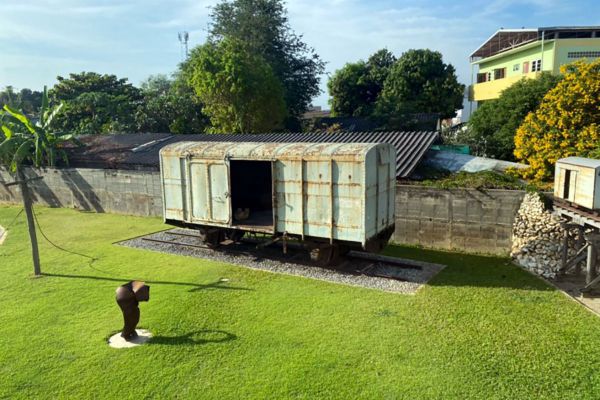 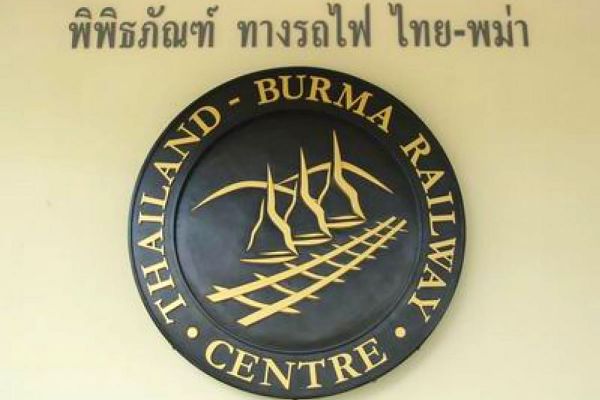 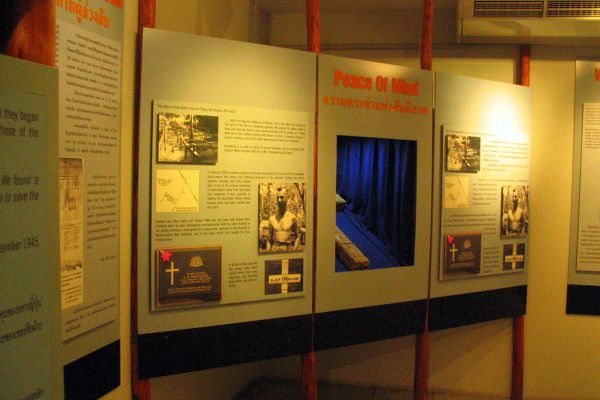 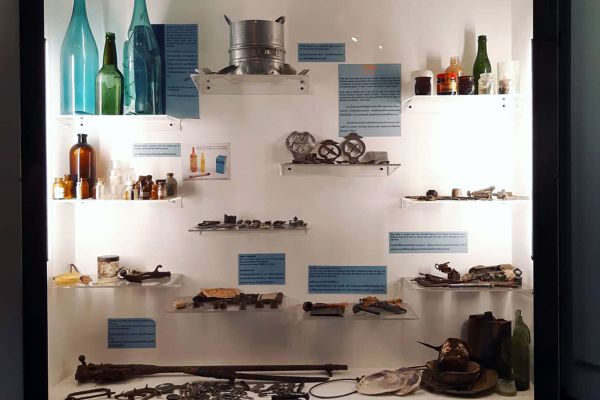 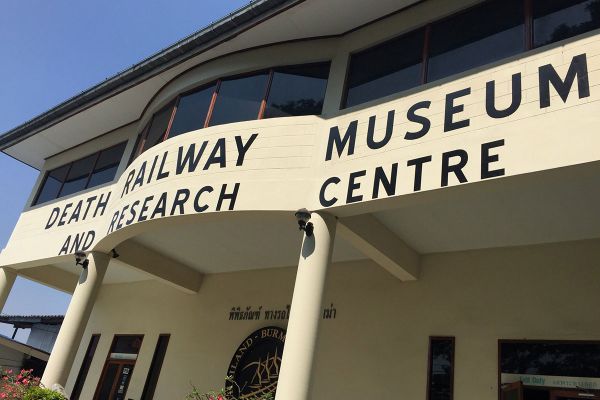 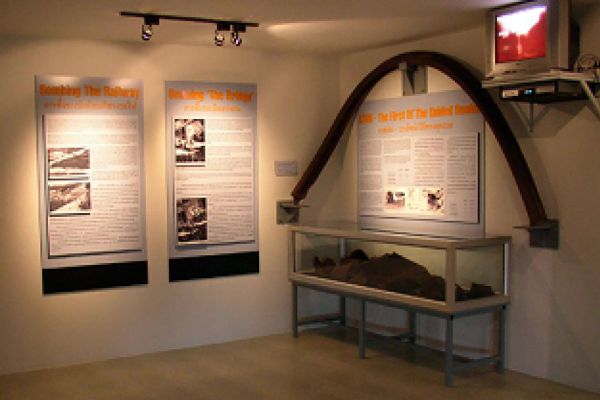 Wat Phutthai Sawan Monastery is located to the south of the River bank opposite the city Island. Constructed in the…

Mae Sariang is a town in Mae Hong Son Province, Northern Thailand. Located near the Myanmar border, the town is…