Dara Pirom Palace Museum is located at Dara Rasmi Camp, Mae Rim, Chiang Mai, Thailand. The building is influenced by Western architecture and was the residence of Princess Dara Rasmi, the wife of King Rama V. She is the daughter of Phra Chao Indra Witchayanont, the 7th Chiang Mai Governor. The museum displays the articles related to Princess Dara Rasmi and maintained in their original conditions. For example, the living room displays the dishes, the dining set, personal articles, musical instruments, etc. 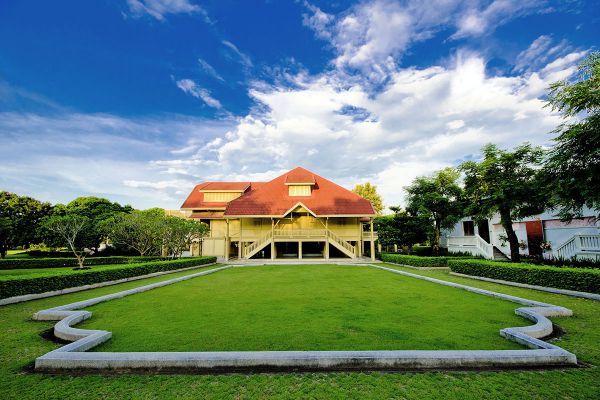 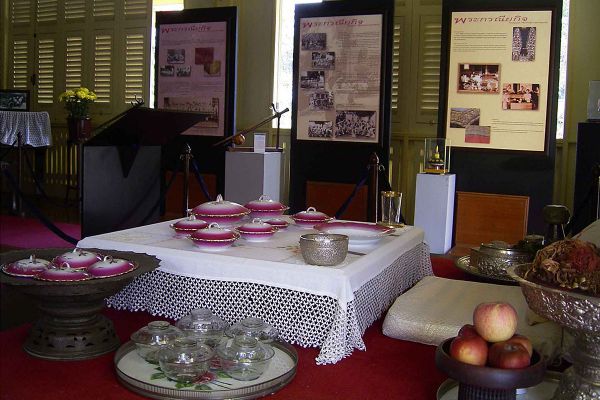 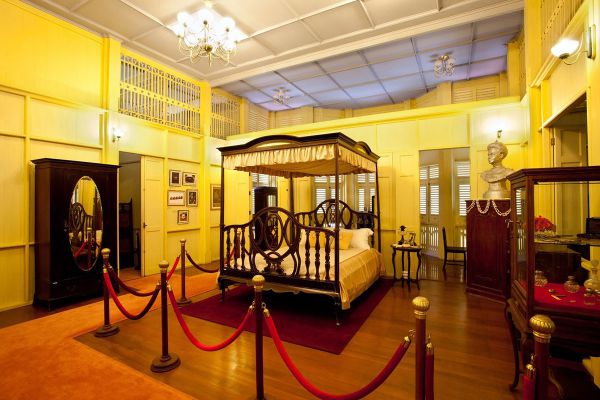 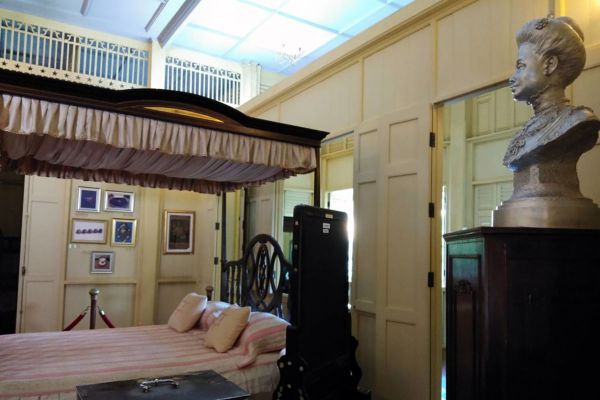 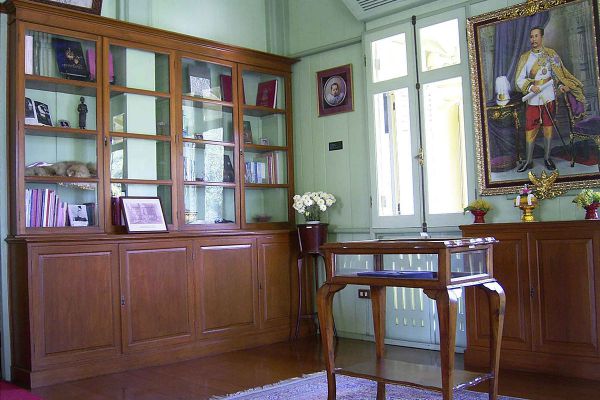 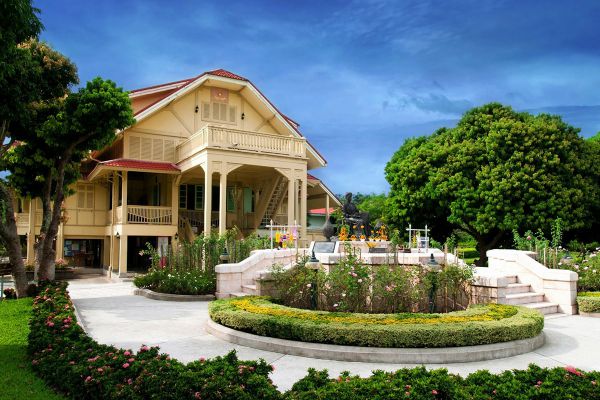 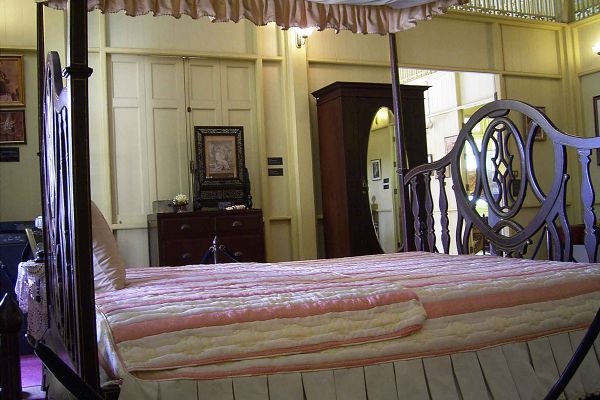 Pratumnak (palace) is a two-storey wooden house currently under the responsibility of Chulalongkorn University. It was renovated as Dara Pirom Palace Museum to exhibit the north royal history and royal family, royal articles, and given items, as well as the royal correspondences between King Rama V and Princess Dara Rasmi, which show the love between King Rama V and Princess of the North appointed as Phra Racha Chaya, the only noble rank in Thai history. It is also one of the most important temples in Chiang Mai.

Wat Phra Kaeo Don Tao is the principal Buddhist temple in Lampang, Thailand. The temple was founded by the first…

Wiang Lo Ancient Town is far from center of Chun district from highway no. 1021 to Ban Huay Ngew for…

Wat Hat Yai Nai is located near the city center on Phetkasem Road. Close to the Khlong U Taphao Bridge,…