Malaysia’s Islamic Heritage Park on Wan Man Island blurs the line between prayer and commerce. It features one of the most spectacular Islamic places of worship in the world, the Crystal Mosque. 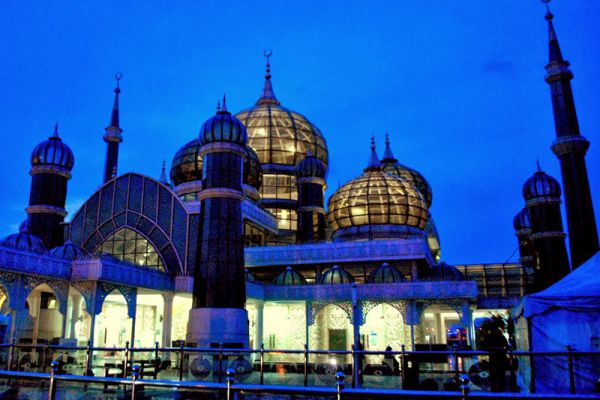 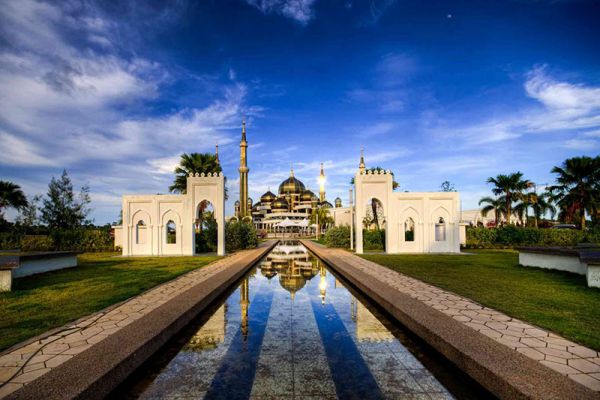 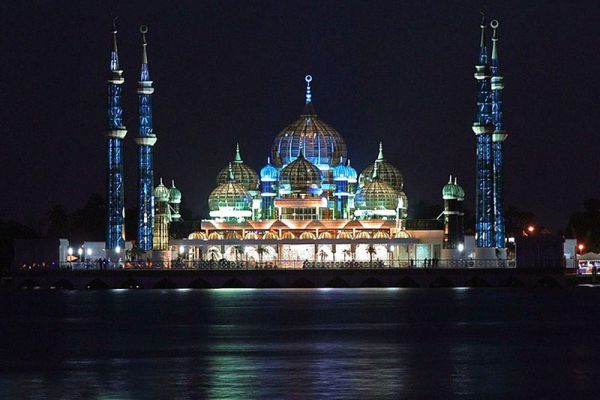 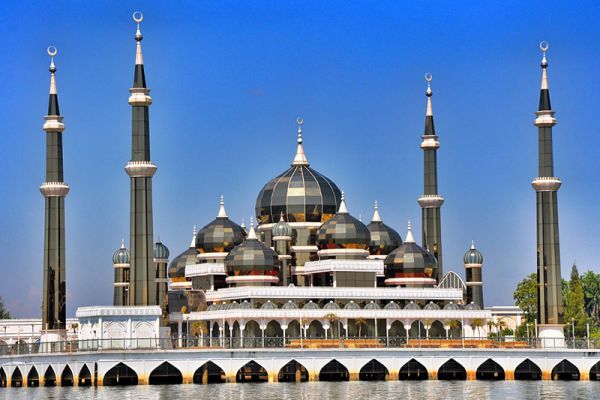 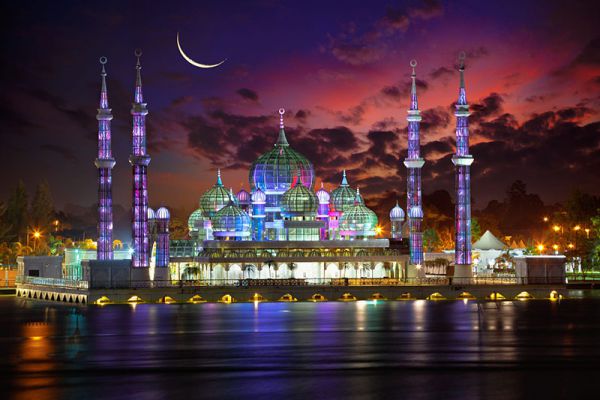 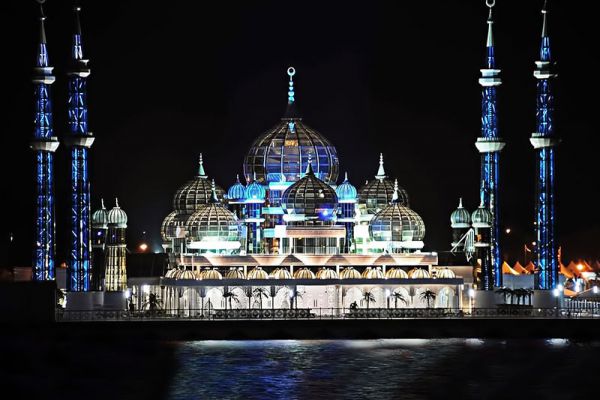 Created out of steel and glass, the mosque is unlike any other in the world. Its sleek and modern look reflects off the water and the mosque is often illuminated from the inside, which makes its glass domes shine. Keeping with its modern style, the entire mosque is also, bizarrely, connected with wireless internet and full IT facilities, seemingly a point of pride for the architects.

The Islam Heritage Park also features replicas of many of the world’s most famous mosques from around the world. Oddly enough, in this theme park embracing Islamic culture across the globe, the Crystal Mosque contains elements of Chinese architecture and design, much to the irritation of many Malaysians. 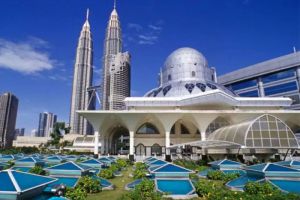 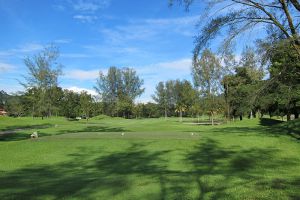