Considered as one of the finest tourist attractions in Davao, Philippines, Davao Crocodile Park boasts thousands of its self-nurtured Crocodiles as well as a wide variety of flora and fauna. 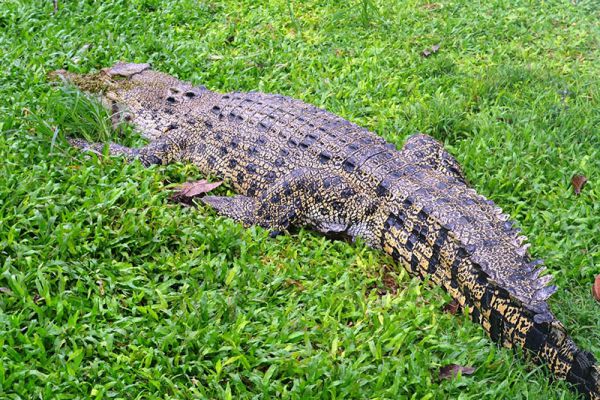 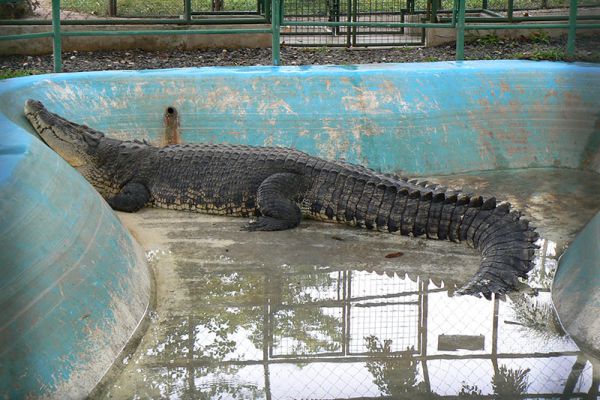 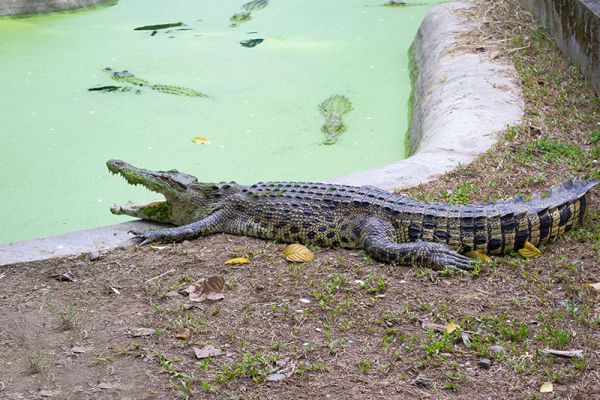 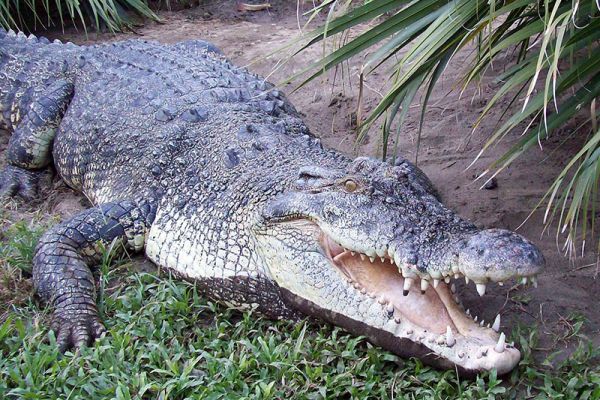 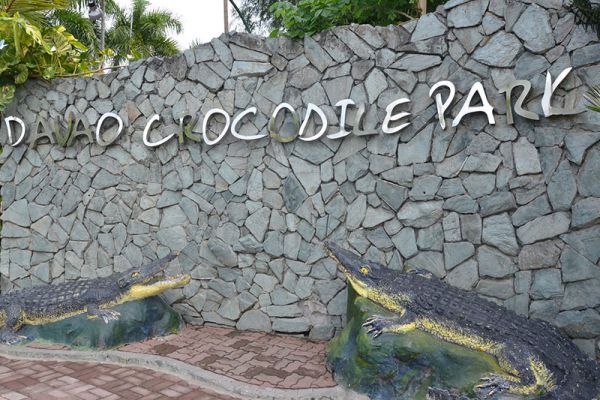 It is a home to the tamed wildlife beasts which are nourished and given world-class care.

Davao Crocodile Park boasts its one of a kind zoo which housed different animals such as crocodiles, birds, snakes, monkeys among many others.