According to an old Thai tradition, a city pillar had to be built upon the establishment of a new city. King Rama I had the Bangkok city pillar erected near the Temple of the Emerald Buddha on Sunday, 21 April, 1782, with the city’s horoscope inside. The original pillar was made of cassia wood known as Chaiyaphruek, measuring 75 cm. in diameter and 27 cm. high. 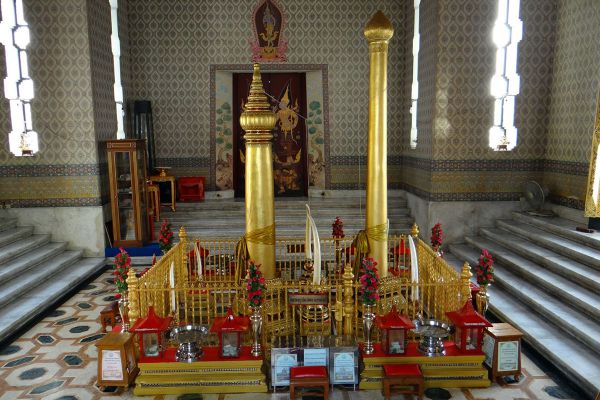 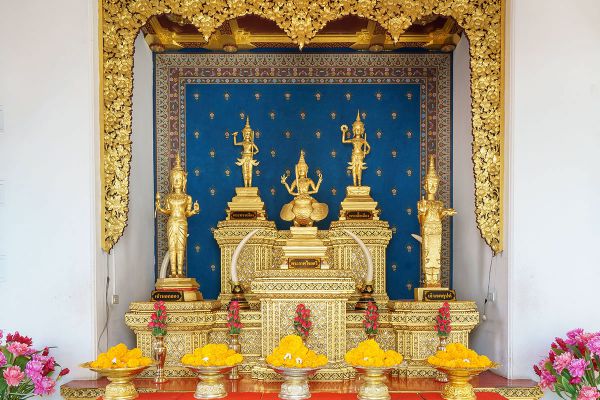 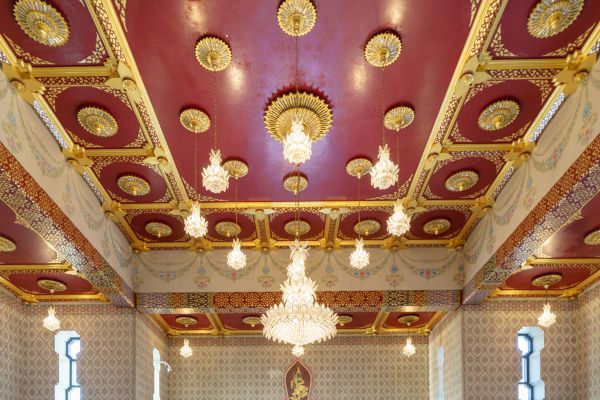 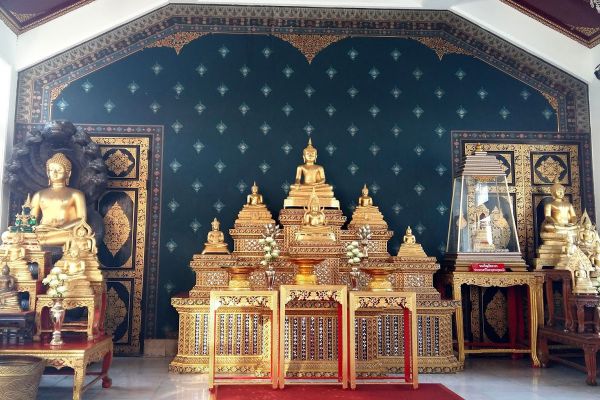 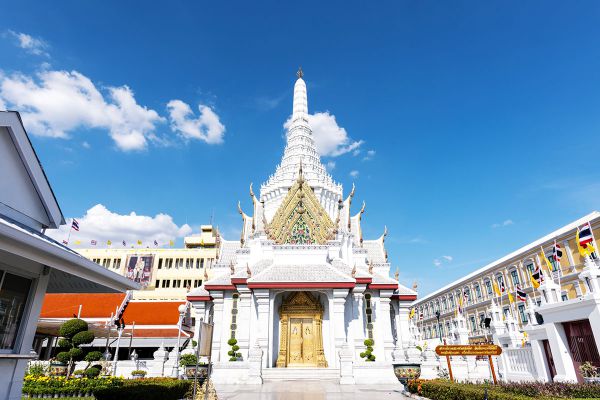 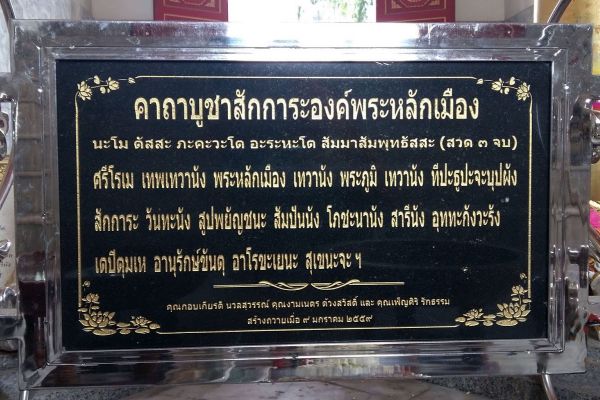 In the reign of King Rama IV, the old dilapidated pillar was replaced by a new one made of the same kind of wood, measuring 270 cm. high and standing on a base of 175 cm. wide, sheltered by a Prang-shaped shrine as it appears today. The shrine also houses images of protective deities including Thepharak, Chaopho Ho Klong, Phra Suea Mueang, Phra Song Mueang, Chaopho Chetakhup and Phra Kan Chai Si.

A beautiful gilded reclining Buddha image is located within the compound of Wat Pa Mok Worawihan. The image nearly 23…

At Kilometer 24-25 on Mae Rim-Samoeng Road, at Sa Moeng Tai, Samoeng District, Chiang Mai Province, it is the viewpoint…