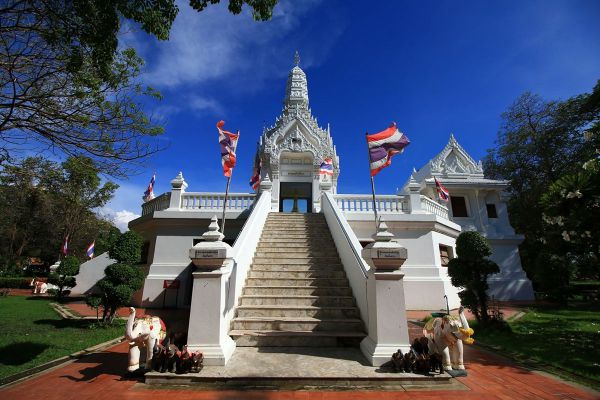 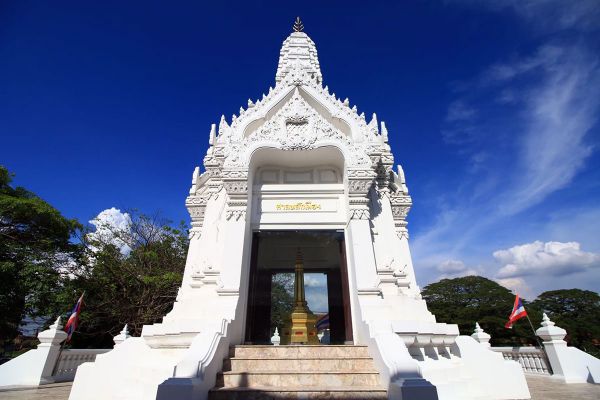 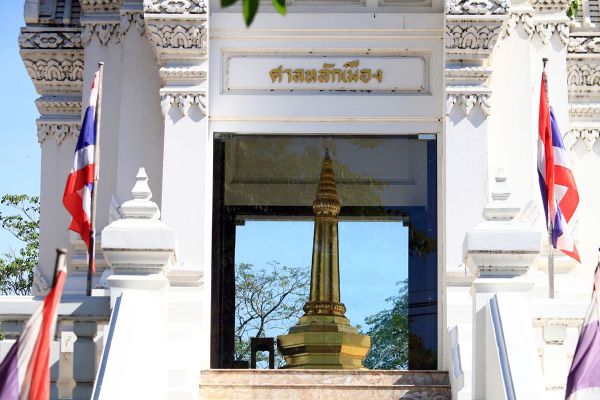 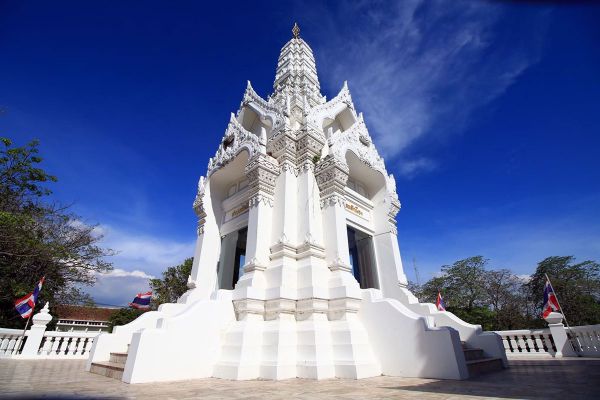 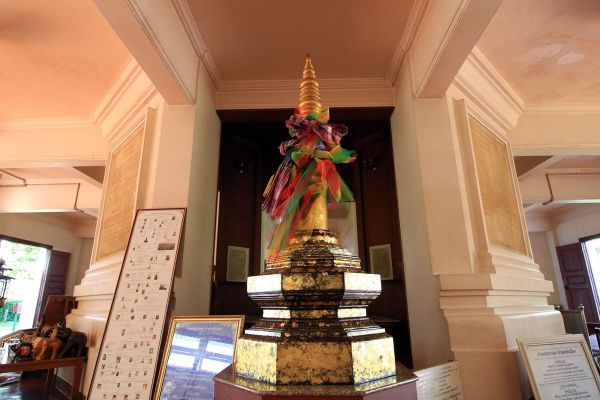 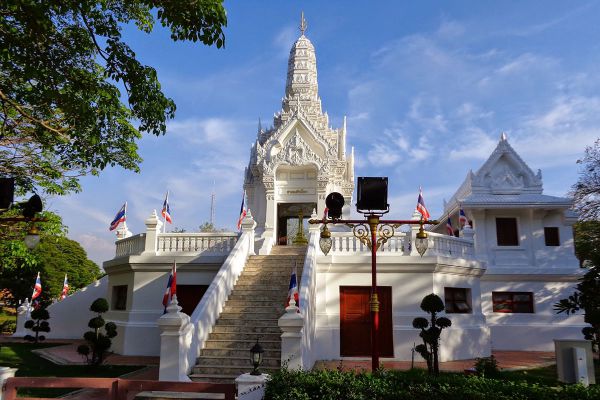 The original City Pillar Shrine was built as a Thai style square building (Mondop) in white wash. There is an entrance and exit door on each of the four sides of the building. The top finial of the roof is in the shape of a pod of Pheka (Indian Trumpet Flower) (Lamphu Khan), which looks like 3 tiered Wachirawut (the diamond weapon of Indhra God).

The City Pillar is the trunk of a Java cassia tree placed vertically from the ground uprising to the top finial of the roof. The tip of the pillar is carved as a seven tiered lotus. There is also a replica of City Pillar for people who want to paste gold leaves, tie colourful fabric and offer flowers to the pillar.

Koh Rang Yai is a peaceful island about 5 km off the east coast of Phuket. Its western side has…