The Chumphon National Museum which the important history and artefact of Chumporn Province are collected inside isin the new Chumporn Government Complex. It was built in 2538 B.E. with the first floor is for customer service providing the library and for the second floor is the exhibition divided into 8 sections; that is, 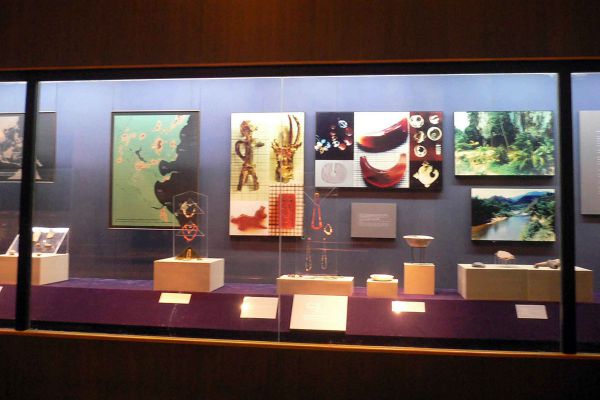 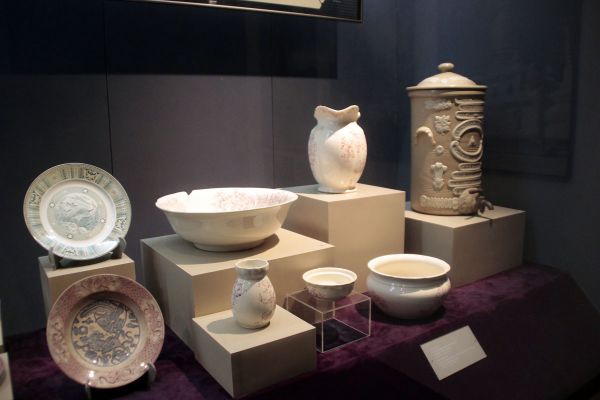 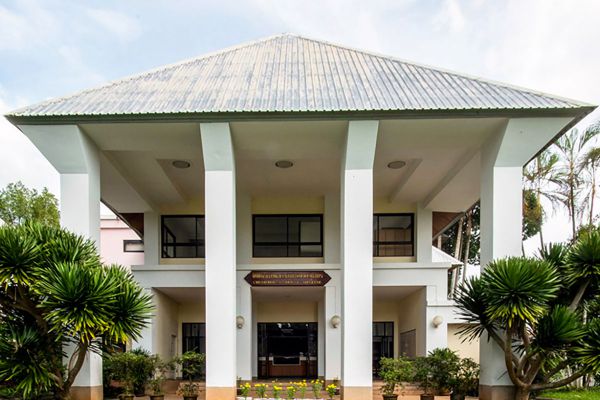 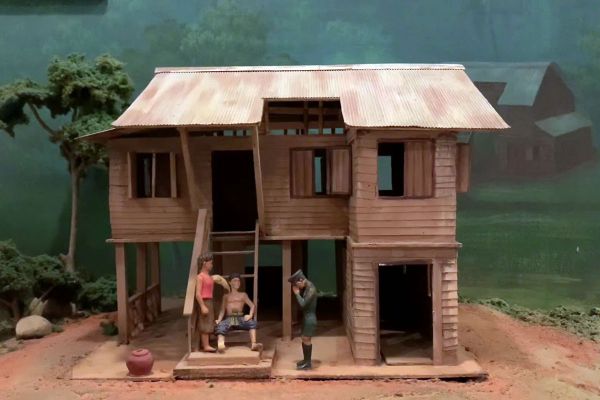 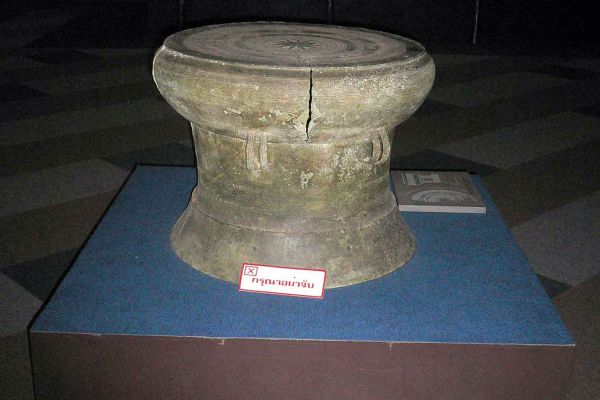 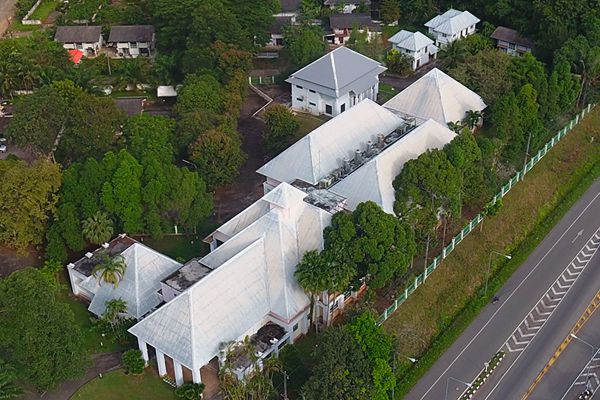 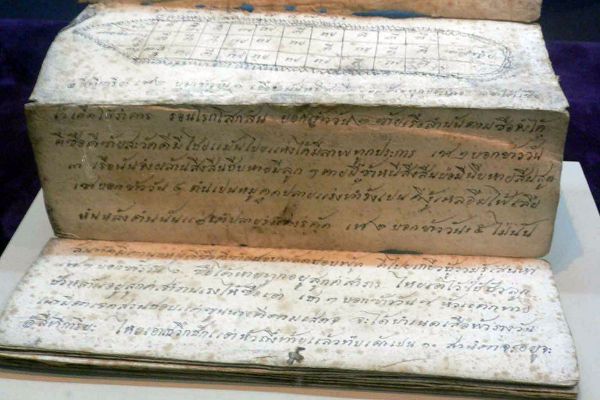 1.Today’s Chumphon section which gives the detail about Chumporn Province in the present.
2.Chumphon in the Prehistory period section which shows archeological evidence that the areas in Chumphon Province, in the old days, used to have the settlements of people since the Prehistory period. The evidence that were found are stone tools, metal tools, pottery as well as accessories made from various kinds of material. Besides, there is also pictures of color painting on the cliff.
3.The development in the early history period section which tells about the factors resulting in the settlements of the groups of people in Chumporn in the late prehistory period which led to the development of an ancient village, for example, the archeological source of Chanarain cave in Toong Ta-ko District, the archeological of Mueng Ta Sam-kaew mountain village in Mueng District. The number of archeological evidence show the relationship with faraway countries between the western world and the eastern world, for instance, various kinds of beads including stone beads, golden beads and glass beads, Bronze sculptures of human, animals, and Dong Son bronze drum.
4.Chumphon in the prehistory period
5.Chumphon as the passing route of Typhoon section which tells about the weather of Chumporn that is always changeable in rainy season since the past. The storms, every time, cause severe property damages and deaths because of its territory that the province lies in the narrowest area of peninsula.
6.Chumphon and the World War II with bravery of youth soldiers section which tells about the incident when the Japanese army advanced its army at PaknamChumporn in 2484 B.E. At that time, soldiers, police and youth soldiers showed their bravery by fighting with Japanese army in order to protect independence and sovereigntyof the nation.
7.Natural history and outstanding heritage of Chumporn Province section which gives information about Chumporn in the present, for example, location, weather, topography, geological structure, lifestyle, and important tourist attraction.
8.AdmiralHis Royal Highness Prince Chumphon Ket U-domsak section which shows the brief biography of him, for instance, family, his contribution to Chumphon Province and the Royal Thai Navy.

In addition, the museum also provides souvenir shops and conference rooms.The museum open from 9.00 a.m.-4.00 p.m. every Wednesday to Sunday except government holidays.

KhlongLan National Park sprawls over mountain ranges to west of the province, covering some 300 square kilometers of land, with…