Kayah State has long been the stomping ground of Roman Catholic missionaries and is home to many churches. 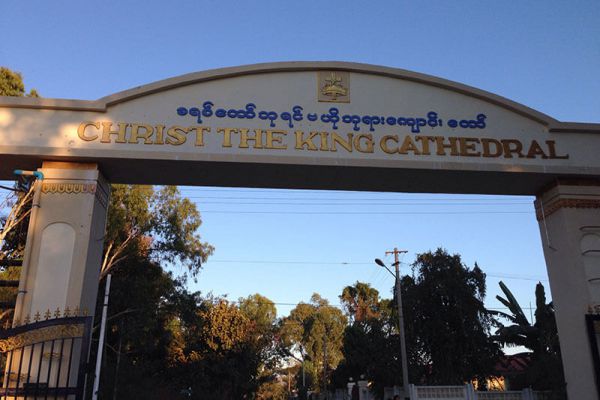 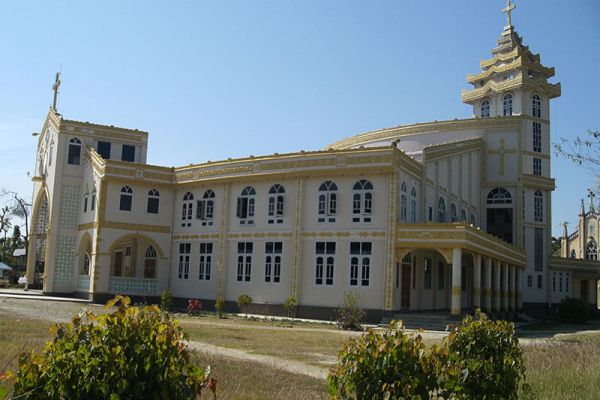 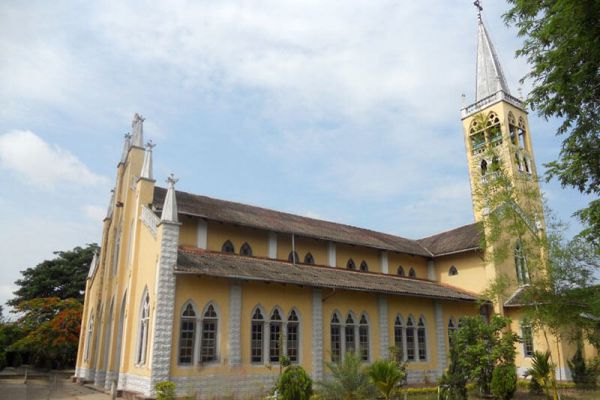 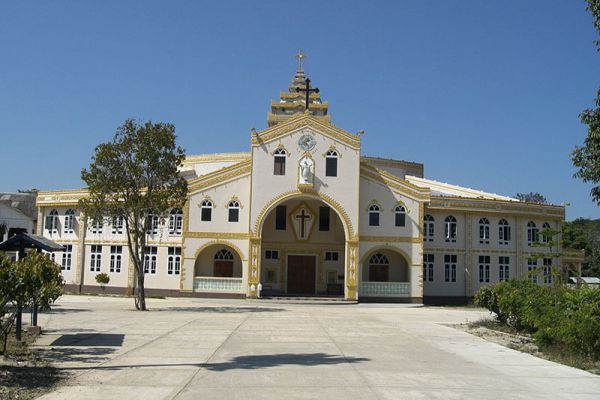 Christ the King was built in 1939 – making it Kayah‘s oldest-surviving church – and features an intriguing blend of traditional European church architecture and local Buddhist styles, including an attractive bell tower with a bell brought from Italy.

Mass is normally held in a larger adjacent building in Burmese, English, Kayan and Latin.