Christ Church is an 18th-century Anglican church in the city of Malacca, Malaysia. It is the oldest functioning Protestant church in Malaysia and is within the jurisdiction of the Lower Central Archdeaconry of the Anglican Diocese of West Malaysia. 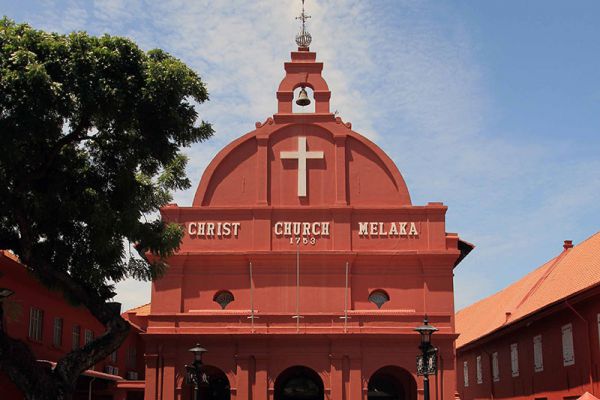 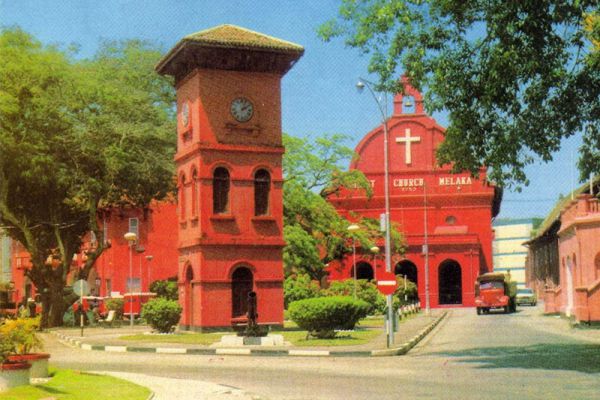 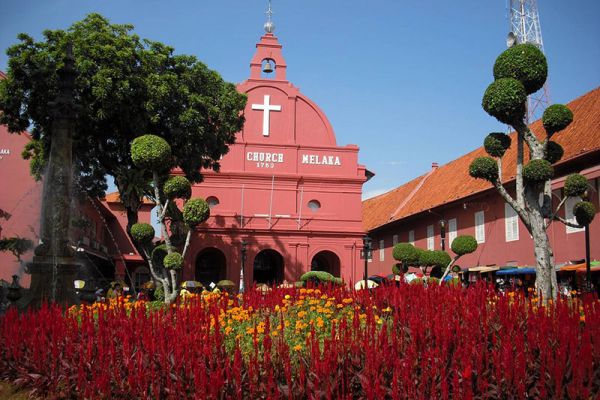 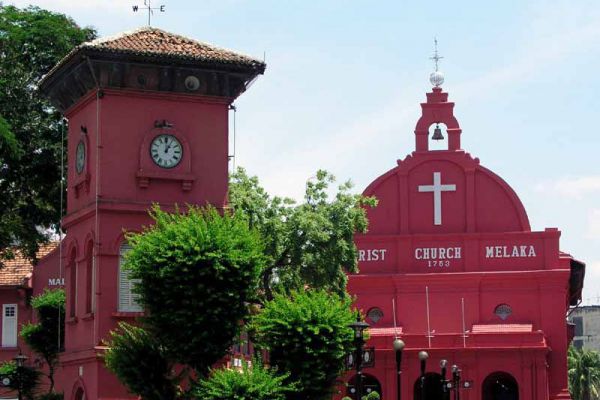 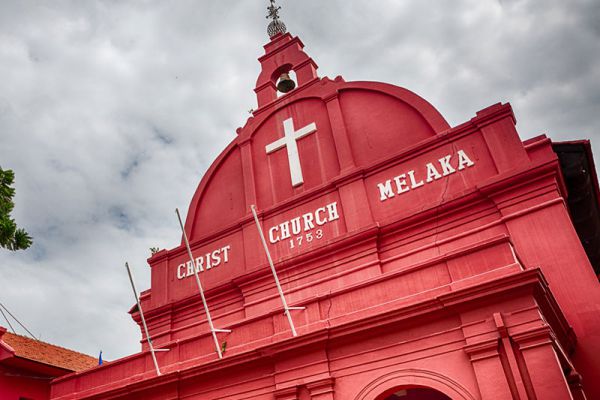 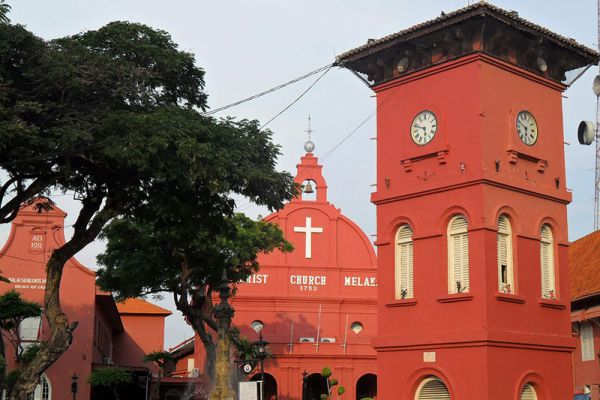 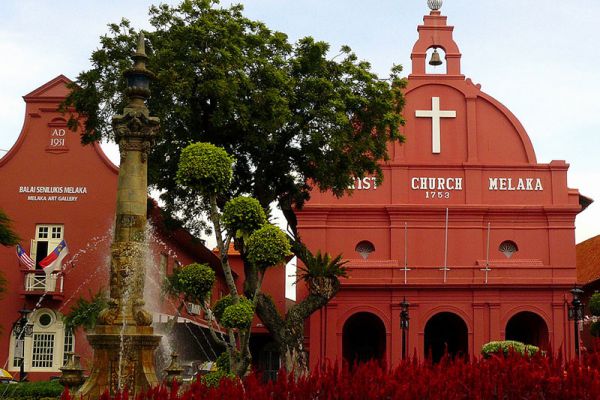 The church is built in Dutch Colonial architecture style and is laid out in a simple rectangle of 82 feet (25 m) by 42 feet (13 m). The ceiling rises to 40 feet (12 m) and is spanned by wooden beams, each carved from a single tree. The roof is covered with Dutch tiles and the walls were raised using Dutch bricks built on local laterite blocks then coated with Chinese plaster. The floors of the church are paved with granite blocks originally used as ballast for merchant ships.

The original Dutch windows were reduced and ornamented after the British takeover of Malacca and the porch and vestry were built only in the mid-19th century.