Chiang Mai National Museum is a regional museum established by the Fine Arts Department to be the center of education, conservation, and information services in the arts and culture of Chiang Mai and the upper North, or the ancient Lanna. In 1996 Chiang Mai National Museum was repaired and extended the building, as well as renovated permanent exhibitions for various academic and technical exhibits in aspects of natural science, prehistoric archeology, history, ethnology, and the arts of Lanna. 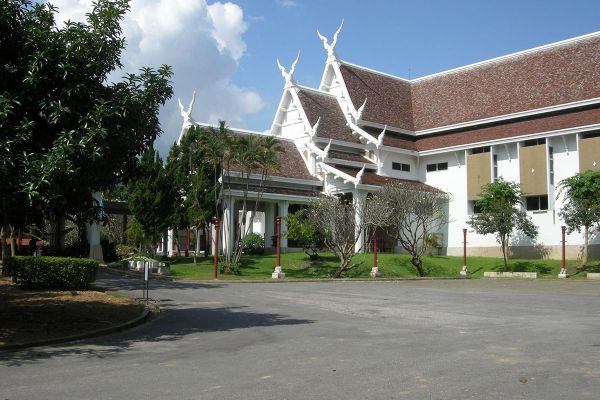 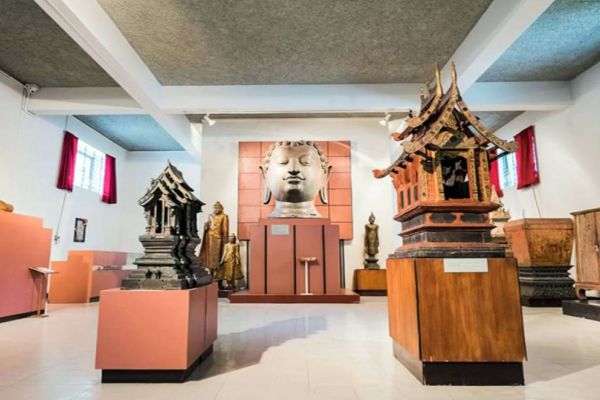 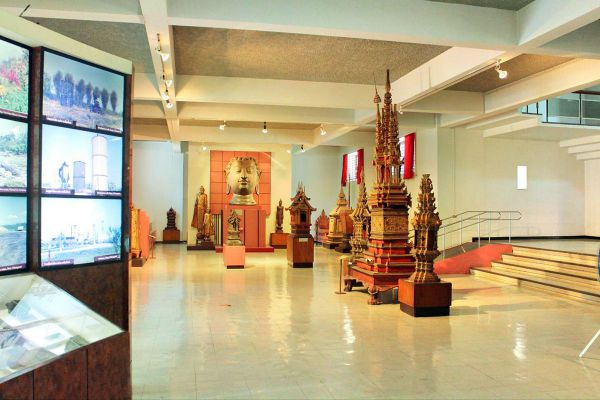 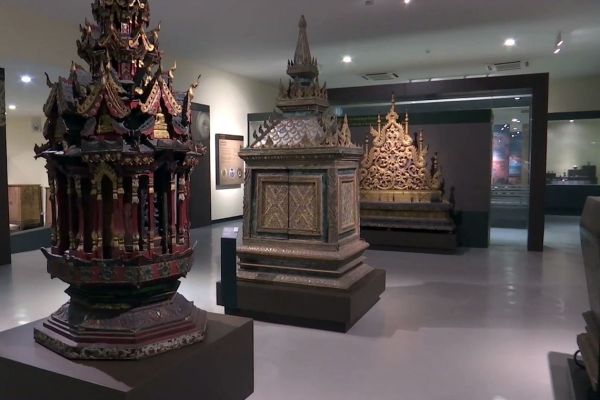 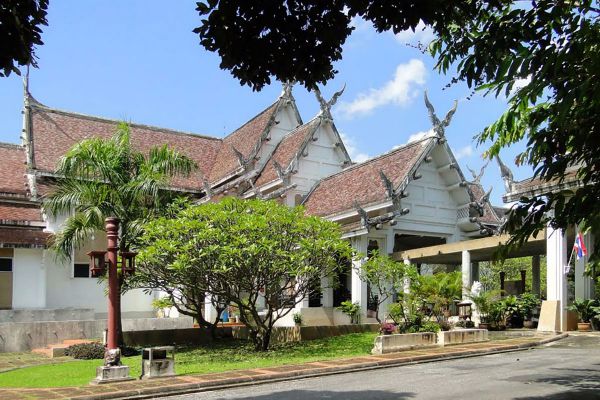 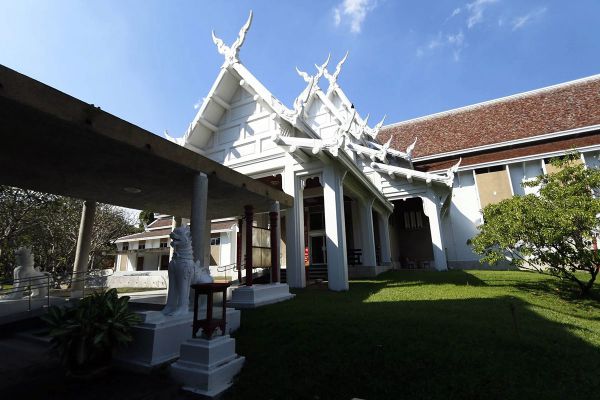 Suan Dok Gate is westward-facing gate of the 13th-century perimeter walls surrounding Chiang Mai's Old City. This is one of…

Just outside the old walled city center of Chiang Mai, Wat Lok Moli is one of the city’s olde temples.…