Chao Sam Phraya National Museum is located at tum bon Pratoo Chai, Rojana Road, opposite to Phranakhon Si Ayutthaya Rajabhat University. The museum was built by public fund from precious items found in the underground crypts of the prang (pagoda) tower of Wat Ratchaburana so this museum was named after the king who ordered the construction of Wat Ratchaburana, King Borommarachathirat II or Chao Sam Phraya. 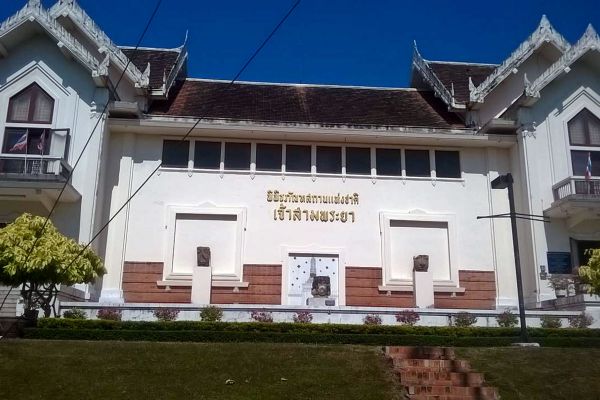 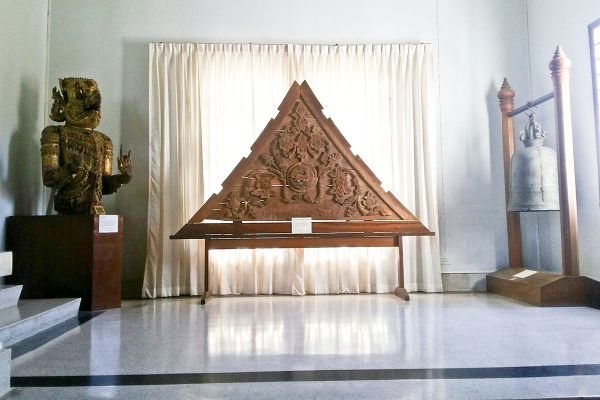 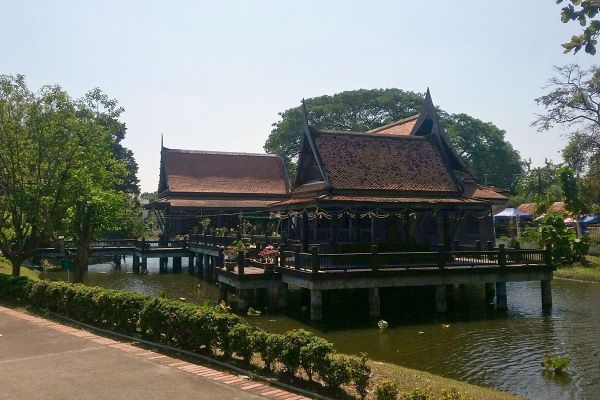 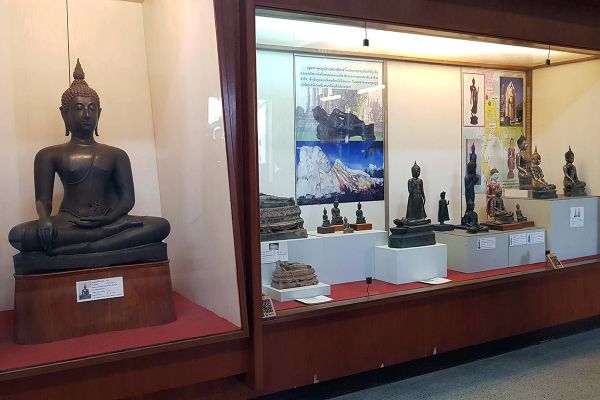 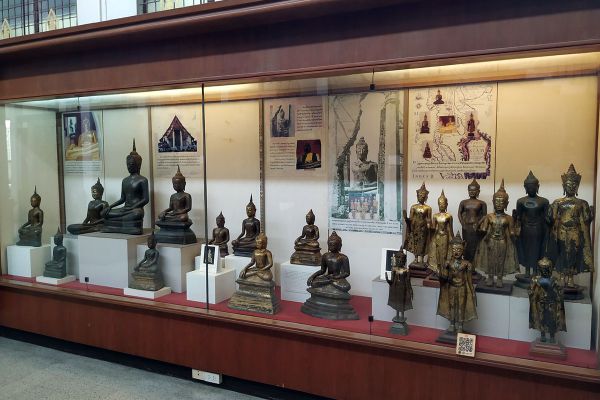 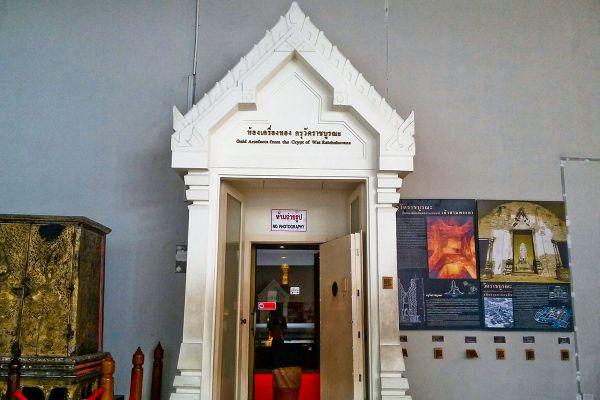 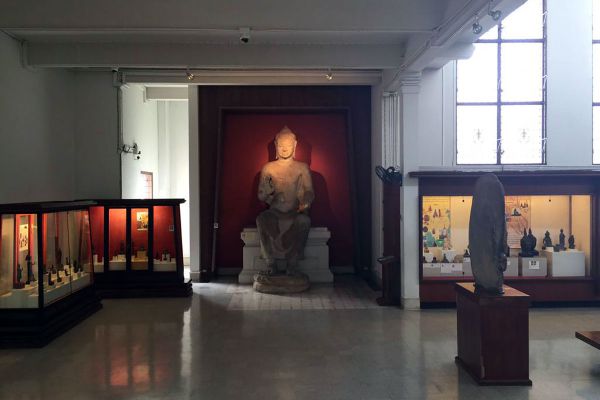 Exhibitions are displayed in three buildings;

– Building Three is a group of central Thai traditional style houses in the center of a pool. Inside there are folk arts and ancient Thai household appliances displayed. These artifacts of Ayutthaya glorious past are academically interesting.

The museum opens on Wednesday to Sunday 9.00 a.m.-4.00 p.m. Closed on Monday and Tuesday and national holidays.

About 7 kilometres from town on the Phichit - Wang Chick road (no. 1068) is Utthayan Mueang Kao Pichit. The…

Namtok Sai Rung is single-level waterfall falls from a high and huge cliff. The water turns into a rainbow as…