In Chao Anouvong Park stands the majestic statue of King Anouvong. The park was named after the King and he is highly regarded amongst Laotians. 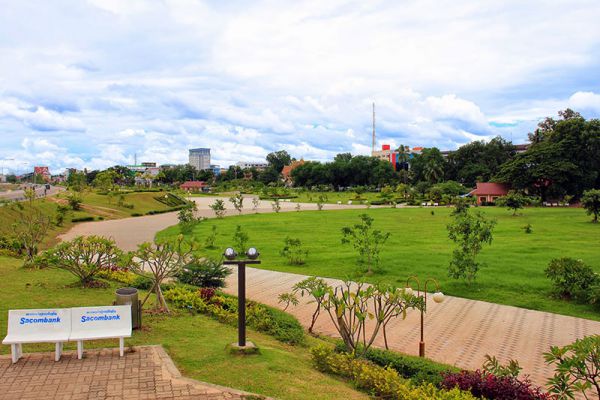 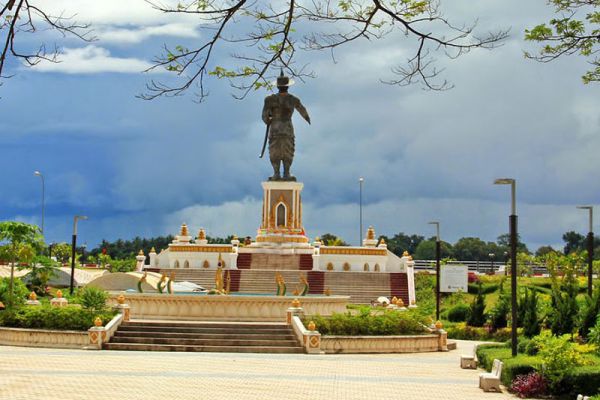 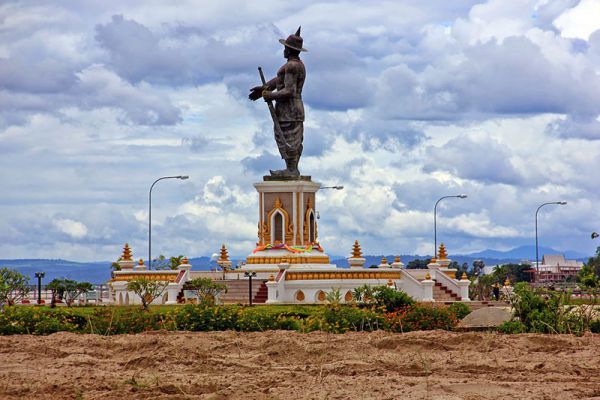 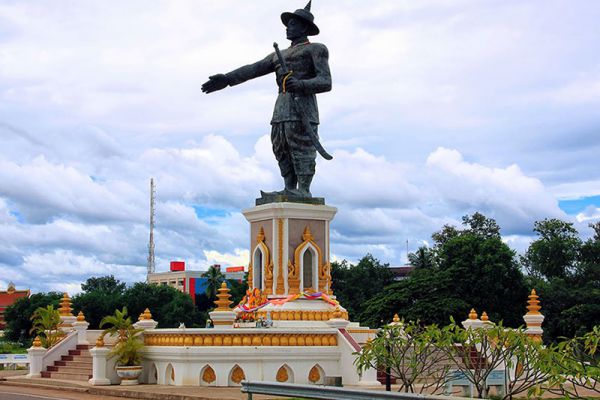 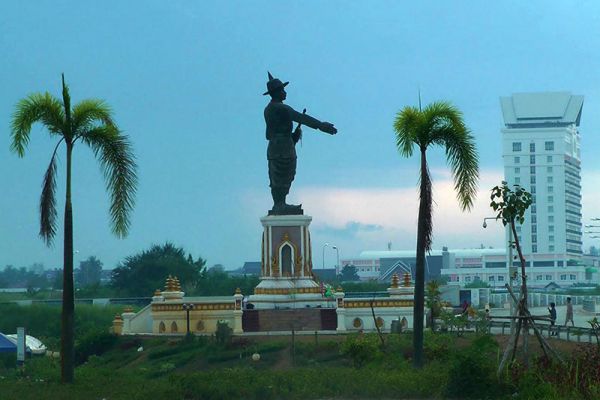 The statue was constructed in 2010 during Vientiane’s 450th Anniversary to commemorate the King’s noble contribution to Vientiane during his reign. Chao Anouvong was the last king of the Lao Kingdom of Vientiane. During his era, he struggled to fight against the Siamese invasion of Vientiane. In the end, he was unsuccessful and was captured and the Kingdom of Vientiane was forced to surrender to Siamese rule and ceased to exist.

Because of his persistent attempts to defeat the Siamese forces, Chao Anouvong is considered a courageous hero who fought for Vientiane until his death.