Chanthaboon Ancient Waterfront Community located on the west side of Chanthaburi River; it previously was called “Baan Lum”, the old community of Chinese and Vietnamese people who relocated during early Rattanakosin period. Afterward, it was developed to be the economic and commercial hub of Chanthaburi during King Rama VI reign. Currently, it is the landmark to visit. 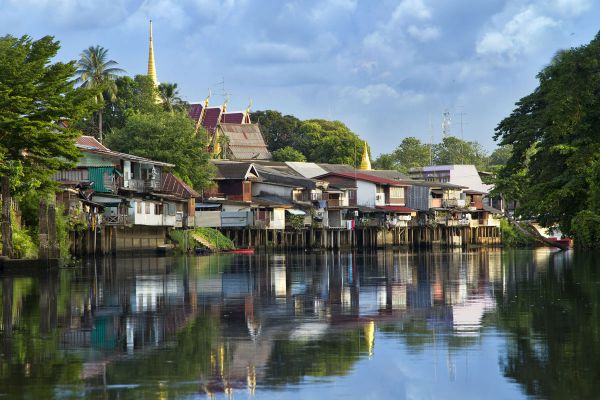 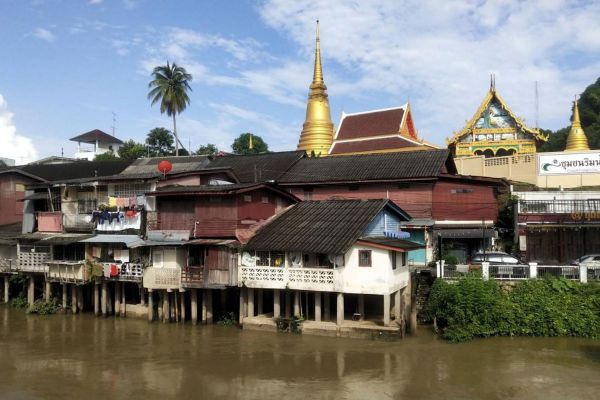 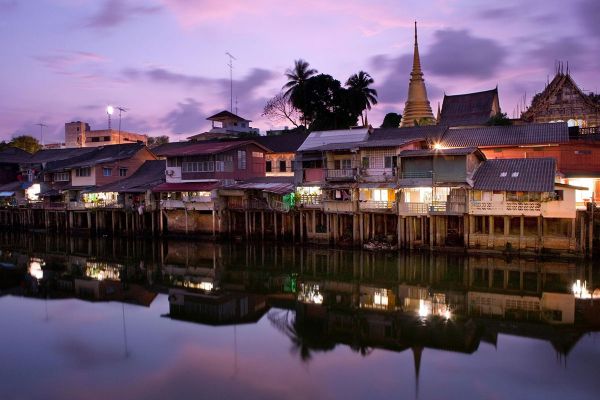 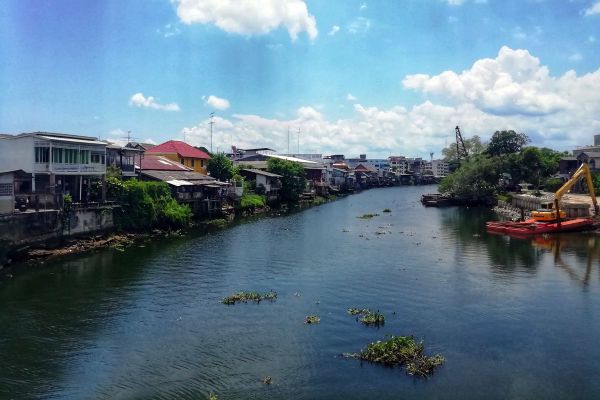 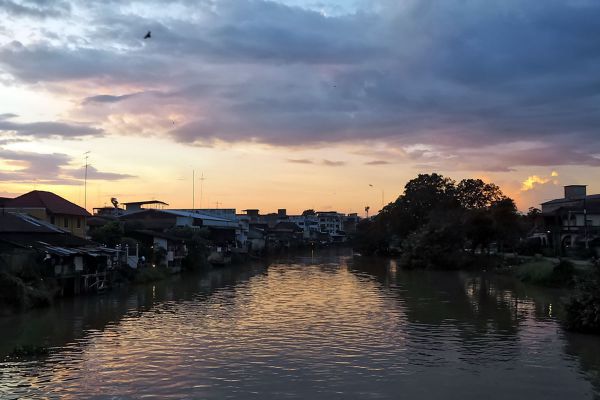 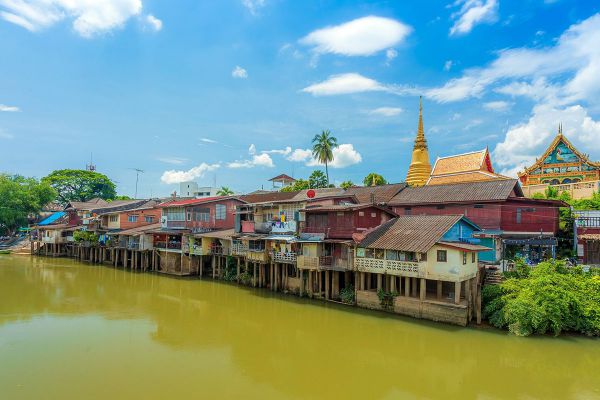 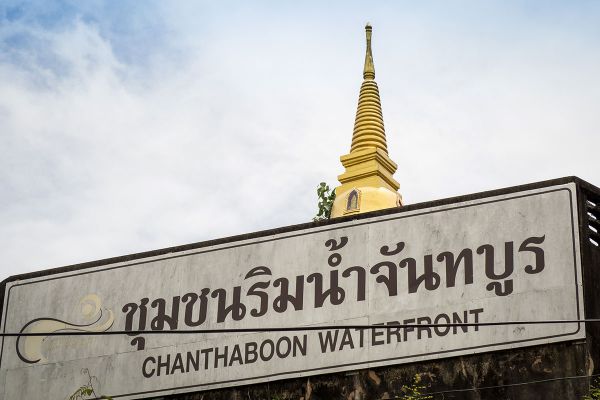 Start from Wat Chan bridge to Talad Lang Market; this area is called Chang Akkan Port. It is the residence and shops which are more than 100 years old and was built in King Rama VI reign. The buildings are in old style with wooden pattern on doors and windows. Ginger bread-style building is also found because people in Chanthaburi made a contact with foreigners since King Rama VI period and were influenced by their culture. The carving pattern of the artisan in Chanthaburi is very unique, particularly the vent engraving in tiger head pattern embedded in the Thai design, or the vivid pattern of the engraving.

The ancient houses community on the riverside, people lifestyle, and ancient architecture of grocery shops and restaurants in this area are perfectly in harmonious with the ancient atmosphere. 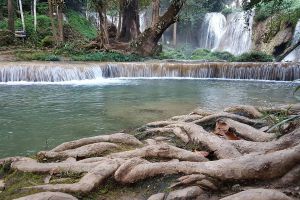 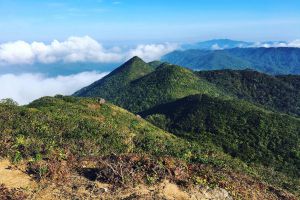