Wat Tha Sung (another name is Wat Chantharam) is at Mu 2, Tambon Nam Sum. It is an old temple from the Ayutthaya period. It was formerly called “Wat Chan” which is the name of an abbot. Wat Chantharam later was abandoned until 1789 when the monk Luang Pho Yai came here. Villagers asked him to become the abbot of the temple and he renovated it. The first location of the temple was on the bank of Sakae Krang River. 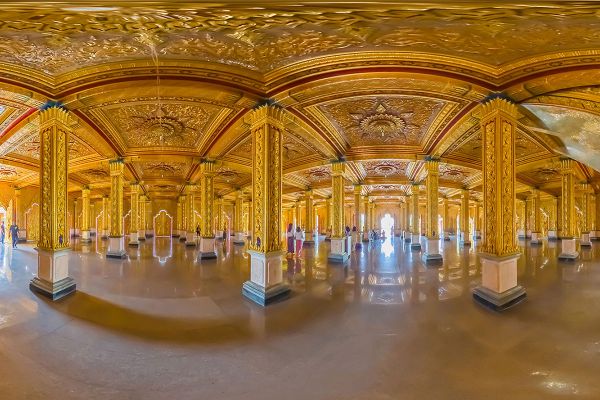 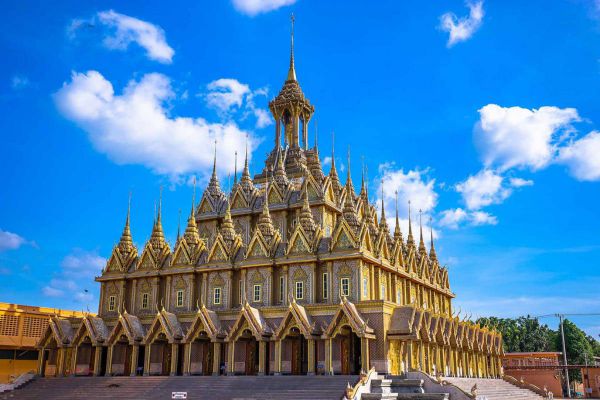 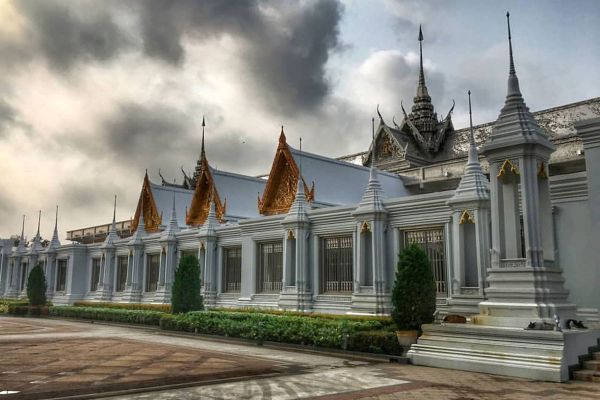 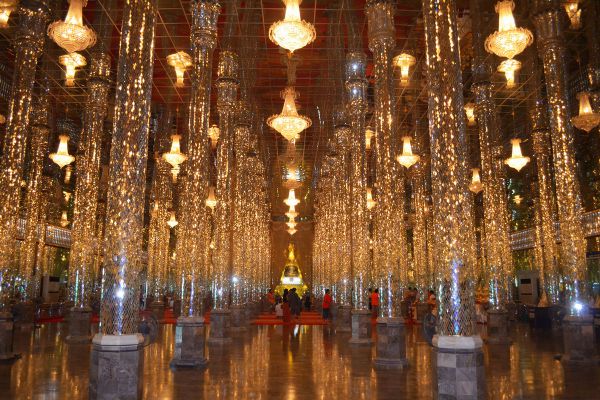 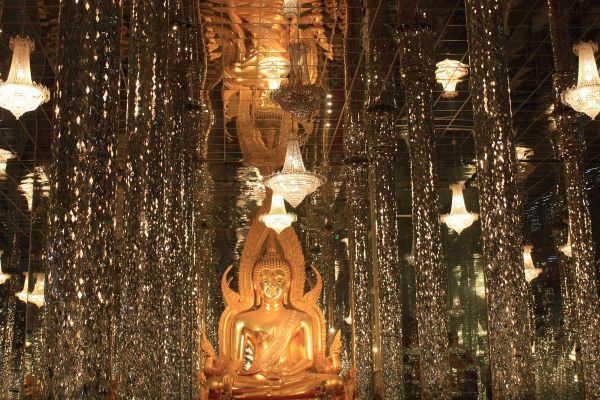 The artifact of the place is a pulpit built by Luang Pho Yai that is opposite the temple. More buildings were later added by the monk Phra Ratchaphrom Yan Nen (Luang Pho Ruesi Ling Dam). The new convocation hall is beautiful with an ornately decorated interior. The inner windows and doors have pictures of angels. His Majesty the King presided over a ceremony to officially open the building. Surronding the building is a traditional columned wall. Images of Luang Pho Pan and Luang Pho Yai 3 times the actual size is at the corner of the front wall.

Furthermore, the new site has a wide area as well as many pavilions with accommodation for meditation. The main hall is open during 09.00-11.45 hrs. and 14.00-16.00 hrs. daily.Getting There: From the city, take Road No. 3265 to the ferry at Amphoe Manorom, about 6 kilometres away. Wat Than Sung is on both sides.