Chankasem National Museum, Chankasem Palace or Wang Na is located at U-Thong road near Pah Sak River in the Northeast of Muang island which is near Hua Ro market. According to the historical record, Chankasem palace was built in King Dhamma Racha reign around 1577 in order to be the residence of King Naraesuan Maharacha and was the residence of King Yuparat and many kings. When Ayutthaya was attacked and seized in 1767, the invaders burnt and destroyed this palace and left it abandonly. Until the reign of King Rama IV of Rattanakosin dynasty, he commanded to repair the throne hall Phra Thinang Piman Rattaya and the pavilion in tetrahedron style to be the residence when he traveled to Ayutthaya and gave the name “Phra Ratcha Wang Chankasem” on 26th March 1893. Later in the reign of King Rama V, he offered Phra Thinang Piman Rattaya as the old city country office in 1899. 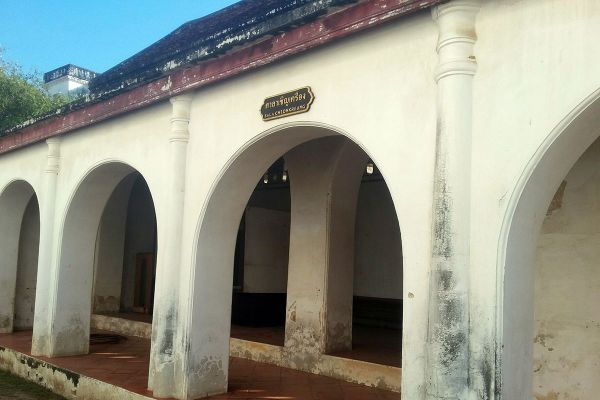 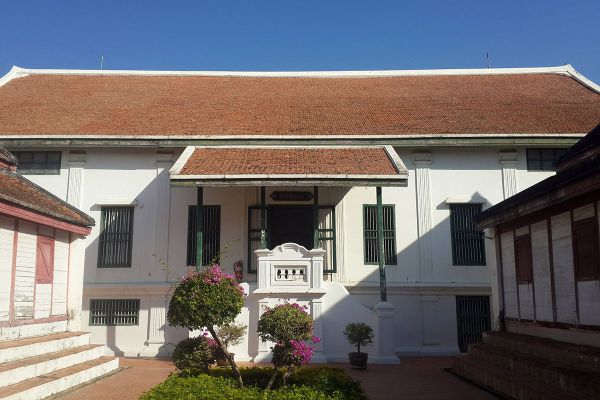 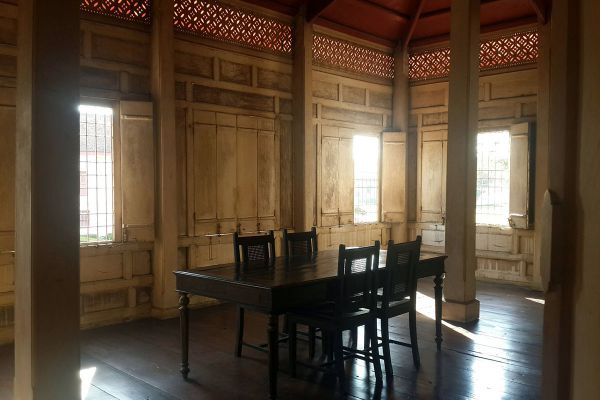 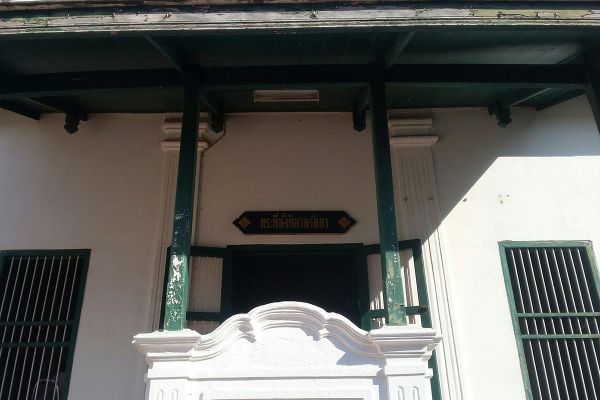 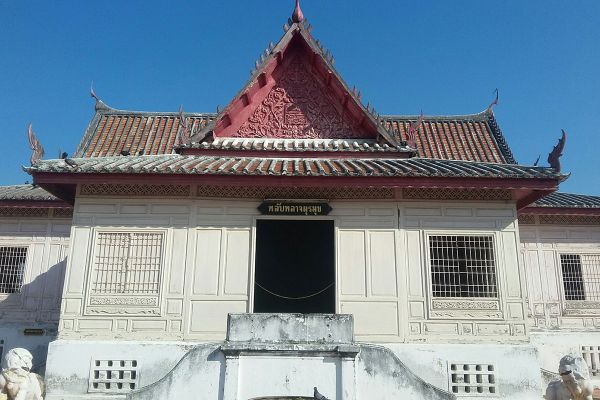 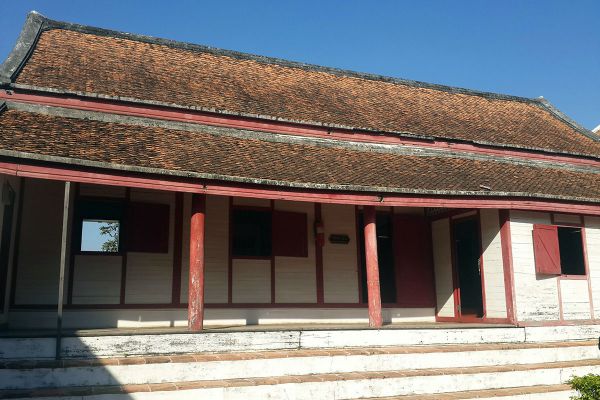 When time went by, Lord Phya Boran Ratthanin took charge of intendant of the old city county. He ordered to build office at the wall in the West and the South and moved the country office from Phra Thinang Piman Rattaya to that office. The Fine Arts Department has taken care of the place and renovated it into Chankasem National Museum until nowadays.There are interesting ancient buildings in Chankasem palace namely:The wall and the palace gate: At present, there are brick wall decorated with heart-shaped boundary marker. There is one door on each side so altogether there are four doors for four sides. Pavilion in tetrahedron style: It is located near the East palace gate and made of wood. There are 3 porticos in the front and another 3 porticos at the back. At first, it was used as the hall for an announcement of governable issues and the residence. Later, it displays ancient items and is now called Ayutthaya Museum.

At present, it exhibits the private royal tools and equipments which were originally used in this palace. Phra Thinang Piman Rattaya: It exhibits sculptures made from Sila stone. They are made in god figures and Buddha image with the Nakha above in Lopburi style, the Buddha image made from bronze in Ayutthaya period, votive tablets and carved wooden items.Phra Thinang Pisai Sayyalak or Hor Song Klong: It is 4-storey tower which is used to observe stars and constellations. Now it displays five permanent exhibitions which are about Ayutthaya architecture, baked pottery and import-export Ayutthaya goods, weapons, items related to Buddhism and the old city people lifestyle.

If you travel from Bangkok to Ayutthaya city, when you cross King Somdej Phra Naraesuan Maharat Bridge, turn left and drive until you reach the Y-intersection. Turn left again and drive straight for 2 kilometers. Then you will pass Chao Phom market, the museum is on your left-hand side. It opens every day from 09.00-16.00 except Mondays, Tuesdays and national holidays. The admission fee is 30 baht per Thai person and 100 baht per a foreigner.

Located on Inthawarorot Road, close to Wat Phra Sing, Wat Prasat is worth a visit for authentic Lanna-architectural-style ordination hall…

Wang Luang is the centre of power, and as such is called the royal palace. The kings sometimes resided there,…

Nunthaburi National Park covers an area of Mueang Nan district and Ban Luang district, as well as, a compound of…