Chalong Temple (Wat Chalong) is the largest of Phuket’s temples, and the most visited. 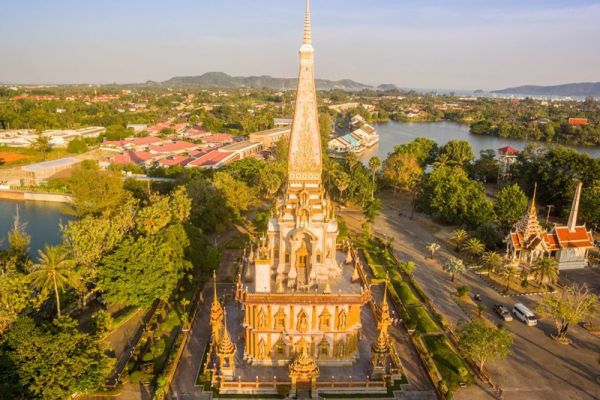 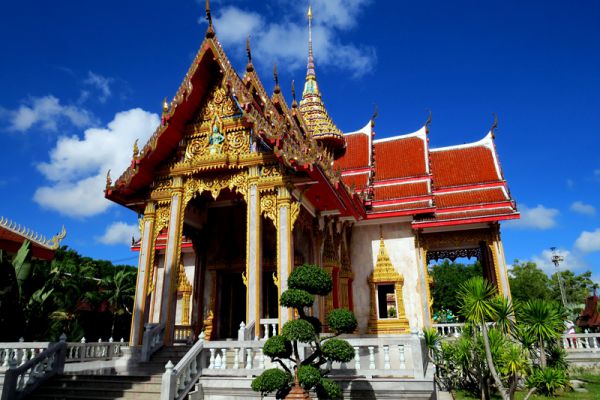 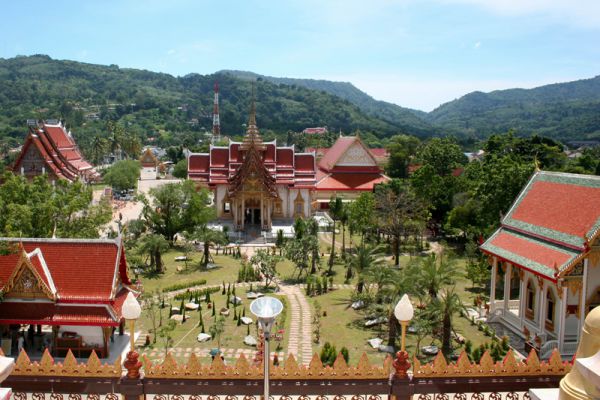 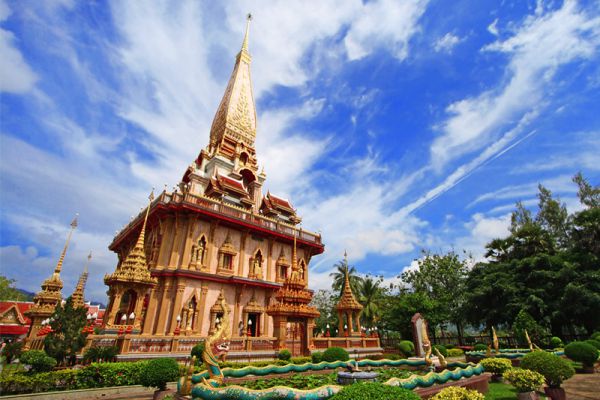 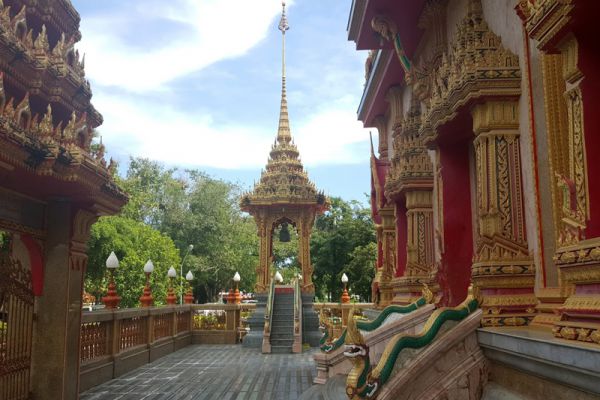 Locals and many Thai tourists come to pray and pay respects to several revered monks who were the founders of Wat Chalong, among them Luang Pho Cham and Luang Pho Chuang, 2 monks who were well known for herbal medicine and took care of local villagers and negotiated for a settlement during a chinese miners rebellion in the 1870’s.

Chalong Temple is also on the route of many tours and is certainly a worthwhile stop off point.

Wat Tha Sung (another name is Wat Chantharam) is at Mu 2, Tambon Nam Sum. It is an old temple…