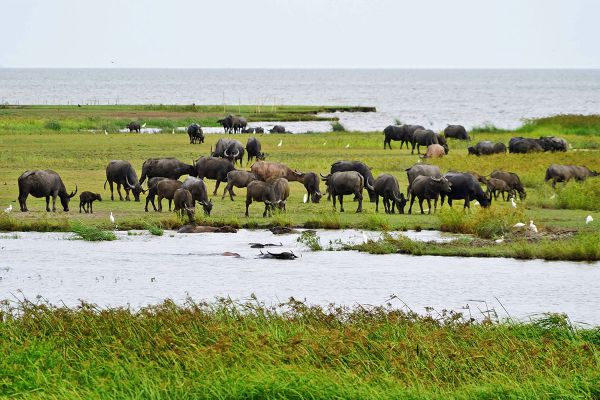 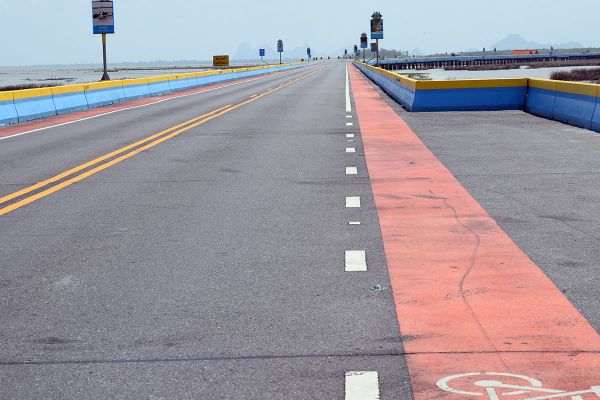 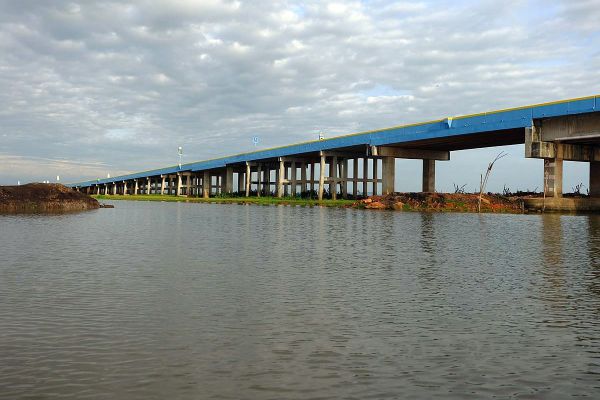 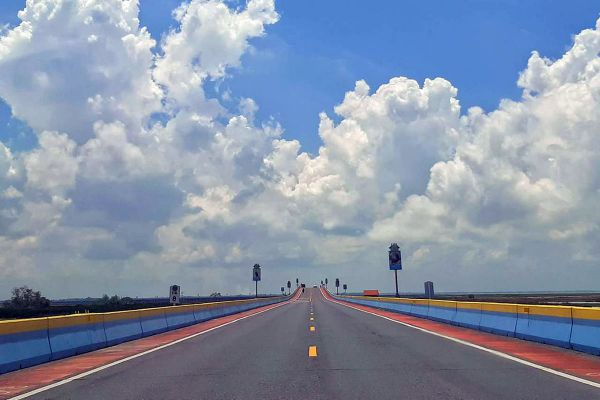 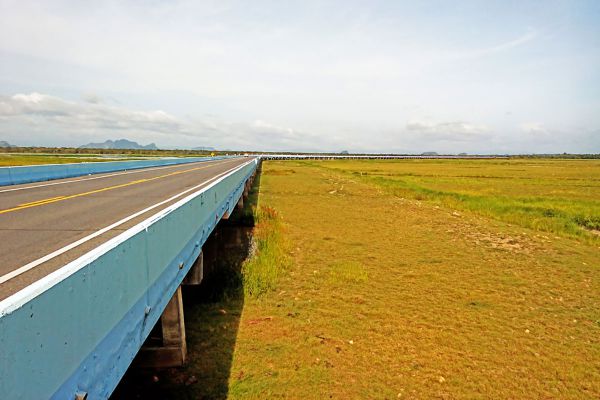 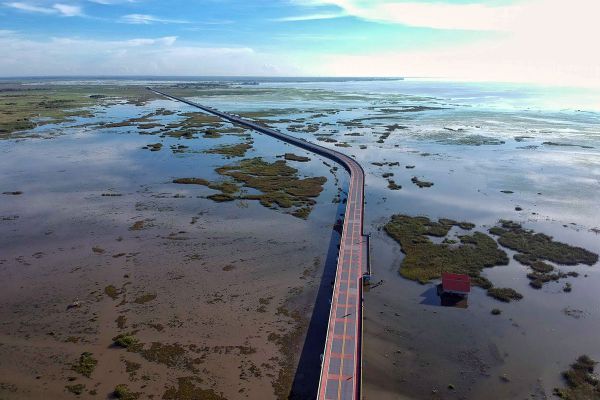 This bridge is the 80th Anniversary Road. Local people call Baan Saikling – Baan Hua Pa. The first was a dirt road, which had to be closed frequently during the flood. The province want rebuilt it. During that time, Ekachai Srivichai came to open his concert for donating funds to rebuild this bridge. Therefore, the bridge is called Ekachai Bridge. This bridge became the longest bridge in Thailand, replacing Tinsulanonda bridge in Songkhla province.

Bali Hai Pier is the central hub for getting the ferry to Coral Island (Koh Lan). In addition to the…

Wat Arun Ratchawararam Ratchawaramahawihan or Wat Arun is a Buddhist temple in Bangkok Yai district of Bangkok, Thailand, on the…