The Central Mosque of Pattani is one of the largest and most beautiful mosques in Thailand. Built in 1954, the construction of this mosque took almost nine years. It is the center for Islam in the South. The architecture has some similarity to the Taj Mahal of India. 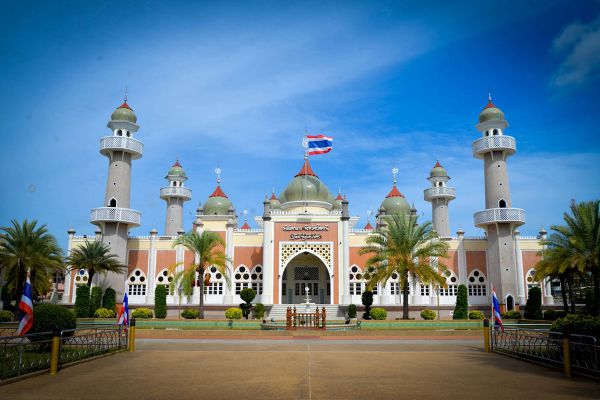 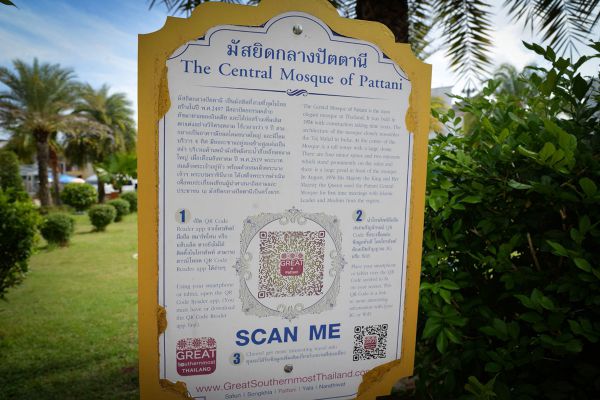 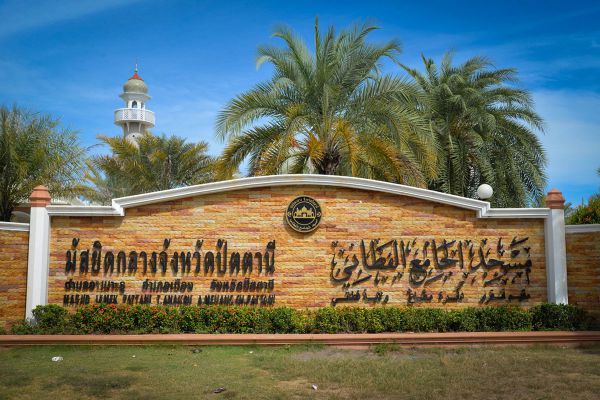 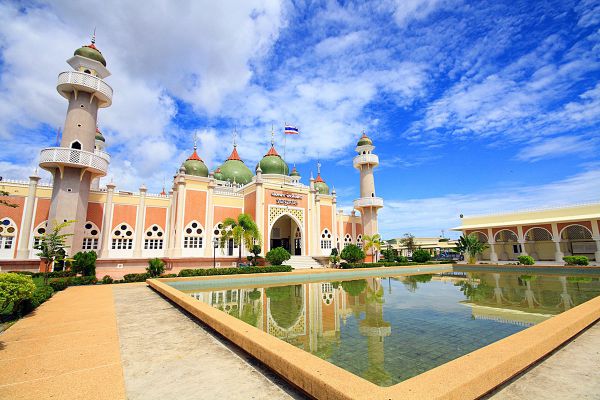 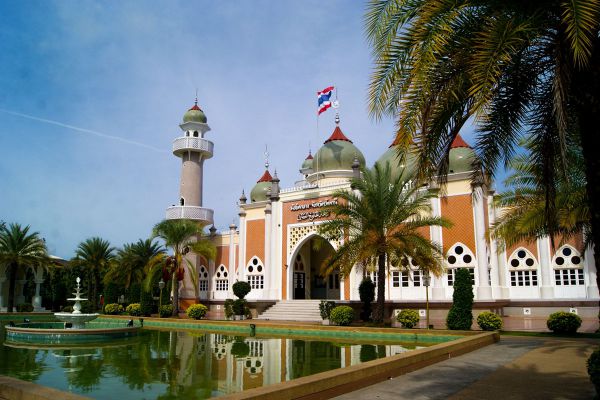 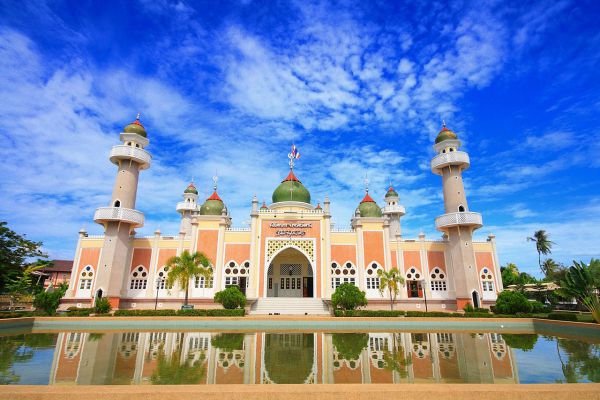 It has a large, central dome surrounded by four smaller ones and two minarets. The mosque contains a large prayer hall and long corridors. It is fronted by a big pond.

The Pattani Central Mosque is located on Yarang Road on the Yarang – Pattani route in Amphoe Mueang, Pattani, Thailand. The mosque is open for religious activity every day form 8.00 am-6.00 pm.

Wat Phothisatto Chaomae Kuan Im (Guan Yin Temple) is a Chinese-style temple that had recently been renovated. It is located…

Wat Tham Mungkornthong is a cave temple just across the river from Kanchanaburi town. What makes this temple famous is…