The Cagsawa Ruins Park is now one of the most popular tourist destinations in Albay province, Philippines. 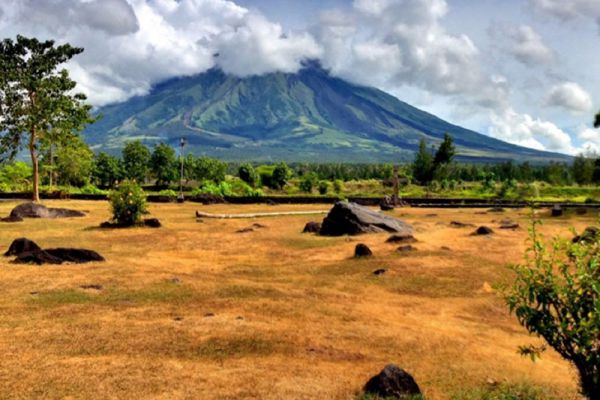 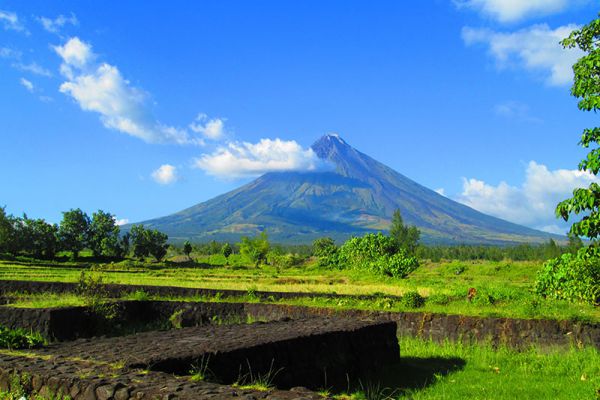 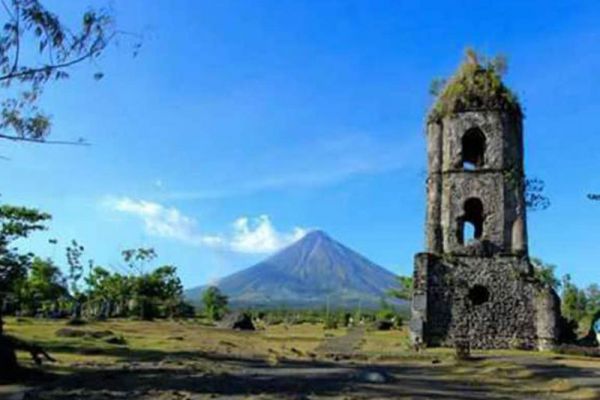 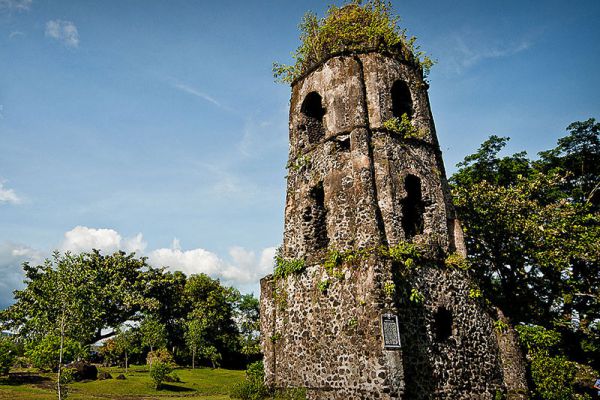 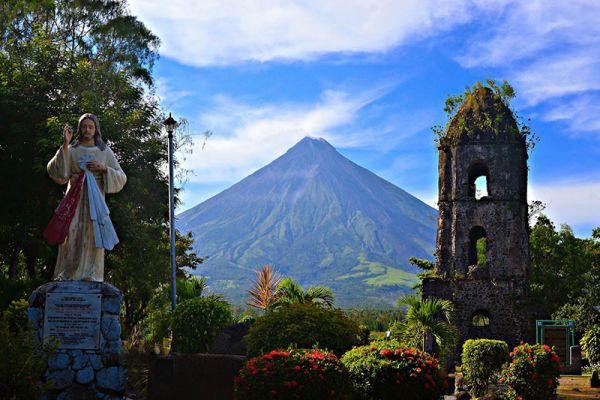 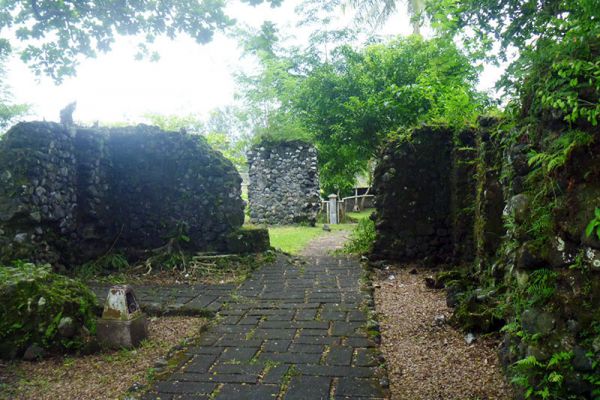 It is also the site of the Cagsawa Branch of the National Museum of the Philippines. This museum contains photographs of the volcanic eruptions of Mount Mayon as well as other geological and archeological exhibits.

The baroque church of Cagsawa was built by Franciscan friars during the Hispanic occupation of the Philippines in around 1724, to replace an earlier church that had been burned down by Dutch pirates. It is symbolic of the dangers of living in close proximity to the Mayon Volcano.

Mount Sungay, also known as Mount Gonzales, is a mountain in the province of Cavite in the Philippines. Located in…

The Calamian Islands or Calamianes is a group of islands in the Philippine province of Palawan. It includes: Busuanga Island…