Bueng Chawak natural freshwater lake was renovated into a prime tourist destination and covers an expansive 1,080 acres. The lake was declared a wildlife sanctuary area in 1983, and its great variety of flora and fauna spurred the government to register Bueng Chawak as an important wetland under the Ramsar Convention in 1998. 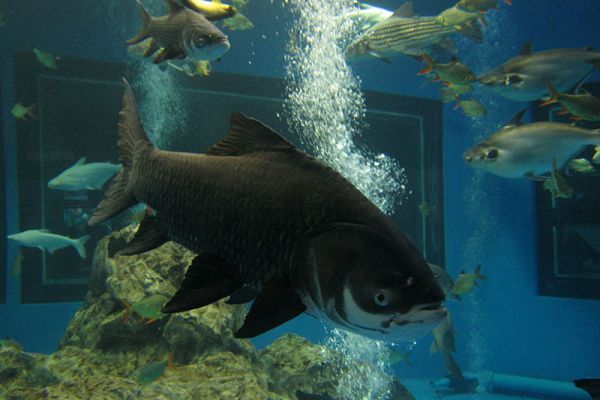 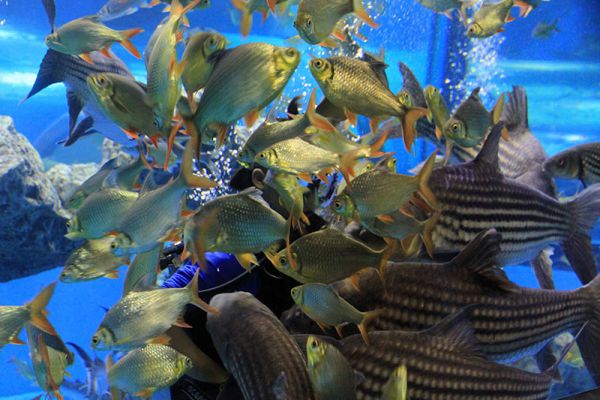 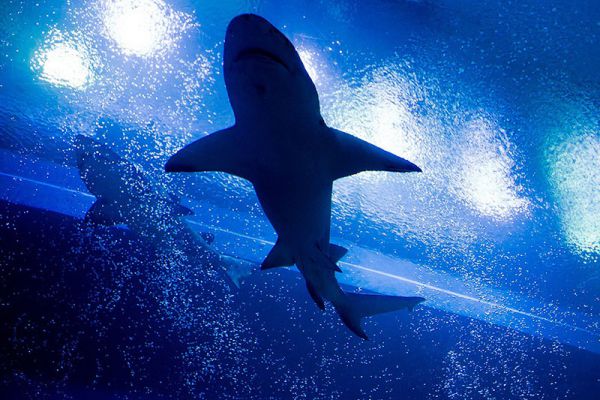 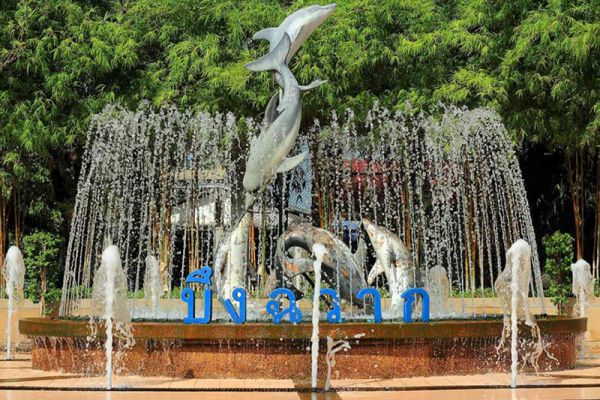 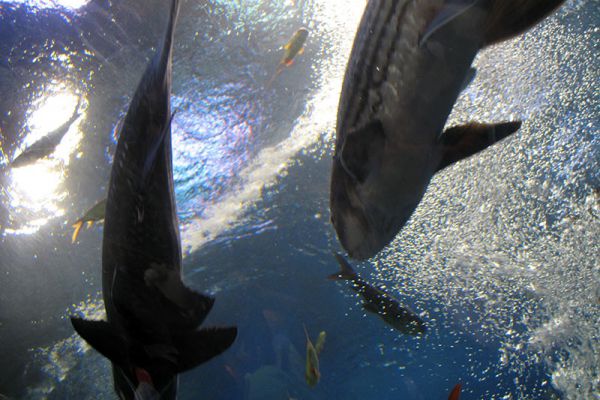 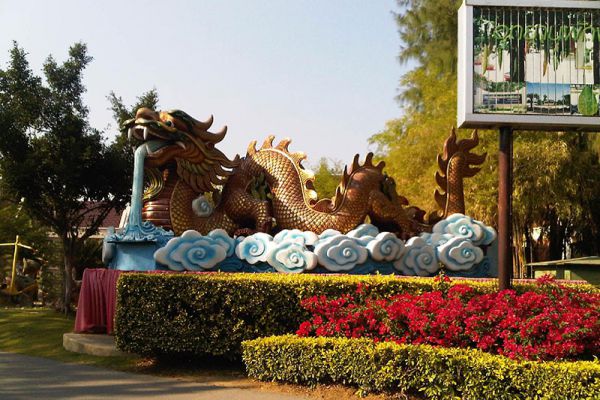 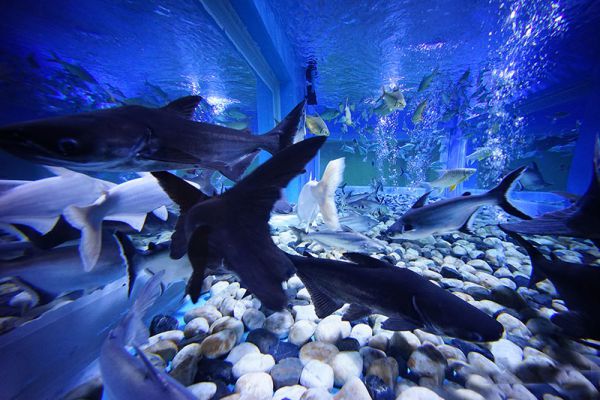 Around the lake are large, shady trees. Water lilies float on the lake. A large flock of migrating lesser whistling ducks flies in during the cool season from November to March, and departs again in April. There are a large variety of tourist sights here, including aquariums, a crocodile farm, a botanical garden, recreated lion and tiger dens, a rabbit island and a local OTOP handicrafts center. For day-trippers and campers, there are also campgrounds and picnicking locations.