Big Buddha Temple sits majestically on a small rocky island off Koh Samui’s north-eastern corner. Known locally as Wat Phra Yai, its golden, 12-metre seated Buddha statue was built in 1972 and remains one of the island’s most popular attractions. 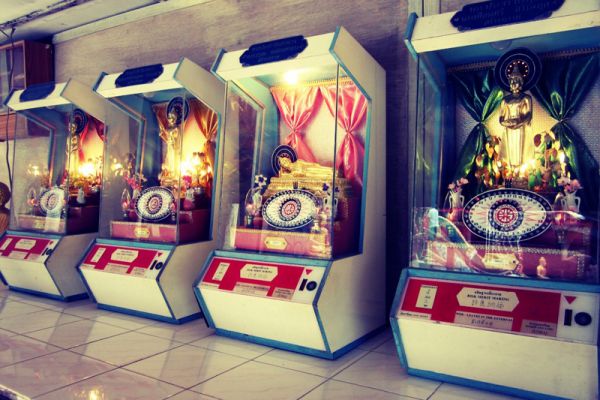 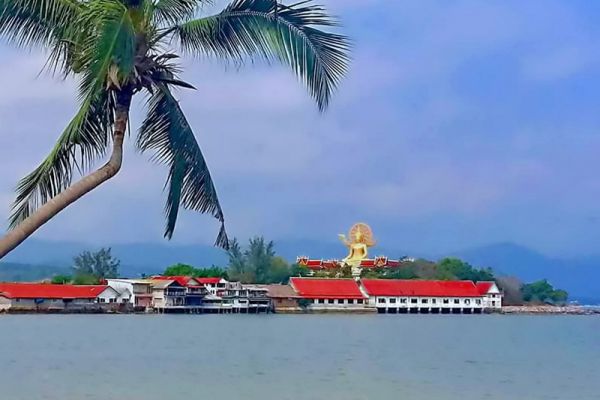 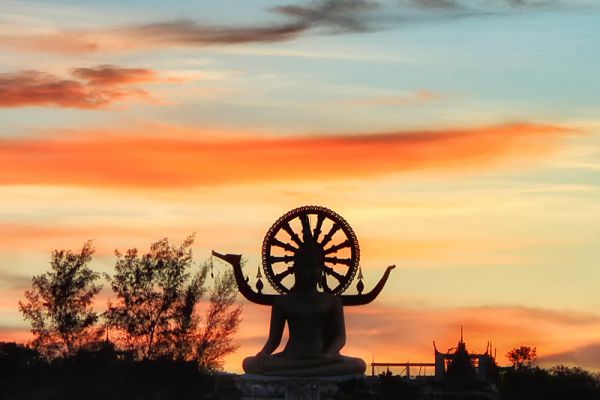 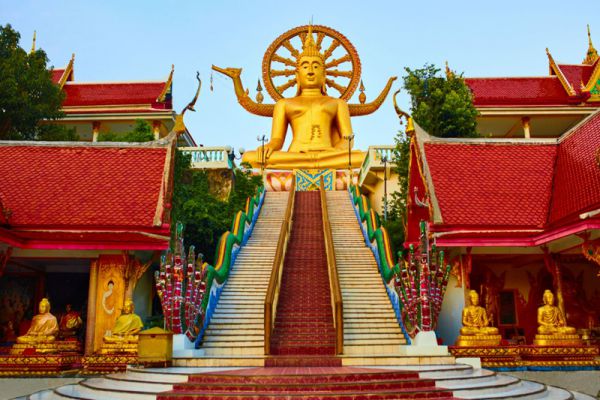 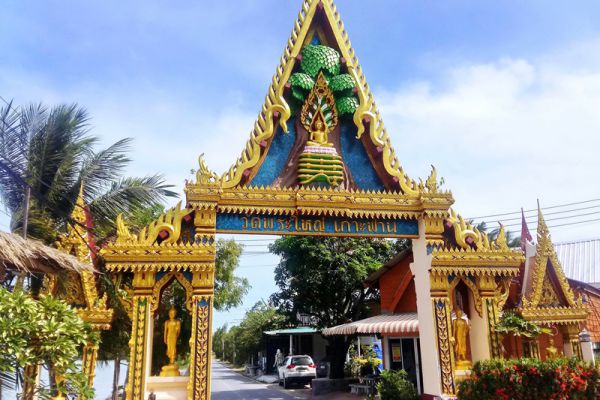 Set on Koh Faan, Big Buddha Temple is reached by a causeway that connects it to the main island. The Big Buddha can be seen at a distance of several kilometres and is often the first landmark people see when arriving to Samui by air.

The Big Buddha sits in the Mara posture, with the left hand’s palm up resting on the lap and the right hand facing down, the fingers hanging over the knee and grazing the ground. It depicts a time during Buddha’s journey to enlightenment where he successfully subdued the temptations and dangers thrust at him by the devil-figure Mara by meditating and remaining calm. The pose is a symbol of steadfastness, purity and enlightenment.

Huai Pa Daeng Irrigation Reservoir was created by damming a waterway to the west of Petchaboon town for irrigation purposes.…

Wat Phra That Chom Chaeng is an ancient temple accompanied by a long legendary myth. It is said that Phra…

Wat Benchamabophit Dusitvanaram is a Buddhist temple in the Dusit district of Bangkok, Thailand. Also known as the marble temple,…