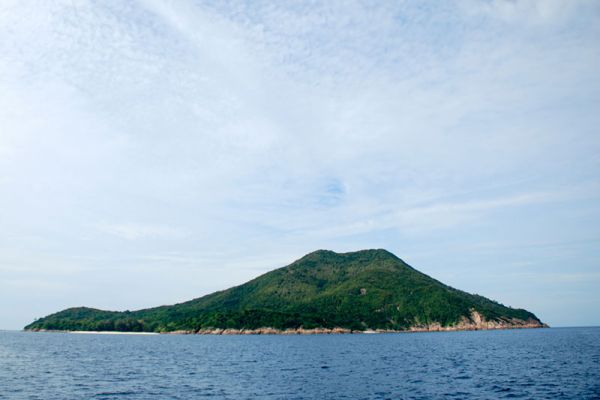 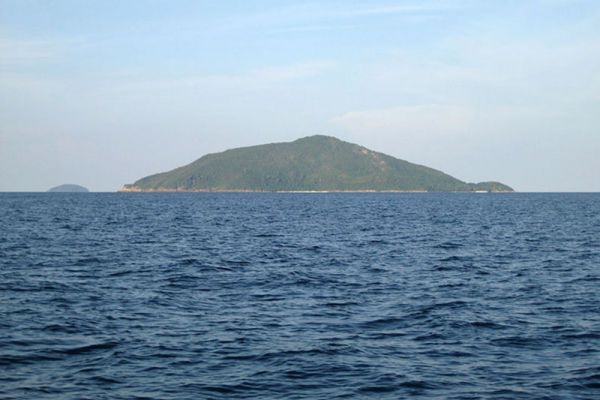 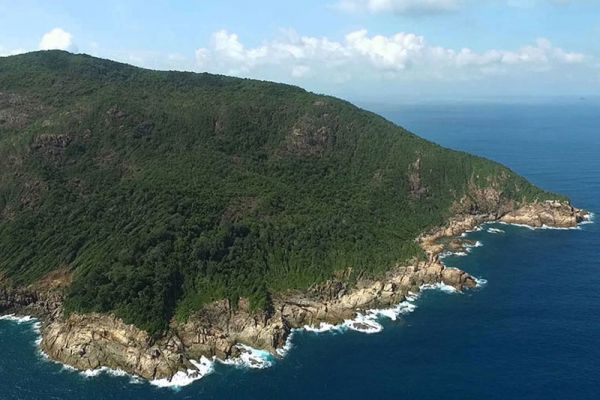 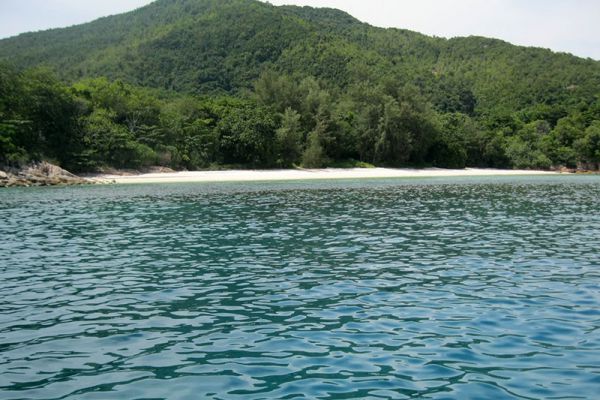 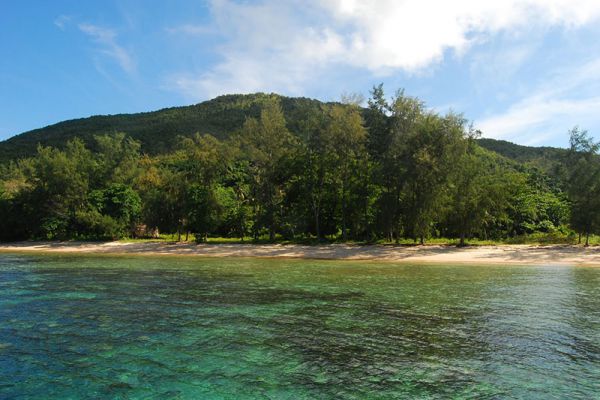 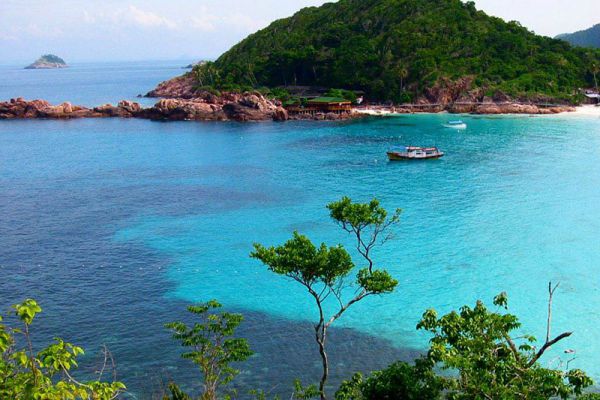 Bidong Island was the short-lived house for the refugees before they are resettled to their nation. Time considered resettlement process differed from each. Some took a couple of months and some few years. While waiting for the news, UNHCR had organized professional training, languages courses, and kindergarten and so on for the refugees as a prep work for them to face the challenges of life when they are relocated in other nations.

Those who are declined in the resettlement procedure will be moved to Sungai Besi Refugee Camp. When the last batch of the refugees left the island in 1991, Bidong Island was officially handed back to the Terengganu state federal government but stays restricted to the general public up until 1999.