Bang Lang National Park covers the area of 163,125 Rai of BannangSata, Than To and Betong Districts of Yala Province. It was declared a National Park on February 24, 1999. The park covers some parts of Hala-Bala Wildlife Sanctuary. As it was once the area of the Malayan Communists and the Patani United Liberation Organization, the forest had not welcomed any explorers a very long time and is still lush. 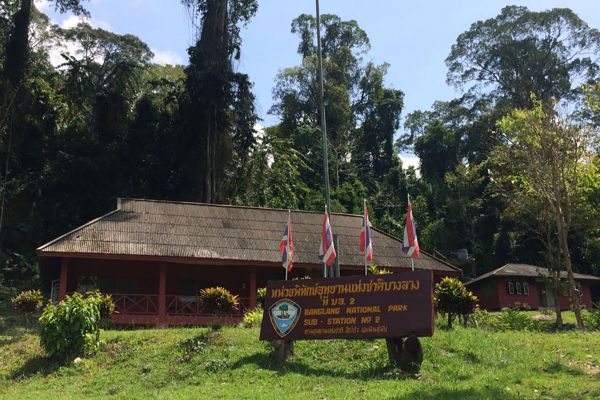 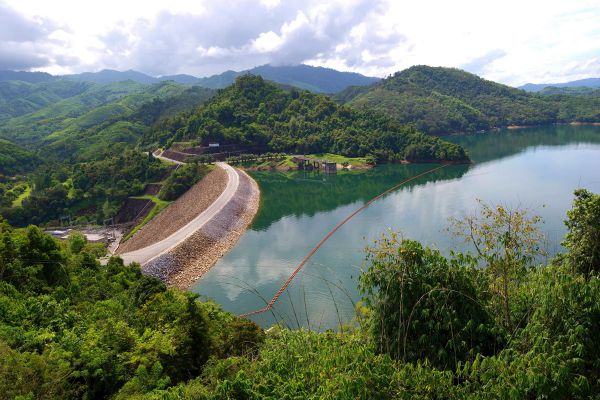 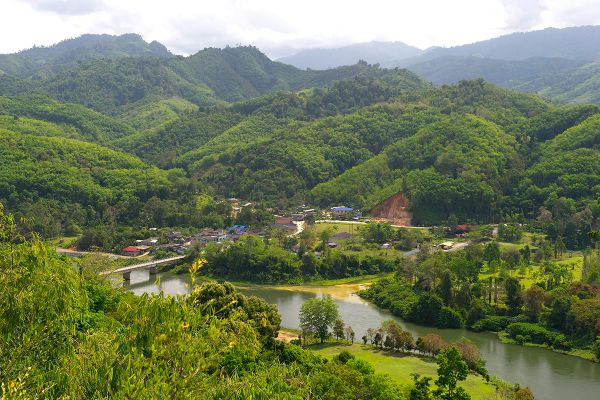 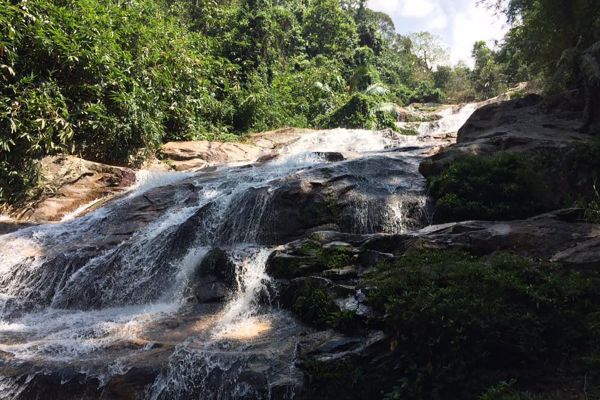 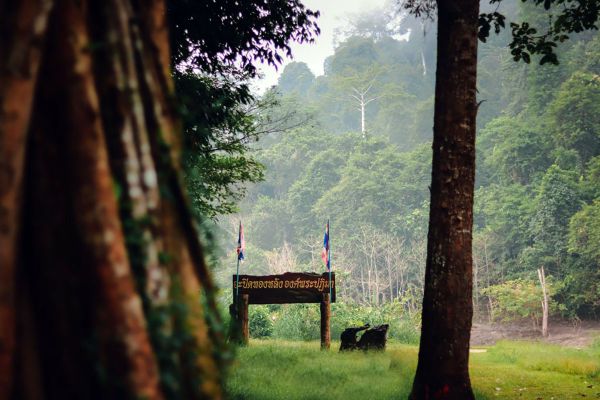 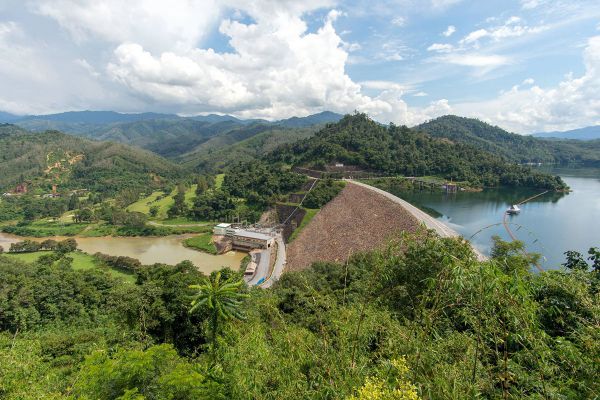 What is interesting about Bang Lang National Park is its great variety of plant species. The area is mostly tropical rainforest which isalso the origin of Pattani River, Sai Buri River, To Mo canal, Hala canal and Ban Chet canal. The park is the habitat of many rare wild animals such as Sumatran rhinoceros, tapir, rhinoceros hornbill, helmeted hornbill and many more.Many attractions of the national park include the Bang Lang Dam, a large and important reservoir of the province, Halasa Waterfall, La-ong Rung Waterfall, the 2-kilometer-wide Than To lake and the nine-tiered Than To Waterfall. These sights are located near the national park office and can be accessible by foot.

To get there, from Yala town, take highway No. 410 (Yala-Betong route) and turn right at the 56th kilometer to enter the route to the waterfall. Proceed for 150 meter and you will arrive at the Bang Lang National Park office. For the waterfall, proceed the same route for another 900 meters and you will meet the beauty of the nine-tiered waterfall.Admission fee is 100 bath for adults and 50 bath for children.

Tham Lot is a huge cave system once a dwelling place of pre-historic man. Archaeologists have discovered ancient clay pottery…

Wang Luang is the centre of power, and as such is called the royal palace. The kings sometimes resided there,…

Koh Kai is the symbol of Satun Province. It is the midpoint of sailing from Pak Bara Pier to Koh…