Bang Kachao is an artificial island formed by a bend in the Chao Phraya River and a canal at its western end. It lies south of the Thai capital Bangkok in Phra Pradaeng District of Samut Prakan Province. 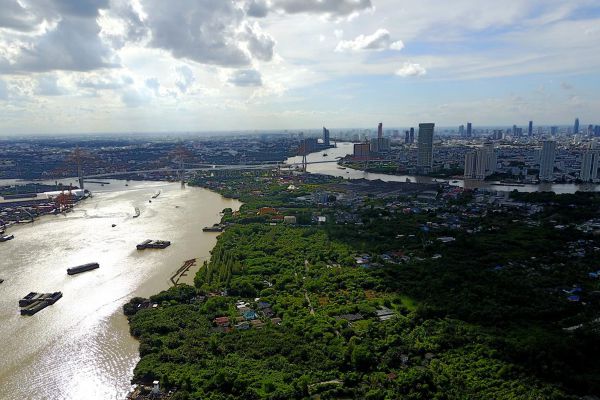 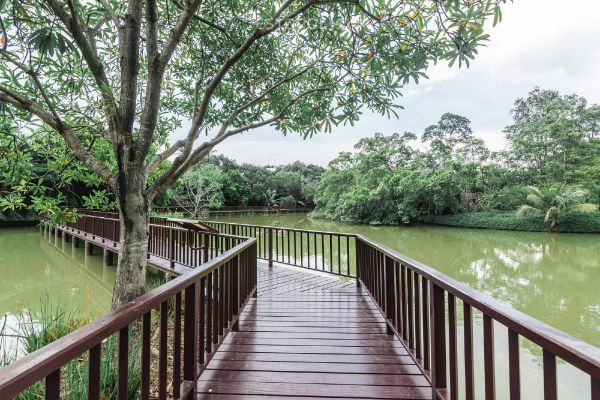 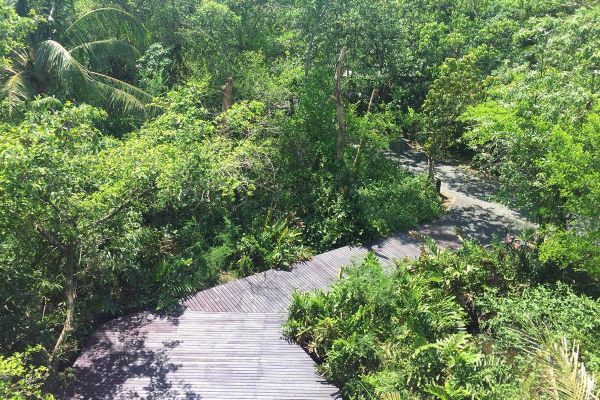 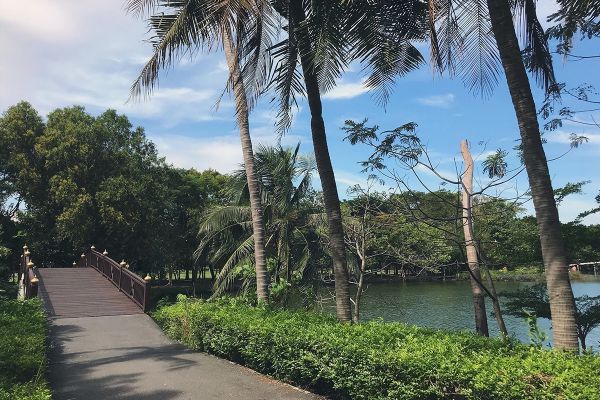 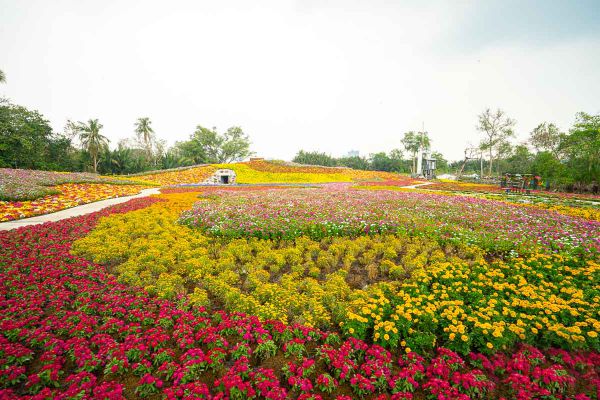 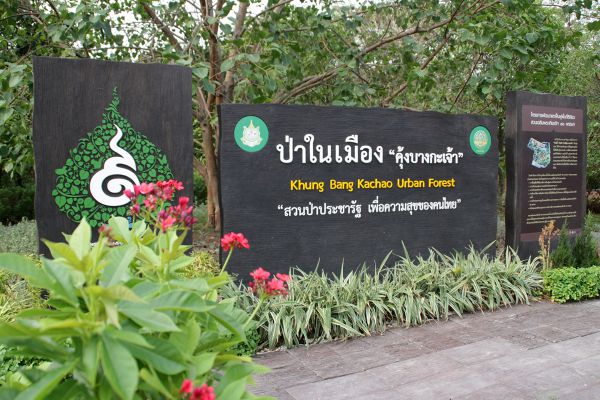 The island, covering 16 square kilometres (6.2 sq mi) or 12,000 rai (1,920 hectares) has been traditionally agricultural with only a relatively small population. It is sometimes referred to as the “green lung” of Bangkok”. In 2006, Bang Kachao was named “best urban oasis” by Time in its “Best of Asia” series and is frequented by nature lovers and cyclists. 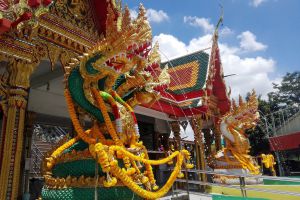 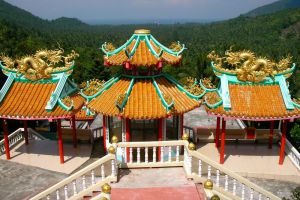