Ban Pong Nak is a local language of northern people. “Pong” means window, whereas “Nak” means “many”. Therefore, “Ban Pong Nak” mean a house with many windows. Built in 1925 by the Directorate of Operations, the construction was supervised by Lieutenant Colonel Phra Maha Narongruangdet, the first battalion commander, the 17th Infantry Regiment. More than 16,000 baht was spent in the construction of Ban Pong Nak to accommodate the visit of King Rama VII. 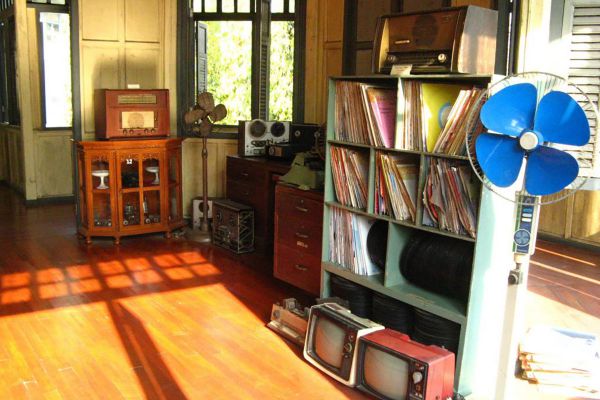 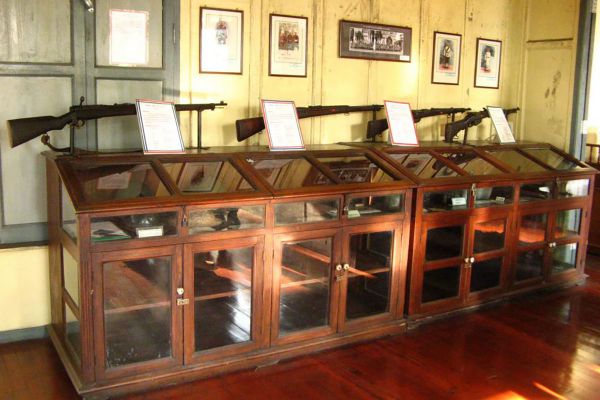 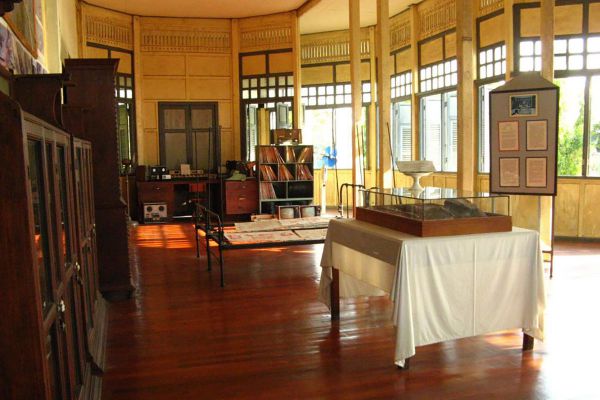 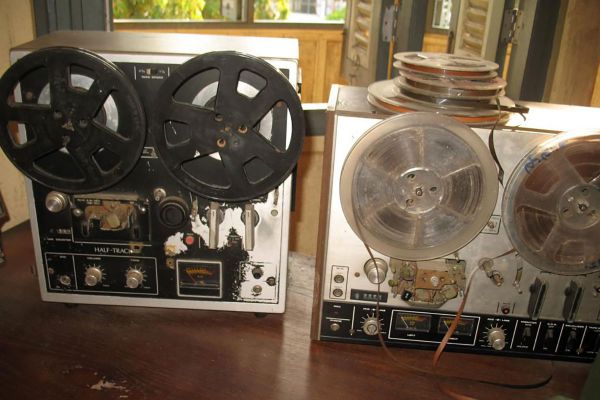 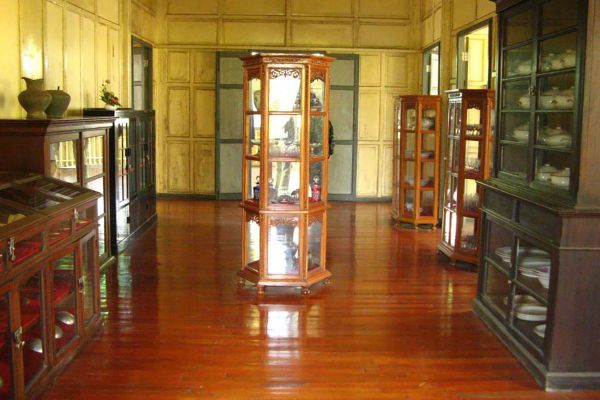 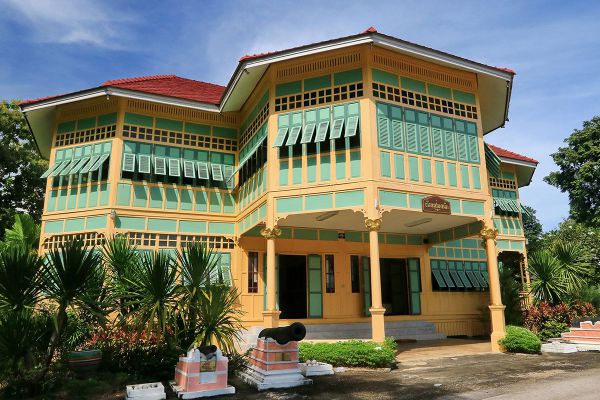 Weapons and belongings of Japanese soldiers. Costumes during the blast of World War II. There is the .303 Britain (7.7 mm) water-cooled Vickers heavy machine gun by which Lampang residents, merchants and barons had donated their money to buy for soldiers stationing at Surasakmontri Fort to fight the foes in the World War II. Visitors will be amazed with the perfect condition and beauty of the armament.

Interestingly, there are a certain number of personal possessions of King Rama VII, including the silverware, which is displayed within the room that His Majesty had used during his trip to this residence. This reflects that the tight bond between Thai kings, military and people have continued to accede for good. 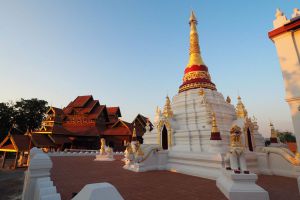 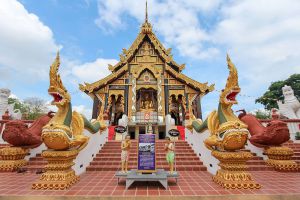