Travelers with a passion for Buddhist temples, pagodas and stupas should have a field day in Bagan, since it contains more of these than any other place in the world. 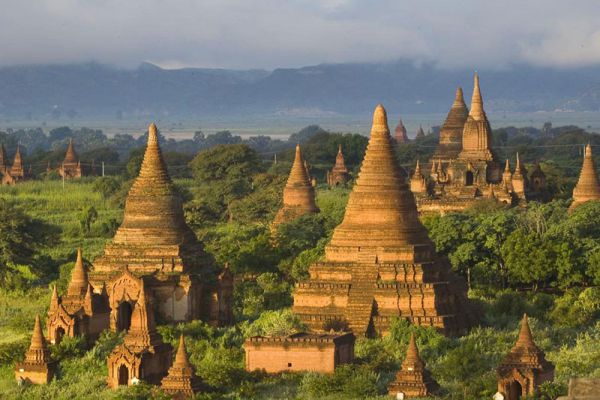 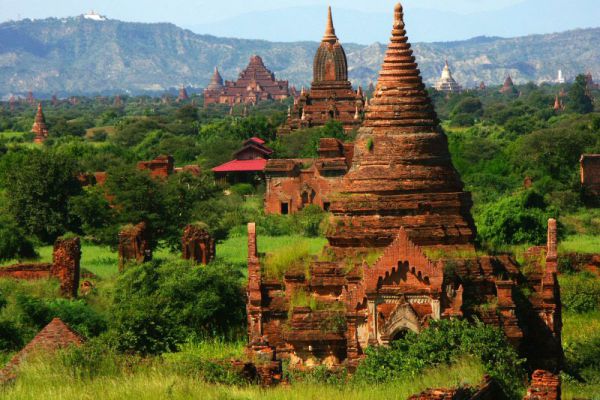 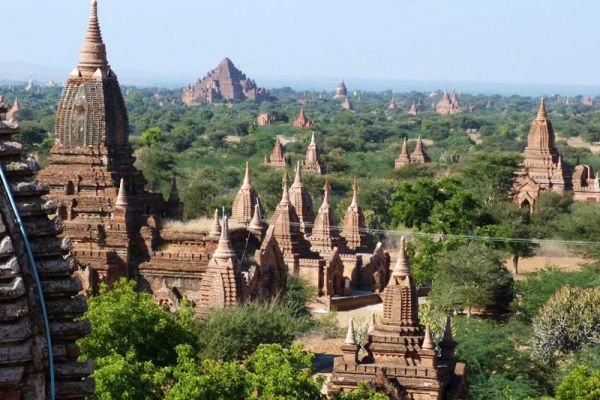 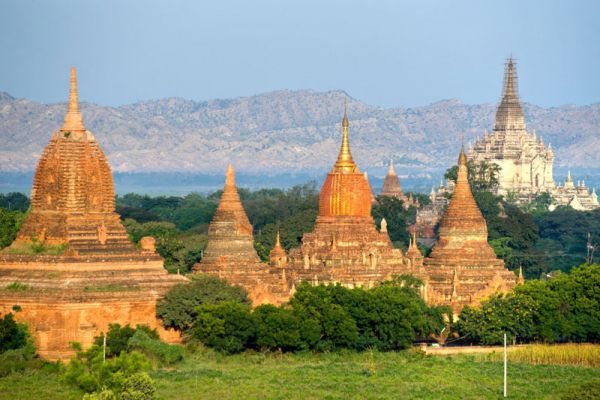 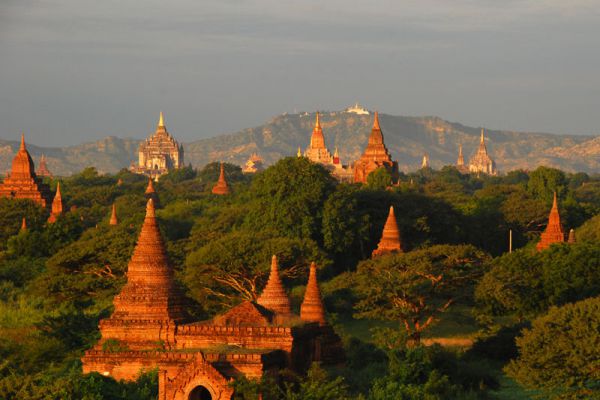 The most popular destination in Myanmar, Bagan was the capital of the First Burmese Empire from the 9th to the 13th centuries. The site that Marco Polo once described as the “gilded city” was home to around Buddhist 13,000 temples in its 11th-century heyday.

Thousands of temples, stupas and pagodas remain, including the famous Ananda temple with its sparkling gold spires.